RAW In A Nutshell: Edge Seeks Revenge In Nation’s Capital

Tonight's RAW In A Nutshell is all about the lesson of revenge. As in, Edge seeks revenge in our nation's capital, and it won't end well for Randy Orton!

Hello again everyone! It’s the start of another week, which brings us another Monday Night RAW. Of course, that also means RAW In A Nutshell. This time, we have a big show in front of us. Edge seeks revenge in the nation’s Capital. Plus, as if Edge seeking revenge was not enough (and it should be), there’s a lot of fallout from Sunday’s Elimination Chamber. We now know who Becky Lynch is facing in three weeks. We should have a better idea on who AJ Styles will be facing too. It’s fixing to be a busy show, but in the end, we still see the main focus. Edge seeks revenge in the nation’s Capital…so let’s crack open this Nutshell and see how that worked out for him! 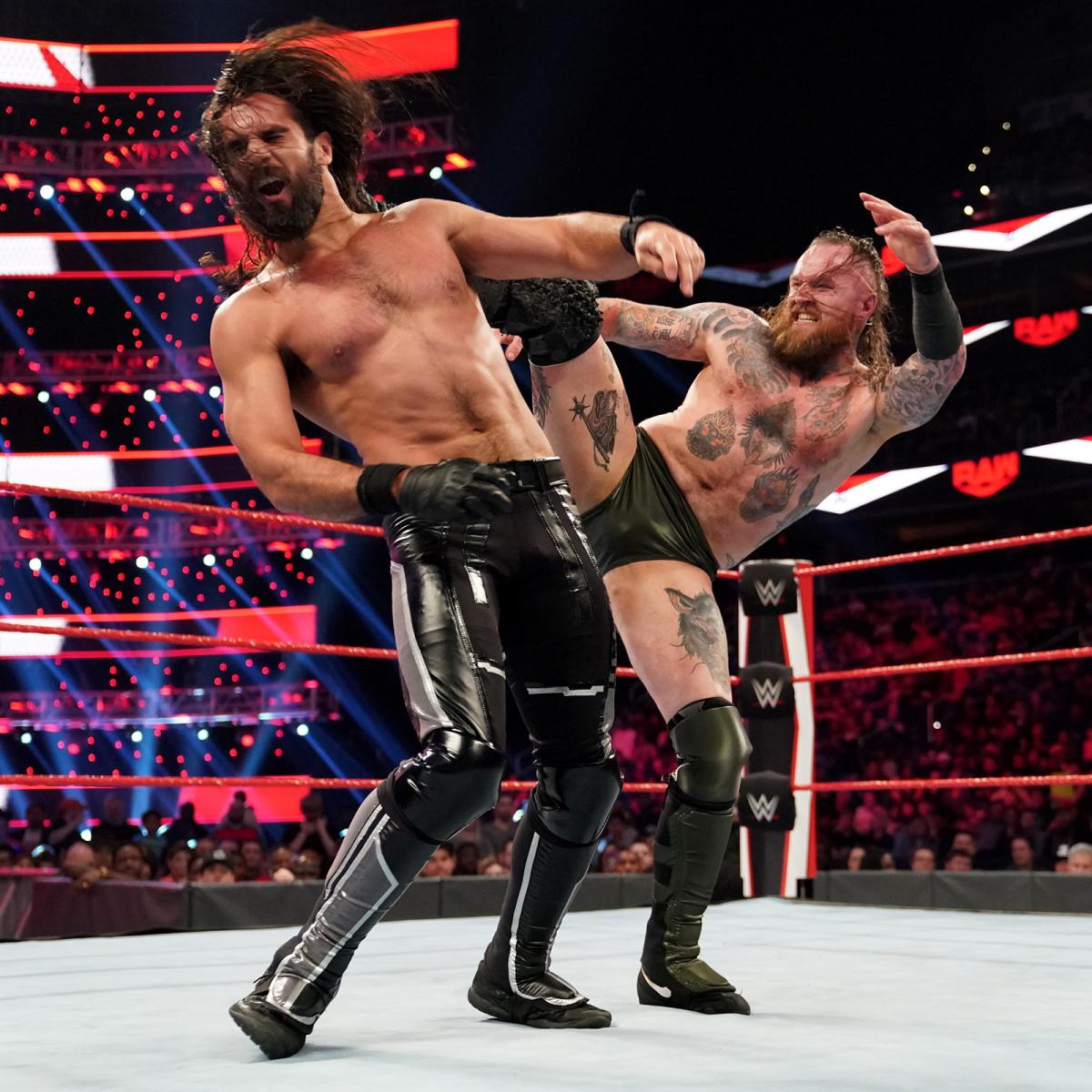 Tonight didn’t give us a lot of good choices…I will go with the main event segment though, starting with Black and Rollins and ending with the eight man tag. 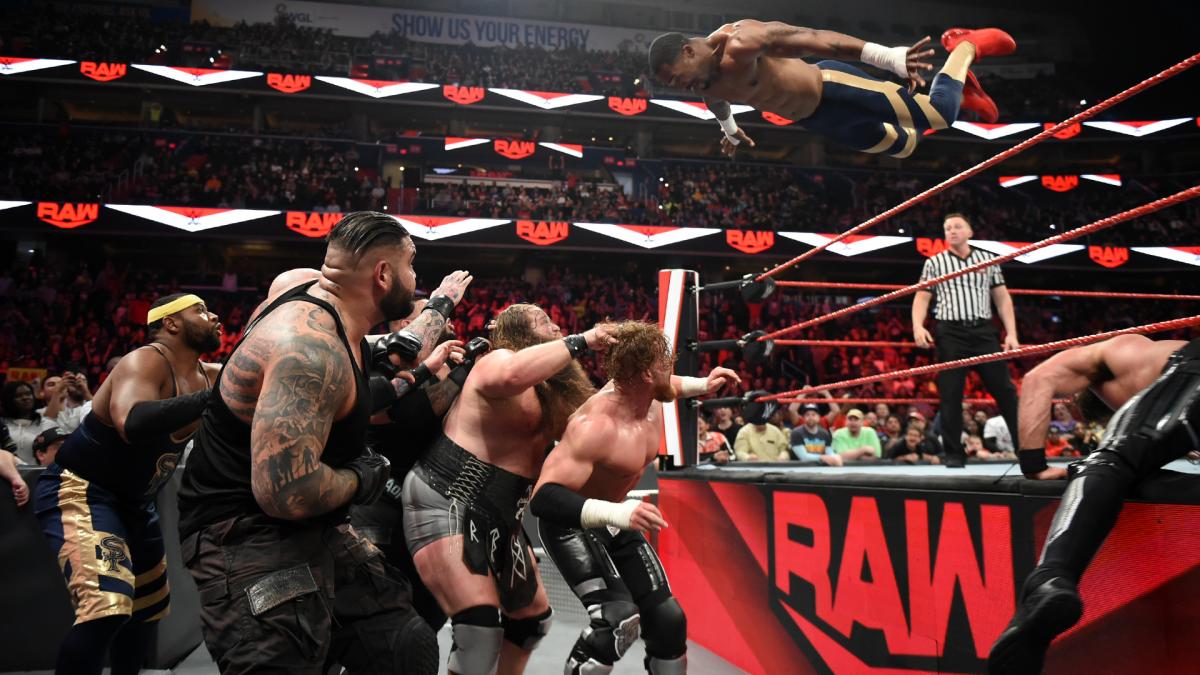 Love Drew on his way to his WrestleMania moment…but having Rowan suffer that loss? Not cool. 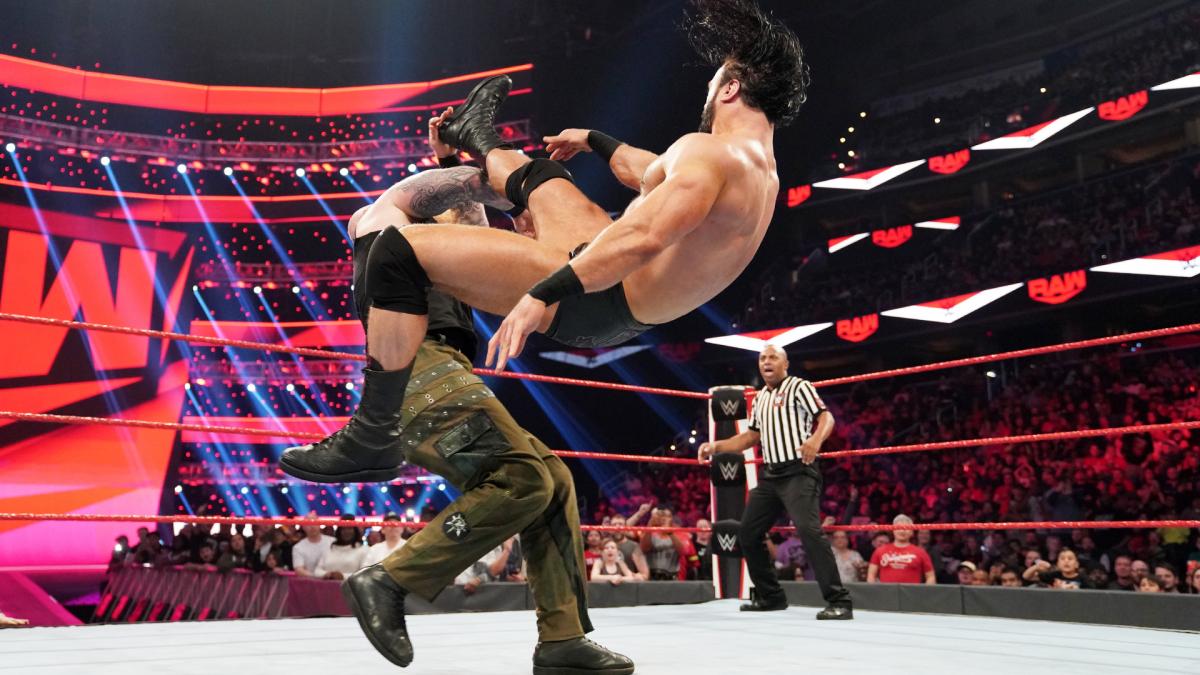 Was not a fan of Lashley and Ryder either. Forgettable, throw away kind of match. 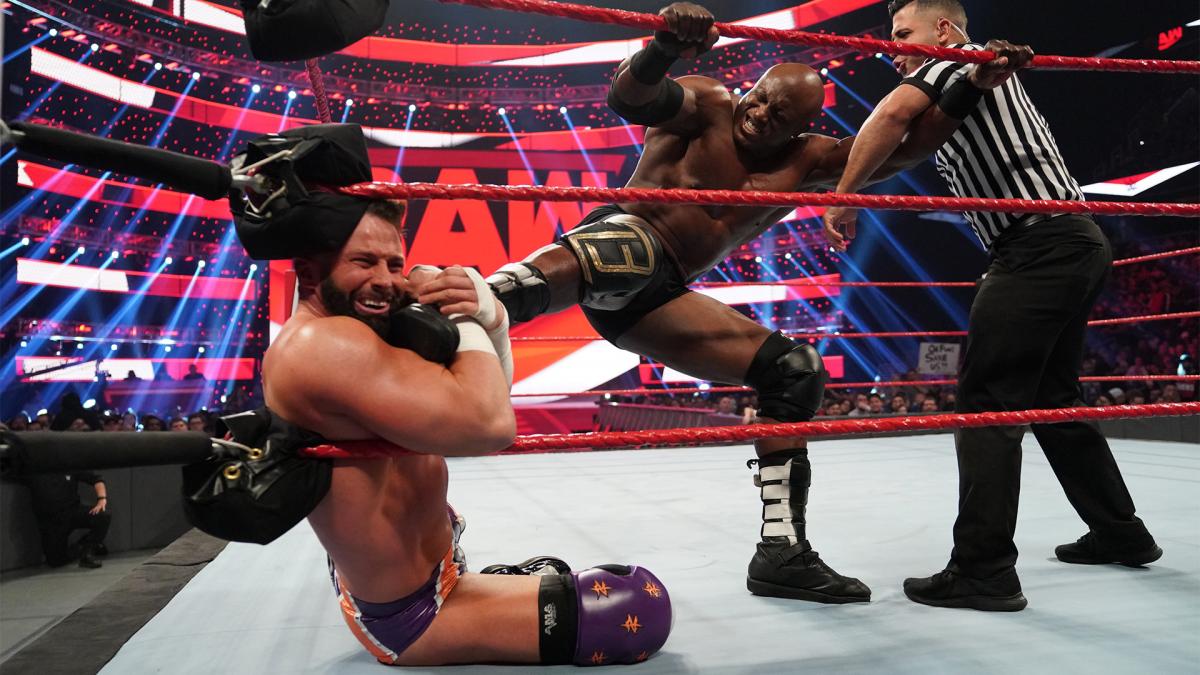 Becky had a nice promo. 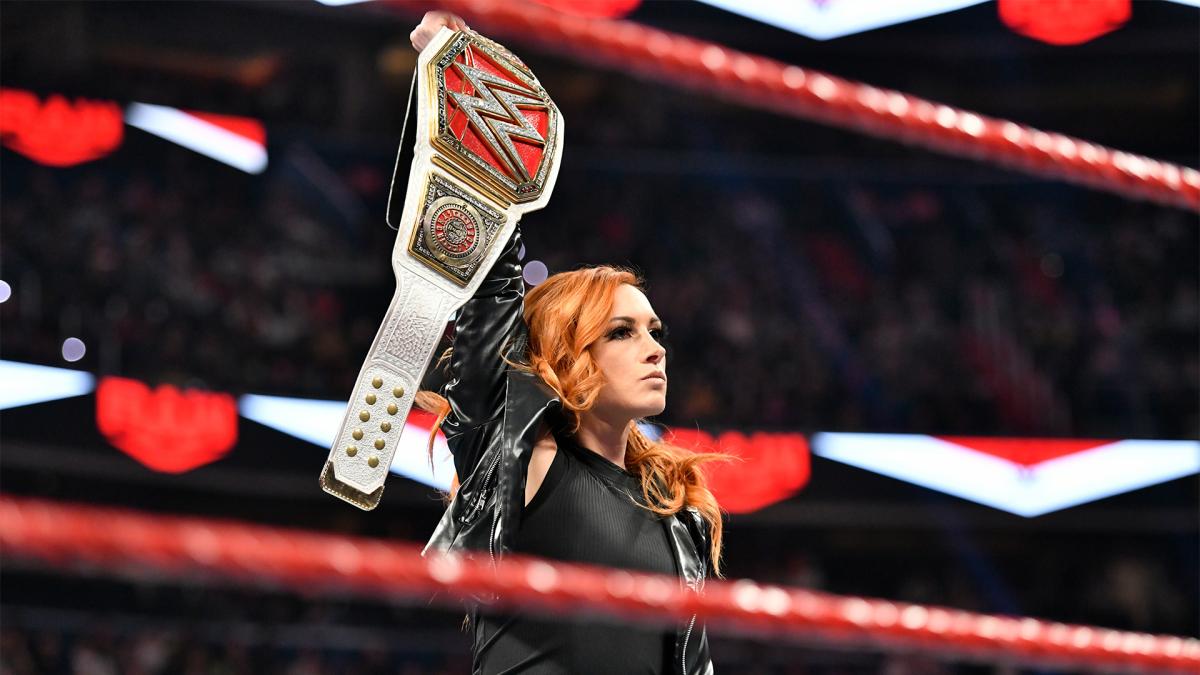 Rhea Ripley did too. 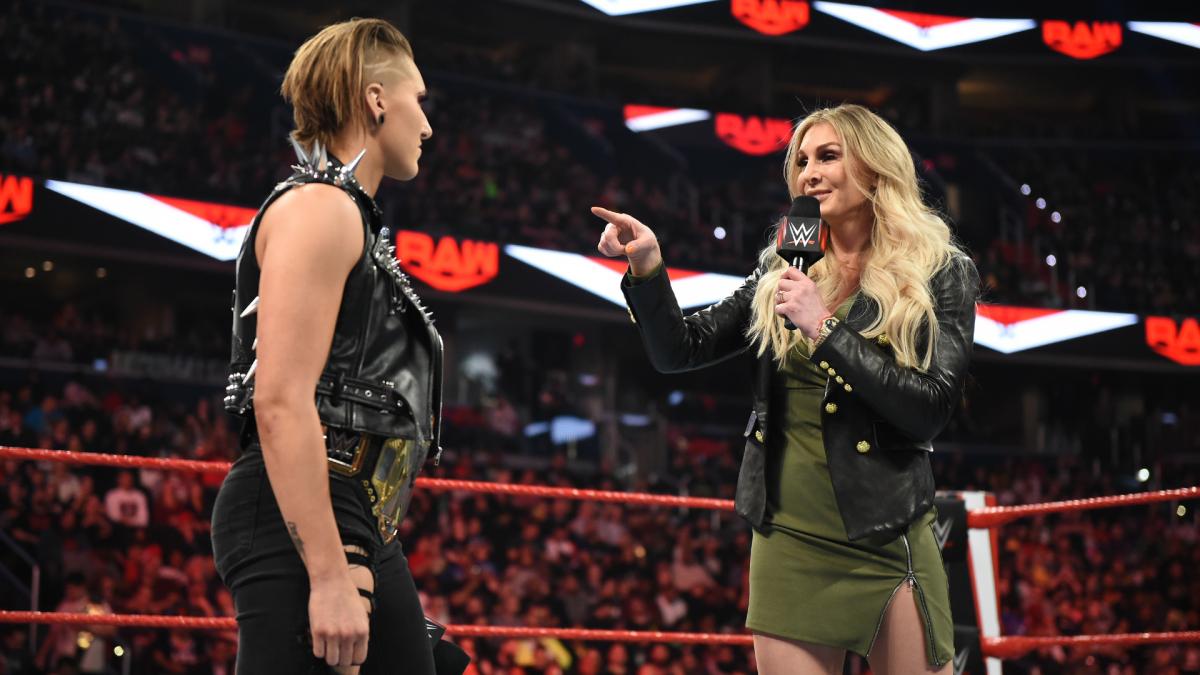 I’d have to go with Edge delivering a few RKO’s. 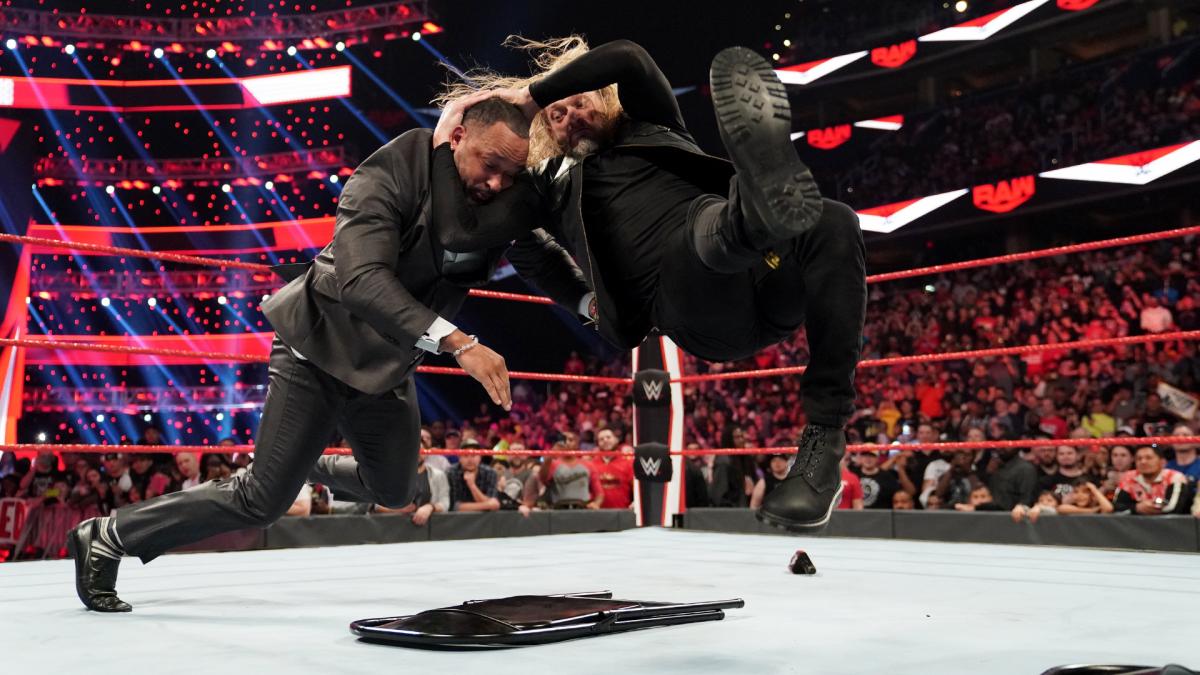 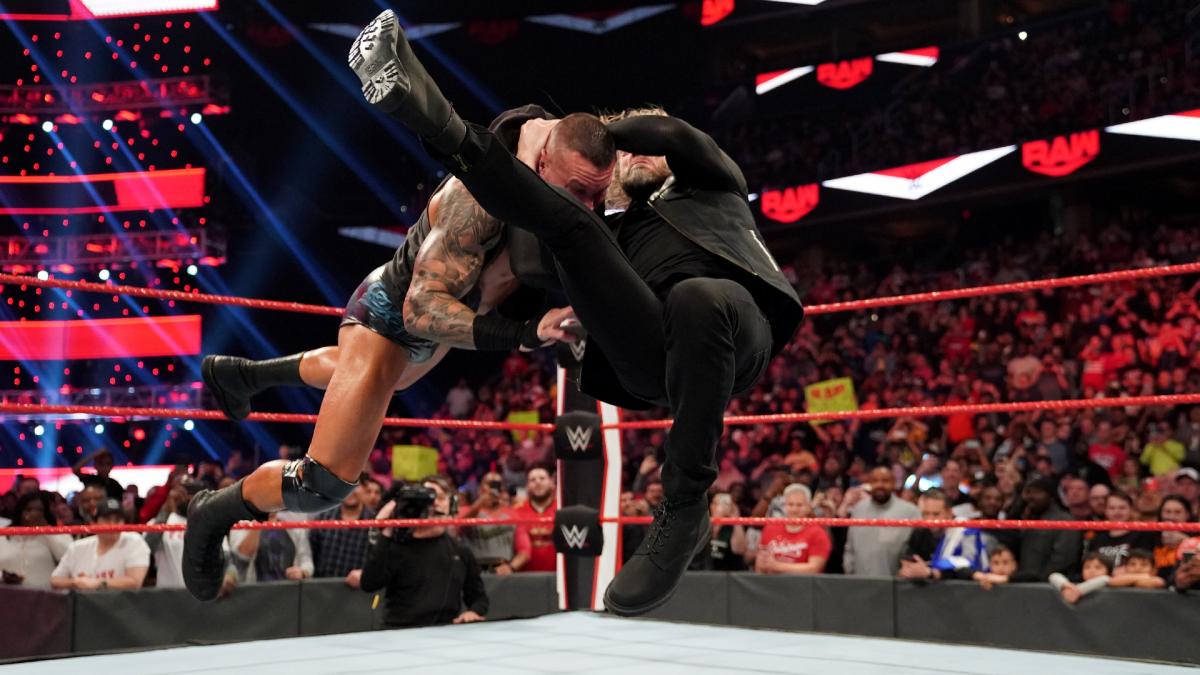 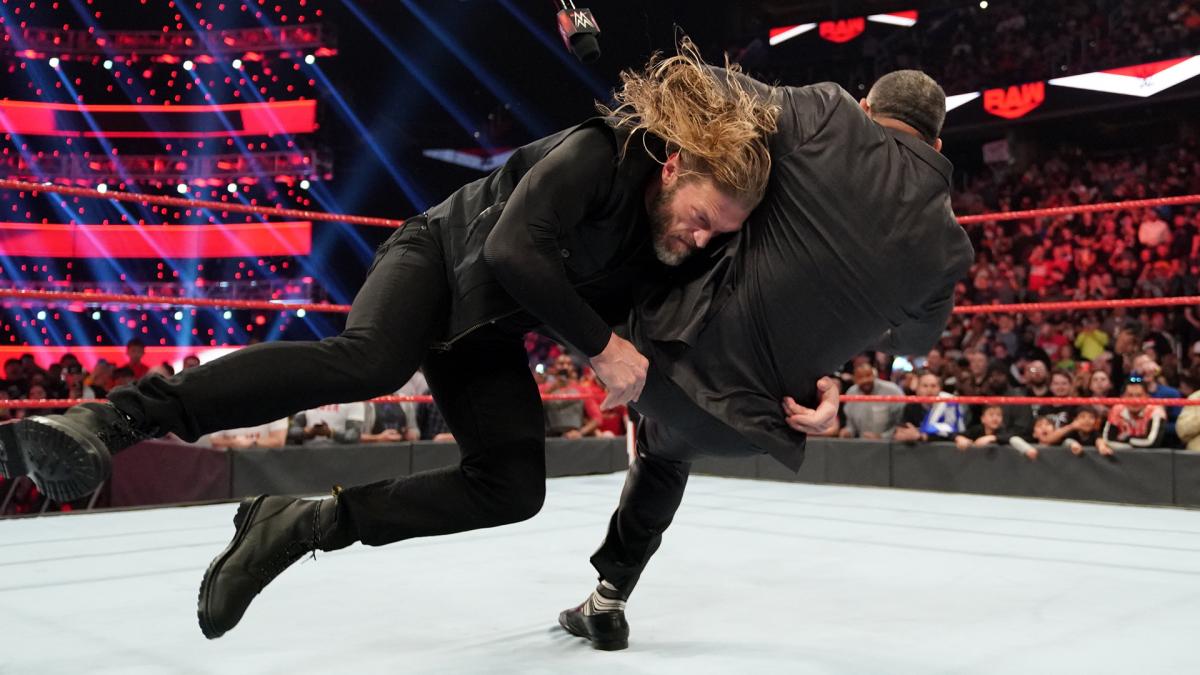 Of those, Rowan is the worst, if only because he was getting pushed as a monster and got squashed. I don’t care that Drew McIntyre is the presumptive favorite. You just spent months building Rowan, that is not what you should use a monster heel for.

Tell me I didn’t just hear that! Has anyone ever called the #Undertaker by his real name 🤯🤯🤯 !!! This storyline with #AJStyles is a different one we’ve seen him involved in. It’s bringing more of his real life into it instead of the usual deadman persona #RAW #WWE

MVP took that RKO badly…slow motion replay does it no favors.

Sounded like AJ got Undertaker’s real last name wrong too.

Well, we have to wait another week to see AJ Styles and The Undertaker. Also, in spite of rumors to the contrary, it appears this WrestleMania match will be purely a one on one match (as of now…).

I suppose my one big complaint is a show like this is trying to do so much, it becomes a bit disjointed. It wasn’t a bad show, it just felt at times like it was trying to do too much.

Wasn’t totally into AJ’s promo. Didn’t feel like the fans were either.

This whole promo was cringe worthy and a maddive violation of kayfabe coming from someone who a year ago had the same issue with Samoa Joe. Not a good look for AJ or WWE creatively.

Becky had one of her better speaking engagements…but maybe it’s me, however I think she’s a bit long in the tooth, in the sense that I think she needs some time off. 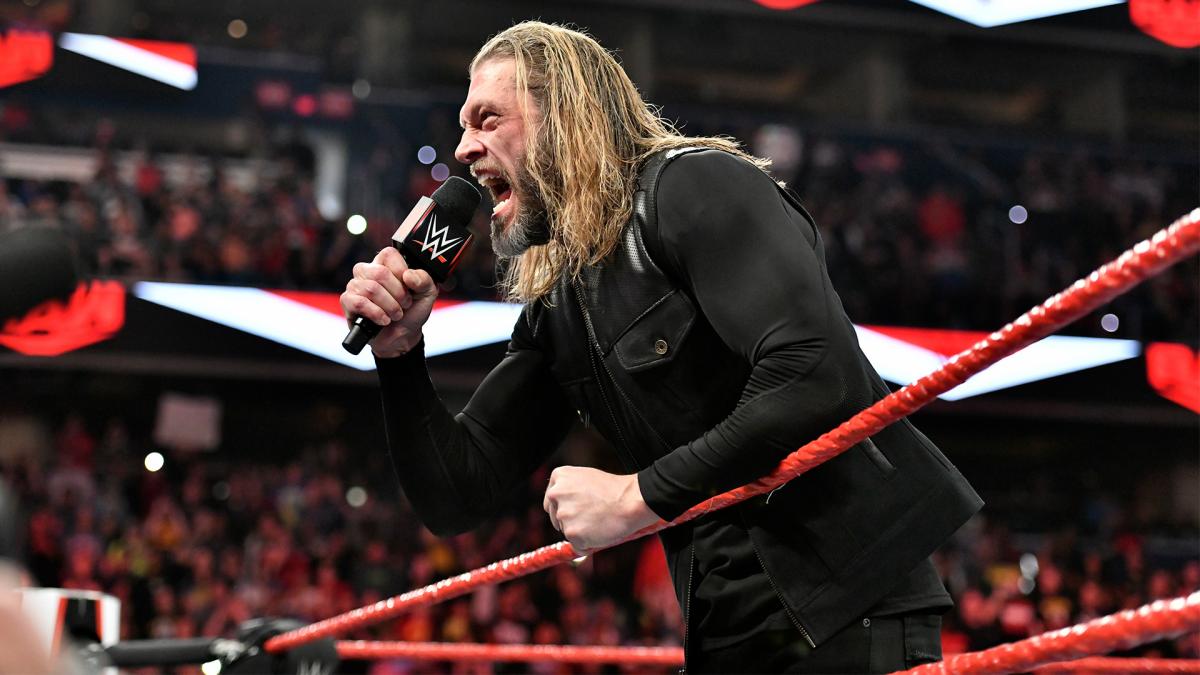 Edge came off great. Got a measure of revenge and just looked really strong here. On one hand, it was satisfying. On the other, I wouldn’t have been completely shocked if WWE managed to keep the physicality down until their match. As in, have Edge get close to Orton, but never close enough. In that sense, was a bit surprised that we got what we got already…but it was good.

That RAW had me a bit all over the map, but lots to like here. Edge, Rhea Ripley, AJ Styles-Undertaker…all good and it’s still not even here yet (meaning WrestleMania). Next week fixes to be even hotter, with The Undertaker set to be a part of RAW from Pittsburgh.