Matt Hardy teases his next move. Will we find out as soon as this evening? Also, a former WWE referee has issues with AJ Styles from RAW. 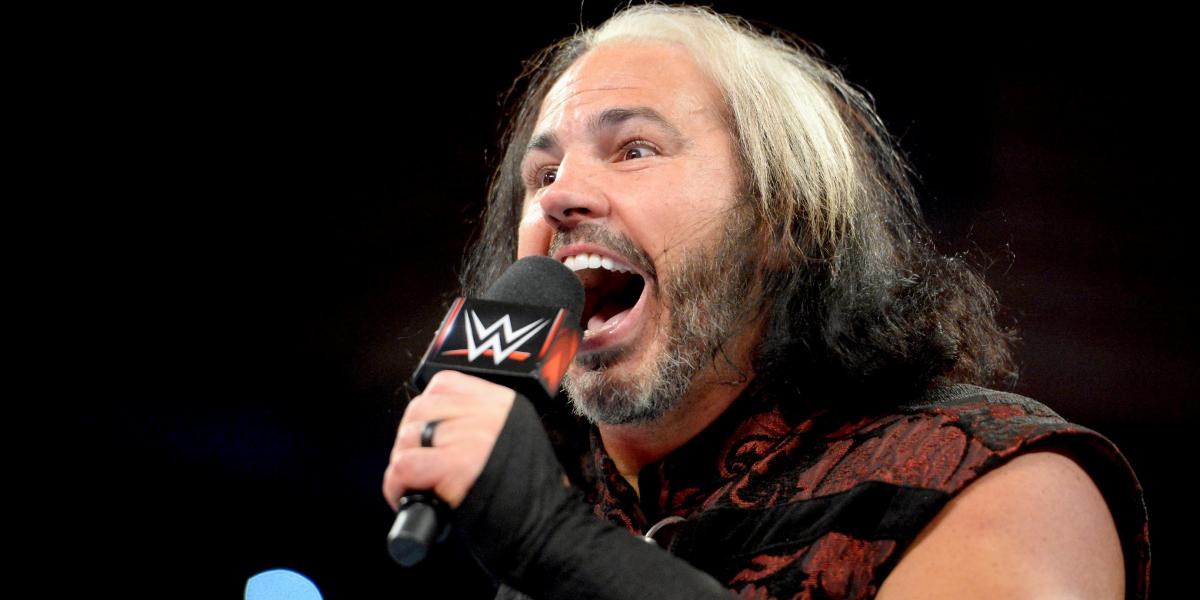 Over the last few months, fans have seen a ton of Matt Hardy stories. That accelerated in the last couple weeks as his contract with WWE ran its course. Now that he’s a free agent, we still see a steady stream…so here is another. It may be a notable one this time, as it’s Matt Hardy himself teasing his next move.

Today is the day it ends.

Today is the day it begins.

Now, the key here is that today is Wednesday. If we can take this literally, then can we assume that Matt Hardy is showing up on a certain wrestling show tonight? It would seem possible, if not probable.

Many people expect Hardy to eventually sign with All Elite Wrestling. As of this moment, nothing has come out indicating that he has. At the same time, there are some who feel that Hardy will end up re-signing with WWE. Perhaps Matt takes Vince up on a recent offer that supposedly included some involvement with NXT. Of course, the black and yellow brand ALSO calls Wednesdays home. Could we see Hardy show up at the WWE Performance Center this evening?

It seems that we may finally know what the enigmatic entertainer plans on doing next. Stay tuned for updates! 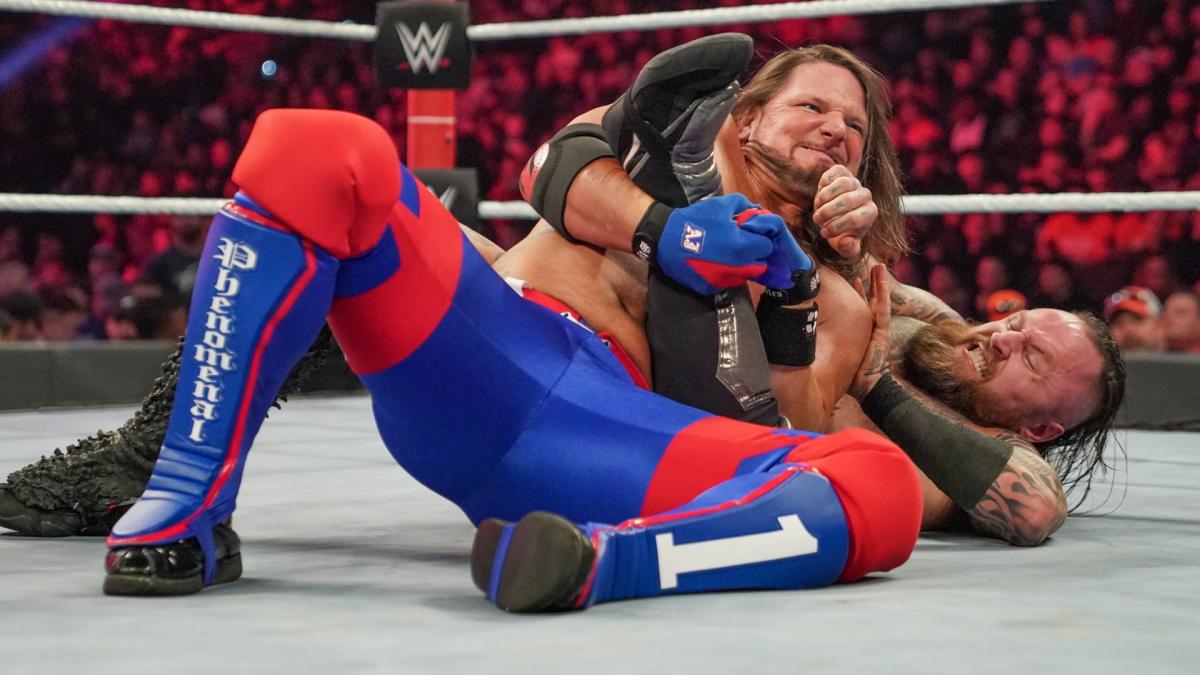 That headline might not sound so bad, but the message is the big point. Former WWE referee Jimmy Korderas has an issue with something AJ Styles said on Monday Night RAW this week.

Specifically, Korderas took to social media to take issue with The Phenomenal One mentioning The Undertaker’s real name on RAW.

In today’s #ReffinRant I get giving a peek behind the curtain but does thev4th wall need to come down? I don’t believe it does! #itsstillrealtomedamnit pic.twitter.com/MoJNtaeDjd

It’s a tricky tight rope to navigate here, but Korderas has a valid point.

Look, if you can use a computer and the Internet, you can find pretty much any wrestler’s pertinent personal information. That info, of course, includes such things as a wrestler’s given birth name. With the way things work, odds are that The Undertaker knew what Styles was going to say, and was on board with it-he was backstage for this week’s RAW. If ‘Taker was not cool with the promo, I have no doubt we will hear about it soon enough.

Some feuds need to have that added extra personal factor. I think the issue might be, on this Road to WrestleMania, we have a a very personal one already. Edge and Randy Orton is getting increasingly personal. I don’t know that the Styles/’Taker build needed to go there that fast, if ever. How it came up seemed a bit…forced. I could have seen it after a bit of verbal back and forth, but the two men have yet to meet or talk on WWE Television.

WWE fans, do you even care? Or are you more concerned that the two men put on an entertaining match?