Former WWE superstar Sunny will be released from prison soon according to sources. In other news, Saudi Arabia events keep causing controversy.

UPDATE: Former WWE superstar Sunny was released from prison today. Tamara Lynn Sytch, better known as Sunny was in prison for violating parole. She had missed a scheduled drug test that stemmed from her past DUIs. 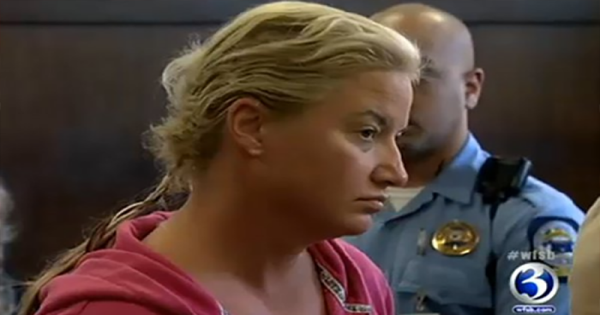 Sunny has been in prison since last year after her arrest for a DWI. Since it was her sixth charge for driving while intoxicated, they gave her a harsher sentence. Many believe this what was needed to keep her and others safe.

Former WWE superstar Sunny has been experiencing problems with the law since 2012. Since her induction in the Hall of Fame in 2011, she was arrested multiple times and committed several probation violations. We hope she has learned her lesson this time. 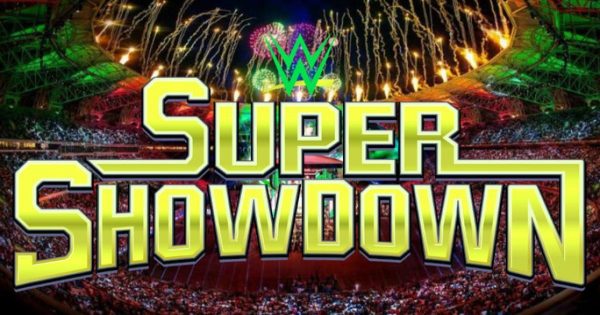 In other news, WWE’s Saudi Arabia pay-per-view continues to raise eyebrows in the wrestling community.

The upcoming pay-per-view in Saudi Arabia keeps on raising eyebrows in the wrestling community. This week, it was revealed that the company would be taking less wrestlers to Saudi, but also that the company has a contingency plan if travel goes awry again.

If you remember, the last event in Saudi did not go swimmingly. In fact, several WWE wrestlers were stranded due to alleged mechanical issues with the plane. Some were stuck for days and didn’t even make it back to SmackDown. The situation was so dire, there was some talk about cancelling SmackDown for that week. At the same time, several wrestlers made their point-of-view clear, stating that they did not want to return for another WWE event.

The reduced numbers of wrestlers that are heading to Saudi Arabia could have something to do with the incident that took place last time.

“Far less people are going to Saudi Arabia which means the last time they went to Saudi Arabia. Remember the last time they went to Saudi Arabia and they had that issue where they were stuck for 28 straight hours. And, a bunch of the wrestlers talked about how they’re never gonna go back. I listened to people go ‘It’s just a mechanical issue, it’s not a big deal — nothing’s wrong EVERYTHING IS OKAY!’ Well, here we are it’s the next Saudi Arabia show and coincidentally a bunch of those people who one of whom’s wife used the words ‘hostage situation’ to describe it they low and behold aren’t going back. But hey, it was just mechanical issues, everybody.”

The incident that took place during the last WWE event, called Crown Jewel. I have no doubt that the reduced amount of wrestlers is due to previous issues, whether the company chose to keep things more controlled or the fact that several wrestlers don’t want to return. All I can say is, I hope those that do go are safe.