The WWE continues to deny its relationship with Saudi Arabia is strained + several wrestlers should get a push in the nearby future.

With all the recent incidents involving the WWE and Saudi Arabia, the company has now officially denied its relationship with the Middle East is strained. In other news, several wrestlers are expected to be pushed in the nearby future, at least where fans are concerned. 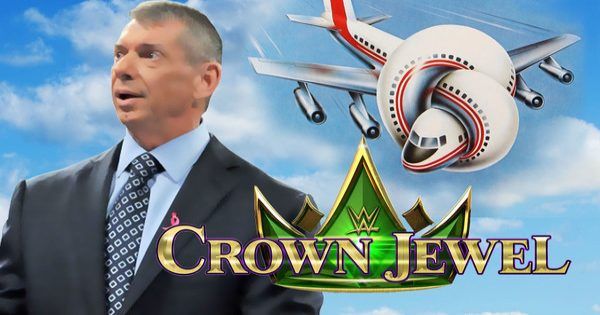 Several wrestlers were left stranded in Saudi Arabia after Crown Jewel. The official statement claimed that the plane had “mechanical issues”, but this has been contested by the stranded wrestlers as well as Bryan Alvarez, a well-known wrestling reporter.

According to Alvarez and other media channels, there were no “mechanical issues” as first claimed. Instead, there were rumors of a strained relationship between the WWE and Saudi Arabia.

To dispel any rumors, the company has released a statement about their relationship with Saudi Arabia.

“We have a good relationship with our partners, and the feed issues were unrelated to anything of that nature [payment dispute]. We’ve been public with mechanical issues, the charter company has as well”

While the statement does make sense, many fans are wondering why several wrestlers are refusing to return to Saudi Arabia. If it was just a mechanical issue, why the many scary tweets from wrestlers on the ground? Why are several refusing to return? I don’t think we heard the last about this yet.

Wrestlers Receiving A Push In The Nearby Future? 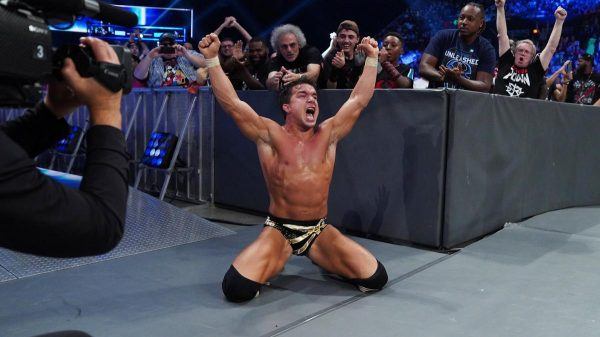 In happier news, there is some talent in the WWE who are believed to get a push in the nearby future. While some pushes may be obvious – for example, Drew McIntyre – others may not be that straightforward.

One of the people who is rumored to get a massive push is none other than Chad Gable. Gable has been struggling since he left NXT, especially once he lost his tag team partner Jason Jordan. He went from being a member of one of the most popular NXT tag teams to being backstage in catering. Fortunately, the Shorty G gimmick may have caught the attention of management.

There is also a female superstar that should be getting a push soon, more specifically Nikki Cross. Cross was a major success in NXT as a member of the Sanity faction, but she has been shining next to Alexa Bliss too. The crowd is getting to know her at the moment, and might be getting to know her even more in the nearby future.

Another evident push will go to Ricochet. While he does lack a little on the mic, he certainly does some of the most impressive ring work. While the WWE will have to find out how to fix the mic problem, they cannot deny he is one of the better wrestlers to watch in the ring.

Finally, Aleister Black is the final superstar to be getting a push. According to sources, Black has much support backstage, especially from Raw general manager Paul Heyman. Even though he still needs to get some exposure on the brand, we have no doubt that Black will get his push in the nearby future.