Will we still see post-WrestleMania call ups from NXT? And now that he's a bit older, RVD reflects on what could have been.

Will We See Post-WrestleMania NXT Call-ups? 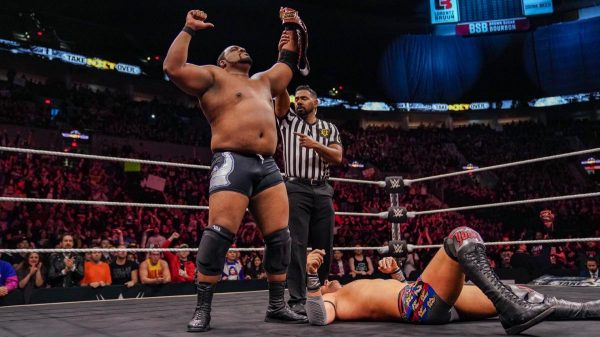 With NXT becoming a more established brand than ever before, it’s status as the feeder brand for the main roster has been questioned. WWE (and WWE Superstars) don’t see the RAW and SmackDown brands as “main roster” versus NXT much anymore. Now that NXT has a live, two hour show on Wednesdays, it is even more established.

With that new USA show, and the ensuing Wednesday night “war” with All Elite Wrestling, call ups have been called into question. Even before the battle between the two shows, the NXT call-ups have been a bit in flux. It was a year ago, outside of a normal call-up cycle, where Vince McMahon and company sounded the alarm and called up Aleister Black and Ricochet. Johnny Gargano and Tommaso Ciampa excited fans too, but did not last once Ciampa was injured.

I drag NXT a lot but when it comes to storytelling, they do it better than the main roster and that’s why people have been asking to go back there. pic.twitter.com/SEJV2HYxqE

Those four came after an end of year announcement that we’d see EC3, Lacey Evans and Lars Sullivan joining the main shows, along with Nikki Cross and Heavy Machinery. Out of that odd round, EC3 and Lars Sullivan are basically missing in action, while the others are mid-card talents at this point.

Post-WrestleMania surprises have excited fans for a while. We could count on a debut or a return. In more recent years, we’ve sometimes seen a cash-in and, of course, some NXT debuts.  Last year, the call ups still happened, but things were far more subdued than in years past. According to the Wrestling Observer, we may not see post-WrestleMania call-ups again like we used to.

Instead of making early April the time for a call-up, it seems WWE has evolved to bringing talent up when they are needed and ready. If you are hoping for a bunch of new blood showing up the week after this year’s WrestleMania, you may very well be going home disappointed. 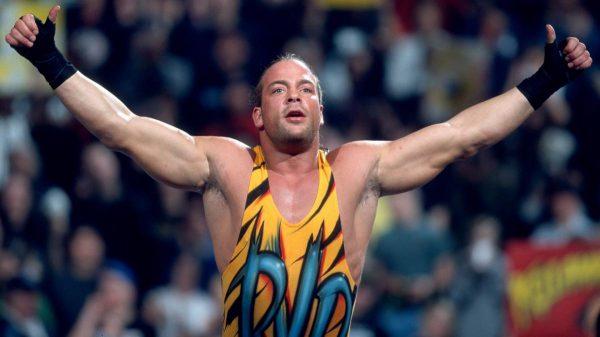 Recently, Rob Van Dam has been reflecting a bit on his lengthy professional wrestling career. In his earlier years, Mister Monday Night was an exciting part of WWE television. At one point, RVD was the WWE and ECW Champion, but that run went up in smoke.

Van Dam, along with hardcore legend Sabu, were pulled over in Ohio when RVD was speeding. As luck would have it, the then-WWE Champion also had some weed on him. The pair were booked, the publicity was bad, and before long, Van Dam had lost both championships.

With age comes maturity. Age also provides some perspective, and Van Dam is showing both off. While not every story is a pleasant one (like how many concussions he estimates he’s suffered during his career).

Speaking on the Steve Austin Podcast, RVD spoke candidly about that time in his career. He said he regretted that incident. RVD from 2020 would have handled that a lot differently than the 2006 version did.  Van Dam is and was very talented. Just imagine how things could have been different, if his championship reigns had not been scuttled.