The war between AEW and NXT has officially started, but with some bad news for NXT. Recent reports state they have suffered a ratings drop.

The NXT debut to USA Network went really well for the developmental brand, as they managed to conquer a whopping 1.179 million viewers. Unfortunately, the brand has been unable to maintain its high rating, as they have suffered a 15% rating drop in week 2. But what are the causes?

NXT’s USA Network Debut Was Nothing Out Of The Ordinary 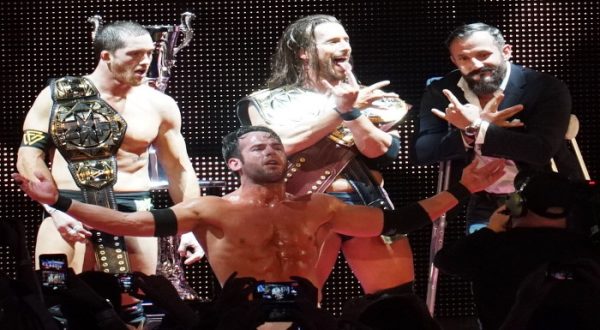 One of the things that surprised me somewhat is that NXT did not look that different for the first episode on USA Network. Of course, this did not bother me too much, especially since I was worried that Vince McMahon would change the product too much. Still, even without too much special attention, the brand managed to pull in 1.179 million viewers.

Despite its successful start, the numbers went down in week two to 1.006 million, which means the brand has suffered a 15% ratings drop. Nevertheless, not all is lost, because there are some interesting things in the works that could cause people to tune in again. 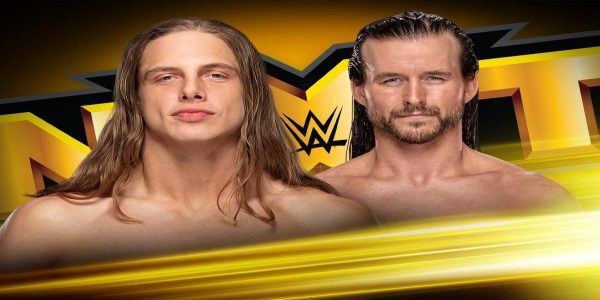 Adam Cole is set for his very first title defense since NXT started airing on USA Network. His opponent is not just any wrestler either, as he is expected to face popular former mixed martial artist Matt Riddle.

The feud between Matt Riddle and Adam Cole has been electric, but the company will have to promote the event effectively. It is believed that the second episode of NXT suffered a little because of a lack of promotion, as the attention is now fully on the launch of SmackDown Live on Fox. 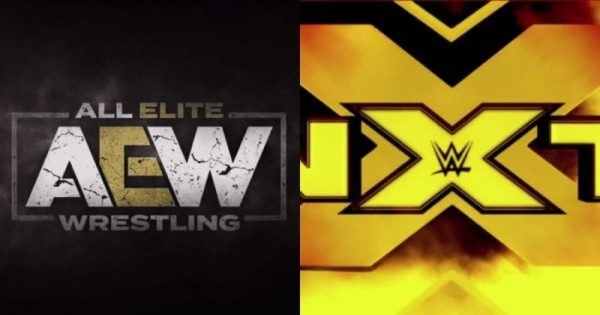 Even though NXT has pulled in more than a million viewers on its debut, backstage rumor states that the WWE is concerned that AEW will pull in a lot more viewers for its debut on TNT. After all, AEW has not divided its attention over various brands for the promotion.

Despite this rivalry between AEW and NXT, there is no doubt that both brands could benefit from their rivalry. After all, fans who are not happy with their respective promotion will go to the other, so there is always a stream of interested fans coming in. Some fans might switch several times, while others look at both. So, there is no doubt that each wrestling promotion will benefit from the other’s failures.

On the flipside, the WWE might be throwing in all the resources at their disposal if they notice AEW getting the upper hand. Even though AEW does have sufficient funds at its disposal too, the WWE is more established and better known, at least among casual wrestling fans.

Until AEW launches on TNT, it will be difficult to determine which promotion is on top. Even if AEW beats NXT’s numbers during its launch, it is by no means a guarantee that this will remain. No, to determine who is getting the upper hand, we will have to wait a couple of months to see how each product and its fanbase evolves.