Statistics from the previous years have shown that WWE's female superstars are earning less than their counterparts. But is this about to change?

With Becky Lynch allegedly still needing to sign a new contract, everyone has been talking about the monetary value of this contract. In 2018, not a single female WWE superstar managed to be in the top ten of highest paid wrestlers. If recent rumors are to be believed, this might all be changing. 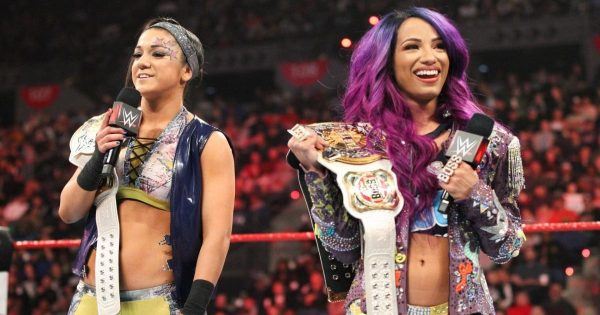 According to Paul Davis from WrestlingNews.co, several female superstars have received a pay increase upon signing a new contract. If these rumors are accurate, Sasha Banks, Lana, and Dana Brooke have all received more lucrative deals compared to previous years.

The impact of Becky Lynch, Charlotte Flair and Ronda Rousey on the women’s division could be an explanation for the sudden turn of events within the company. Not only did she headline WrestleMania, she also beat John Cena and Roman Reigns as top merchandise seller!

One could argue that Ronda Rousey, Becky Lynch, and Charlotte Flair have turned the spotlight back onto the women’s division. And, it’s now paying dividends in quite the literal way. 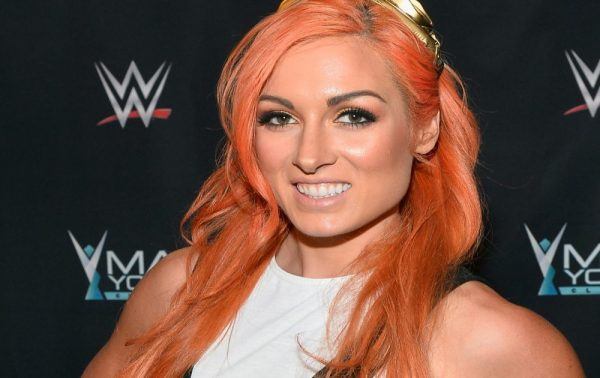 Several days ago, Fightful Wrestling reported that Becky Lynch had signed a $1 million deal, which would be paid out on an annual basis. However, Becky has now denied that this deal has taken place.

Despite the denials from Becky, many fans think the contract signing did take place. The reason why she might be denying the contract signing could be her upcoming match with Asuka. After all, Becky stated she would not sign a new WWE contract until they gave her a match against the Empress of Tomorrow.

Pay Increases All Around? 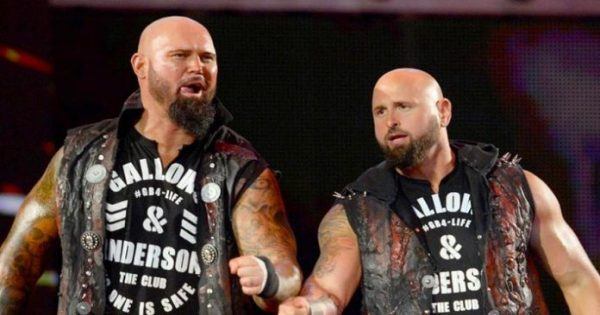 While I would love to be hopeful about equality for women, I do not think that equality is truly at play here. When you look at it objectively, it is clear that the WWE has been trying to keep a hold of its superstars. To do so, they had little trouble throwing money at them.

Gallows and Anderson were rumored to leave the WWE before they signed their new contract. However, they eventually signed a new deal that is rumored to be a multi-million dollar one. It is also claimed that The Revival were offered half a million for each year with the company. While they haven’t signed, it does show a trend among male superstars as well.

Becky Lynch is arguably one of the company’s biggest stars at the moment. I would like to believe that she will be paid accordingly. But, I would still be surprised if she was in the top five highest paid stars of 2020. It is more likely that Roman Reigns and Brock Lesnar take the top spots, despite the popularity of the Irish Lass Kicker.

Has the company made progress in terms of women’s equality? I have to be honest, I’m not sure. They like to portray that women are treated the same, but are they really? When you take a neutral look at the actions of the WWE in the past three years, women are not treated equally at all!