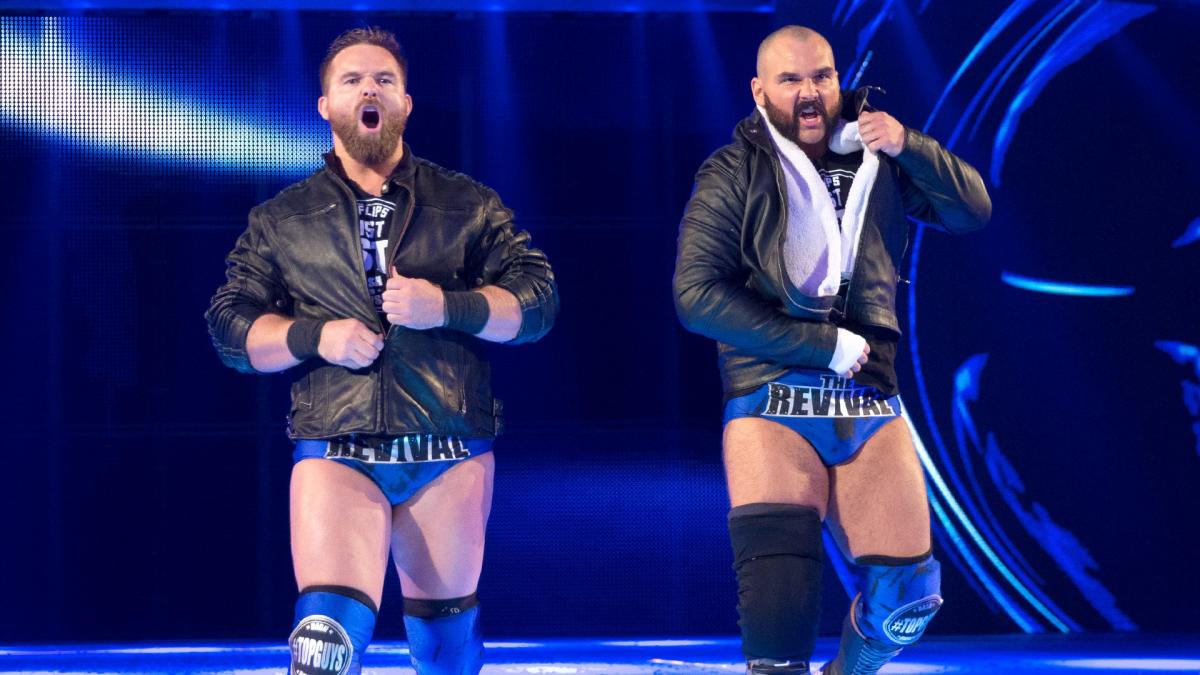 Not necessarily the show, mind you. Rather, we got to see a quite epic blunder from Dash Wilder. You see, as the former tag team champions made their way down to the ring…Dash Wilder tripped and fell.

On the entrance opening. On the way to the stage and then the ring.

We could argue as to whether or not this Wilder bad landing is remotely close to as awesome as we got to see when Titus crashed and burned…but let’s just take a look at what happened, and how some have responded.

WHAT WAS YOU EVEN TRYING TO DO DASH WILDER 😂 #SmackDown pic.twitter.com/lxmd5ofKJj

— A Kenny For Your Thoughts Wrestling Podcast (@kennypodcast) December 14, 2019

In the grand scheme, it’s great to see Dash Wilder be a decent enough sport about it. Given that millions saw it live and many more will watch the clips all over the Internet, it will be hard for Dash to go anywhere without people knowing about is now-infamous and well-documented.

Then again, Wilder and his partner Scott Damson have been, and continue to be, linked to All Elite Wrestling. That company would be a logical landing spot for them, if and when they become free agents. 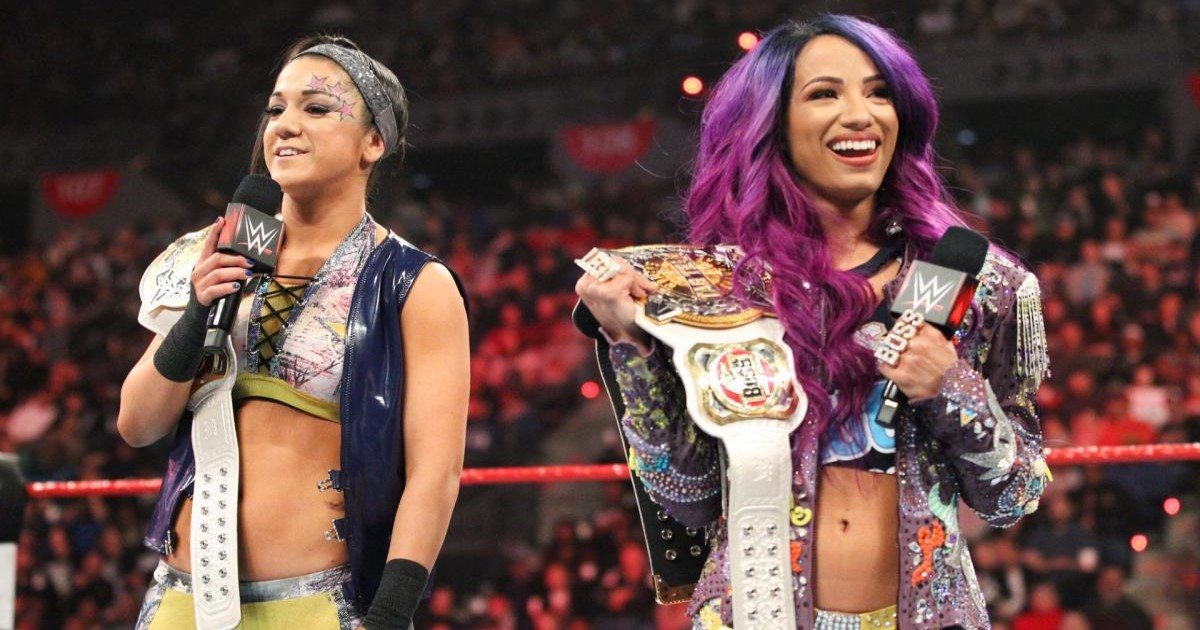 Hearing some interesting chatter about Sasha Banks, and for once it’s not about wrestling.

Could Sasha Banks give it a go as a rap artist? She probably can’t do much worse than what else we’ve heard coming out of wrestlers in the past, as far as music goes. Michael Cole dropped a random nugget of info during Friday’s blue brand broadcast, that Sasha Banks would not present this week due to a rap album.

We already are well aware that Banks kind of has music in her family-she is, after all, related to Snoop Dogg. That said, just because she’s got rap royalty as a relative, that doesn’t mean she will have what it takes. But by what we’ve seen, she may just try and see how bad-or good-she can be.

Now, the only thing we have to go on is a quip by Michael Cole…but it does seem like Banks does want to dabble in projects outside of WWE. To that point, why shouldn’t she, since so many of her male counterparts have, and continue to branch out. Plus, with her family tree, she may actually be good at it.