Back at WrestleMania 27, Michael Cole and Jerry Lawler had what Vince McMahon called the worst match in 60 years with one another. 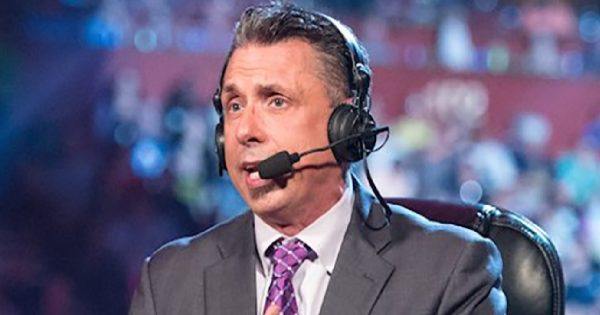 WrestleMania has been home to some of the best pro wrestling matches in the history of the sport. From Ricky Steamboat vs. “Macho Man” Randy Savage at WrestleMania III to Bret Hart vs. Owen Hart at WrestleMania X, WWE chairman Vince McMahon has witnessed it all.

However, not every wrestler can have his “WrestleMania Moment.” That includes what went down at WrestleMania XXVII when Michael Cole faced off against Jerry Lawler – and not even having “Stone Cold” Steve Austin as the special guest referee could save it.

During a recent appearance on After The Bell, Cole himself explained how McMahon completely let him have it in regards to his thoughts on the match after it was finished.

“Jerry comes off the rope with a missile dropkick and he kicks me right in the mouth. What happened? My other tooth next to the one Punk knocked out goes flying across the ring so now I’ve lost two teeth in the same day. There’s blood everywhere,” Cole said. “Jerry looks at me and he throws a right hand and I don’t even sell. I don’t even know where I’m at. I’m still on my feet and he goes, ‘Michael you’ve gotta go down when I throw a punch.’ So the next punch he throws with his index knuckle out and he catches me under the eye I go down like a brick.

“I got carried out of there a bloody mess. As I go to the back Vince, I walked to the back, and I’m like, ‘Man, I thought that went pretty good.’ I go to the back and I look at Vince, and Vince looks at me and he goes, ‘That is the worst thing I’ve ever witnessed in 60 years.’ So, that was my WrestleMania match, but the check cleared and I’m still undefeated.”

The card, which took place from the Georgia Dome in Atlanta, featured The Miz defeating John Cena for the WWE title, The Undertaker submitting Triple H and Edge retaining the World Heavyweight Championship by topping Alberto Del Rio. 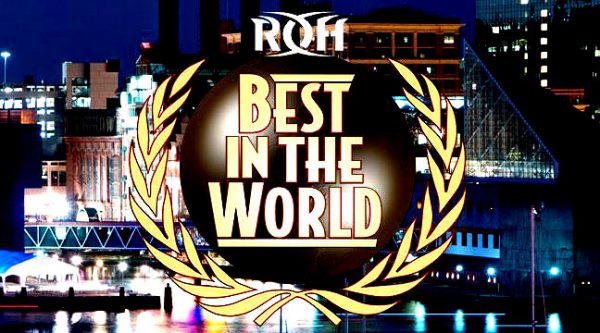 BJ Whitmer and Kelly Klein have ended their marriage, according to Whitmer.

The former Ring of Honor stars were married in 2017.

“I have a personal statement to make,” Whitmer posted on social media. “My wife Kelly Klein and I are divorcing. This is happening because Kelly breached the trust in our relationship by stepping outside of our marriage. This is the only thing I have to say about the matter. This has been a very difficult time for myself and my family.

“News of our split was already spreading around the business and I wanted to make a statement before it made it to social media or wrestling media.”

This is my only statement on this matter. pic.twitter.com/GSKhbmkmN6

Whitmer, who held numerous roles within ROH, resigned in late 2018 after claiming the promotion was getting in the way of his attempts to join the WWE as a guest trainer at the WWE Performance Center.

Klein recently posted that she was released by ROH.