Top Names Could Leave WWE, What If Chris Jericho Stayed In WWE?

Some top names could leave WWE as STARDOM is interested in bringing back stars. Also, Chris Jericho speaks where he'd be if he never left WWE for AEW. 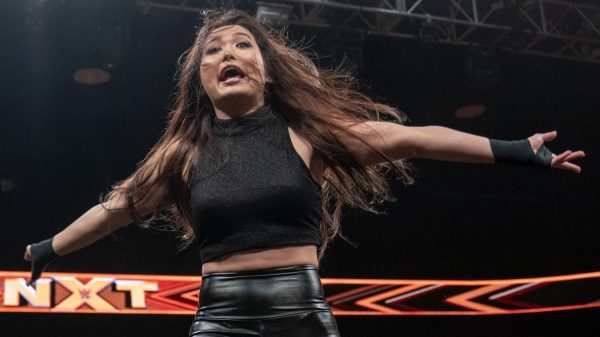 WWE and All Elite Wrestling (AEW) might be the top wrestling promotions in the United States, but there are plenty of other opportunities overseas. In particular, there is STARDOM, which is the sister company of New Japan Pro Wrestling (NJPW).

During Wrestling Observer Radio, Dave Meltzer mentioned how STARDOM is prepared to offer big money to Kairi Sane and Io Shirai. This has led to speculation that Shirai might join Sane on the main roster as it will create a significant increase in pay.

“Io may be moved to the main roster real quick to keep that from happening because then her pay goes way up because her pay in NXT is nothing special,” said Meltzer. “I heard she was making more money [with STARDOM].”

Another selling point for Shirai returning to STARDOM has to do with family. She is engaged to NJWP’s Evil and the two do not get much personal time because of the distance.

Sane made a splash by winning the first ever Mae Young Classic by becoming one of only a few people to pin Shayna Baszler. She would duplicate her success by pinning Baszler again and winning the NXT Women’s Championship. The title reign was short-lived as Baszler regained the title at Evolution.

Since then, Sane would eventually turn heel and be paired with Asuka. They are currently the Women Tag Team Champions. They successfully defended the titles in a TLC Match last month, but Sane is believed to have suffered a concussion. Since the pay per view, she has not appeared on TV.

Shirai lost the second ever Mae Young Classic in the finals to Toni Storm. She would unsuccessfully challenge for the NXT Championship on several occasions before turning heel and attacking Candice LeRae. She remains in NXT and is known for her arial skills. In particular, some say she stole the show at WarGames with a moonsault from the top of the cage.

If STARDOM is offering Shirai a decent chunk of money to return, do not be surprised if WWE counters with a larger number. This could all mean that Shirai is main roster bound.

What If Chris Jericho Stayed In WWE? 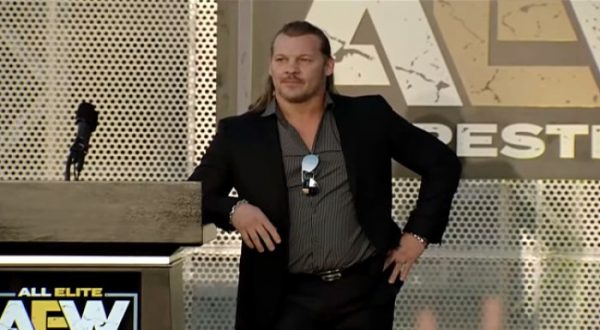 When AEW formed, the biggest star they brought in was Chris Jericho. He is a household name and someone Vince McMahon probably now wishes he re-signed. While speaking to Sports Illustrated, Jericho revealed what he would be doing if still in WWE.

“If I was still in the WWE, I would still have to be doing ‘The List’ and it would feel so old,” said Jericho. “I love all the great stuff I did in the past, but to go out there and say ‘Raw is Jericho’ or ‘I’m the Ayatollah of Rock ‘n’ Rolla’ would really feel like a rock and roll band that tours that never puts on a new record and tours every summer. I always appreciate when bands play new songs, because I’ve been playing new songs, too. Otherwise, for me, there’s no reason to continue on.”

Outside of WWE, Jericho transformed into “The Painmaker” gimmick run NJWP. In AEW, his character is mostly an obnoxious heel; but the fans still him. Jericho’s ability to reinvent himself for over 30 years is why fans still enjoy seeing him.

The PainMaker vs The Ace

I wanna have some bubbly with Chris Jericho!! #AEW pic.twitter.com/Ck4bhjC74o