Kairi Sane has been pulled from several shows after a suspected concussion at TLC. Also, there was an arrest made in Matt Travis' death. 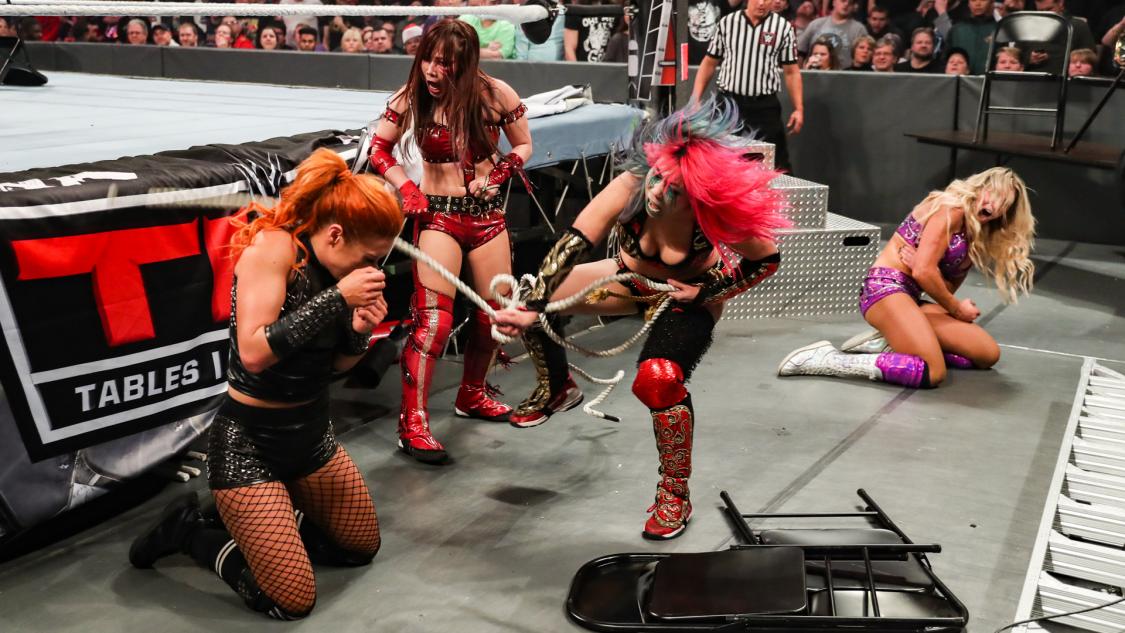 If you happened to watch last Sunday’s TLC PPV, you should have surely seen the main event. That match, the first ever TLC match for the Women’s Tag Team Championships, saw some crazy bumps as The Kabuki Warriors battled Charlotte Flair and Becky Lynch.

In the end, Sane and Asuka retained their titles, but at a cost. That cost? Kairi Sane’s short term health, apparently.

During the match, it is believe the former NXT Women’ Champion suffered a concussion. After a point, she could be seen taking bumps very badly (like a ringside spear from Charlotte).

Kairi Sane probably suffered a concussion at TLC but WWE doesn’t comment on it. I’m surprised they didn’t say she had mechanical issues. #WWETLC

While we knew she was going to miss RAW, nothing else had been called off, until now. Initially it seemed that she would just miss a show or two, and her post-Christmas appearances seemed safe. The plans had been for Charlotte and Becky to have a rematch against The Kabuki Warriors, this time in a steel cage.

What’s Next For Kabuki Warriors?

According to PWInsider, Sane has now been pulled from her upcoming matches after Christmas. This means any planned tag title defenses are on hold until she is medically cleared to perform. In the grand scheme of things, Kairi Sane’s health is most important, so here’s hoping she is held out as long as needed to fully recover.

According to sources, Kairi Sane is not cleared to wrestle following the main event of #WWETLC. https://t.co/0yG9vyk3pO

As bad as she appeared to be injured, in a lot of ways it is both amazing and troubling that Sane continued on in the match (meaning, I am surprised she could even attempt to, and that no one else involved did anything to remove her from the situation). Some have shown that in at least one spot, Becky Lynch did try to protect the clearly not-quite-right Superstar.

Arrest Made In Death Of Matt Travis 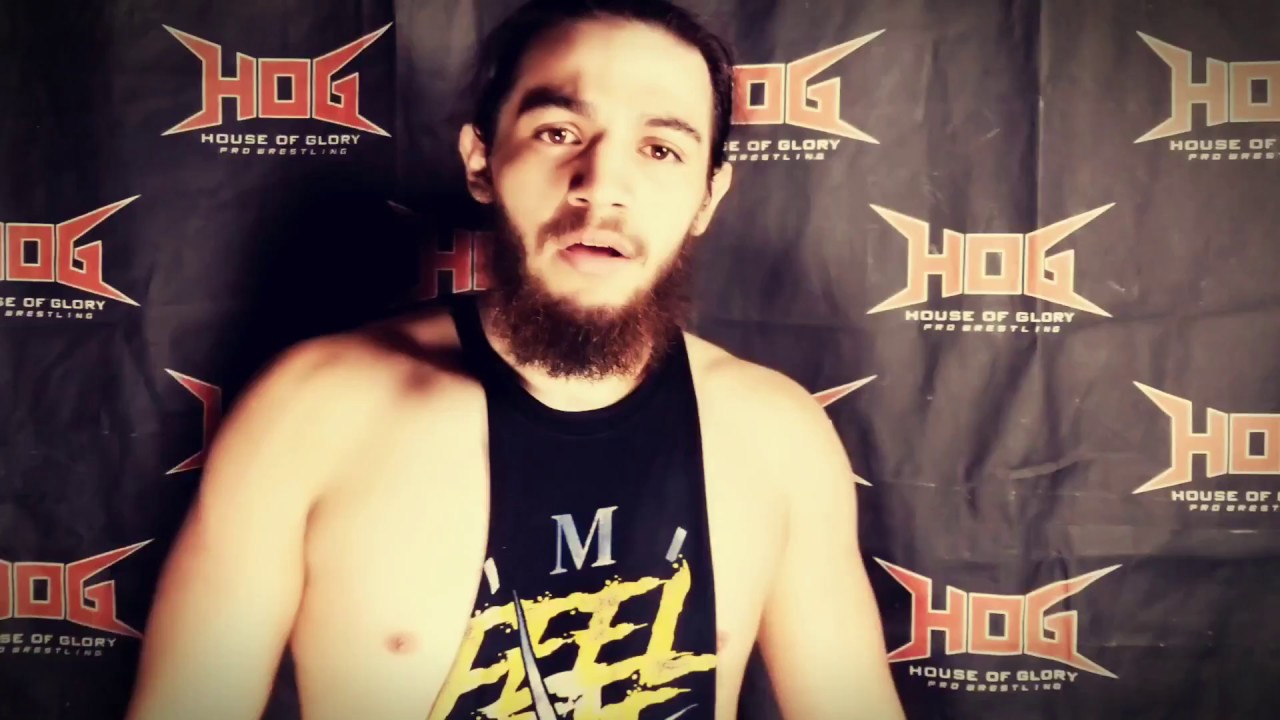 Many may not know who Matt Travis was. What and who he was, was a rising young indie talent who was tragically taken from us too soon.

Travis was killed in New York City last month. He was riding his bike early on the morning of November 9th when a dump truck made an illegal turn and hit him. Travis was taken to the hospital but his injuries were too severe and he passed away. He was only 25.

Now, MSN has reported that Luc Vu has been arrested for multiple infractions related to the accident and death. It is actually still not clear if the driver was even aware of the fact he had hit someone with his truck. Considering he was driving a very large vehicle, and Travis was on a bike, sadly it is entirely possible that the driver was unaware he had hit anyone.