Take A Peek Inside The Homes Of WWE Superstars!

WWE superstars all have a place they call home. But what do their homes look like? WrestleNewz answers these questions today!

We are all curious creatures, so most of us like to know all about our favorite WWE superstars. Today, we look at some of the most beautiful and luxurious homes owned by these stars. From the Miz and Maryse’s most recent home – which will be featured in Miz & Mrs 2020 – to the luxurious estate of Dwayne “The Rock” Johnson, we have covered some real gems!

Before we provide you with some photos of The Rock’s home, we must mention that he has several. So, it was a matter of choosing the most remarkable of his beautiful residences. 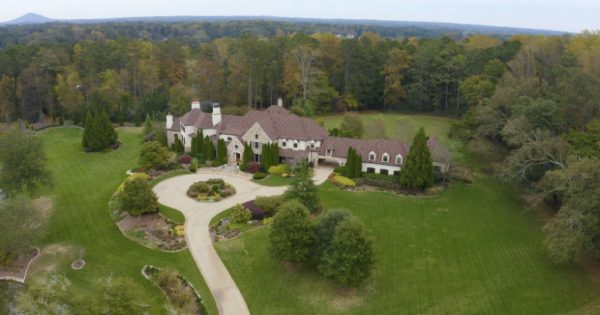 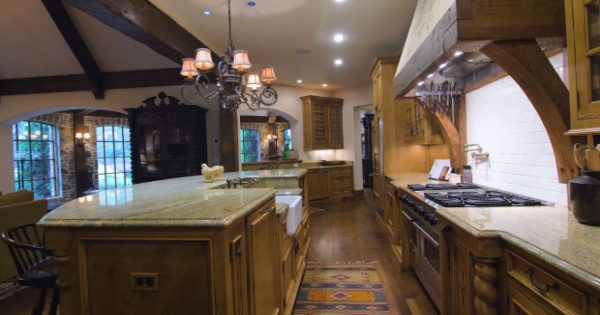 The Black Adam actor and former WWE superstar owns a beautiful  manor in Georgia, which consists of 46 acres and a barn with a whopping 12 stables. With eight bedrooms and six bathrooms, he’s certainly not short of  space. 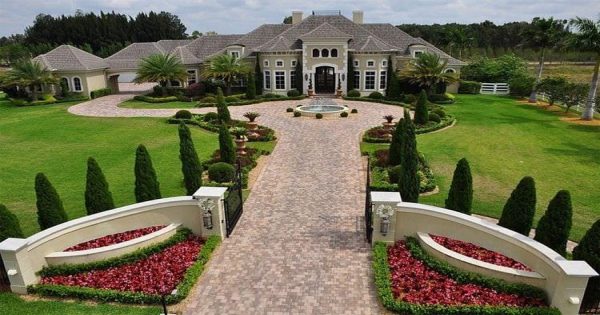 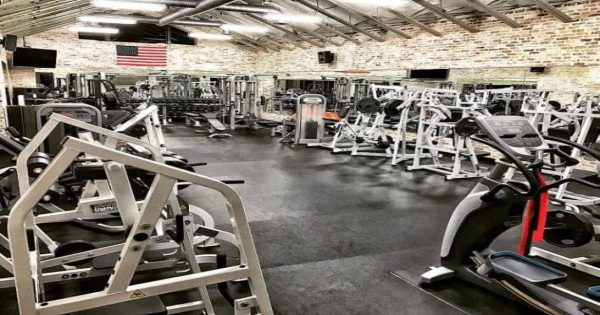 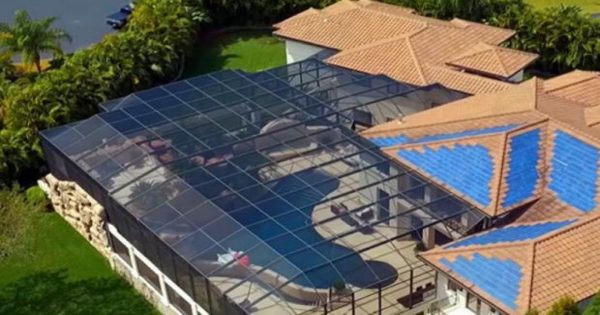 One of the most discussed homes of WWE superstars is undoubtedly that of John Cena. His home was featured multiple times on Total Divas, and you can even take a peek on John’s own YouTube channel.

While there are many amazing features in this home, one of the most impressive is the swimming pool. With a beautiful design and an ideal layout for parties, we are sure this is one of the most used areas of the home. 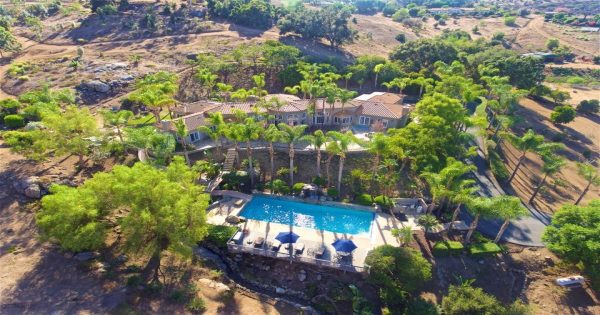 Goldberg had an amazing home in San Diego, California. Unfortunately, he has decided to put it up for sale. However, with 20 acres, wine slopes, a water slide and a huge swimming pool, you will need some deep pockets.

The Water-Loving Home Of Roman Reigns 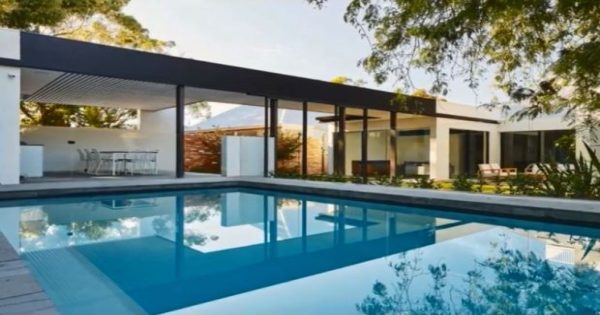 Despite his battle against leukemia, Roman Reigns had a pretty good year. He starred alongside his cousin the Rock in Hobbs and Shaw and made a successful wrestling comeback. He also has this beautiful home to return to. 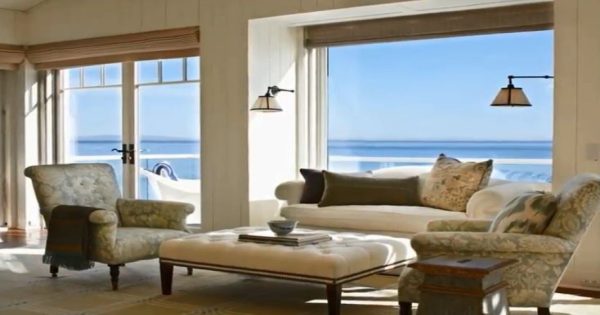 One of the most prominent features of the Big Dog’s house is the water that surrounds it. It does not solely include a pool, it also has a stunning sea view. Roman takes a coastal home to a whole new level.

The Duality Of WWE Superstar Kane 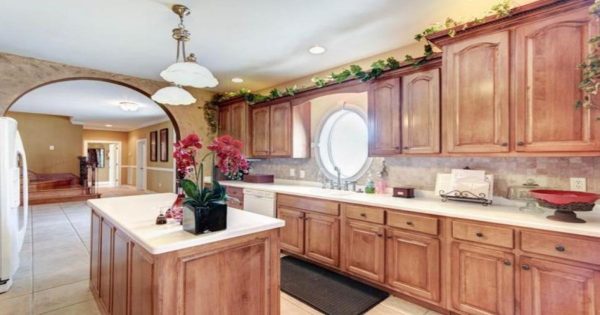 Kane is a weird case inside and outside the ring. Not only is he into politics, he is also one of the scariest WWE superstars to ever step foot in the ring thanks to the Brothers of Destruction. This duality is also reflected in his home. 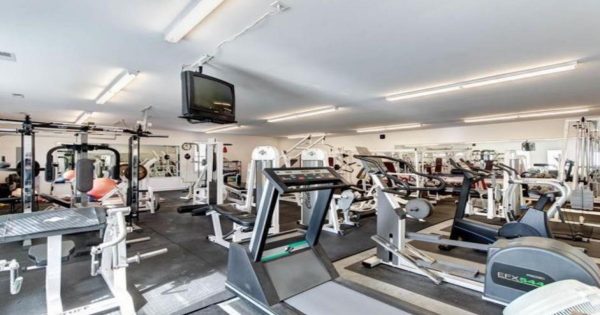 Many parts of Kane’s home are whimsical, such as his ivy-themed kitchen. His home in Tennessee also features a monstrous gym, so the two personalities of this veteran are well represented.

The Miz And Maryse Splurge On A New Home 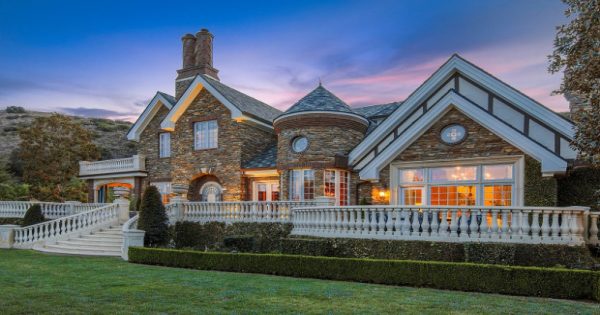 We all love Miz and Maryse, as well as their two beautiful daughters. While we love Miz for his humor, we love Maryse for her intelligence, beauty, and sense of style. All these aspects are not only covered in Miz and Mrs, but also in their home.

During the last season of Miz and Mrs, we discovered that they were leaving Texas once more. Missing the hustle and bustle of bigger cities, Miz and Maryse decided to splurge on an amazing home in California. 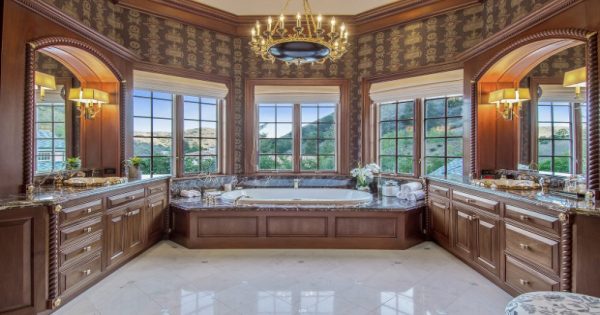 The English-style manor acquired by Miz and Maryse is one of the most beautiful in this overview. Aside from its stunning look, there is loads of space for Miz’ growing family. With six bedrooms, nine baths, a billiards room, private cinema and a foyer most of us can only dream of, Miz and Maryse top our list where style is concerned. 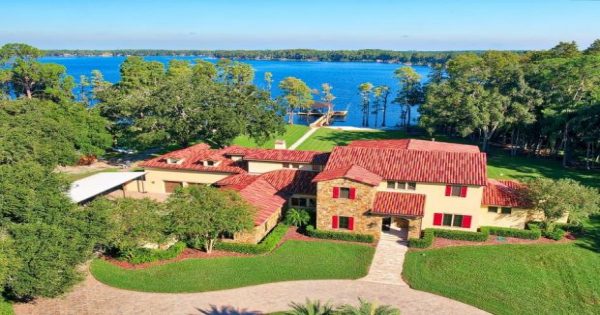 Chris Jericho bought a new home this year in Tampa, Florida. The home measures a whopping 8569 square foot and is beautifully situated along a lake. In other words, he’s getting a seriously good deal at AEW. 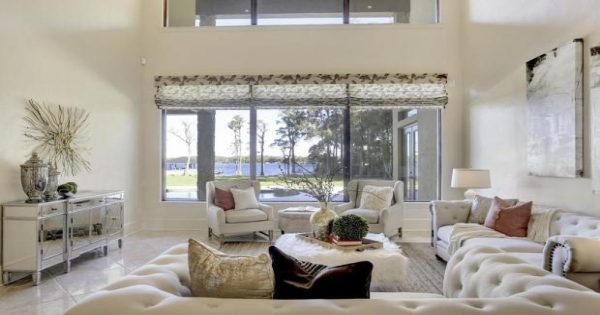 The Country Life For Brock Lesnar 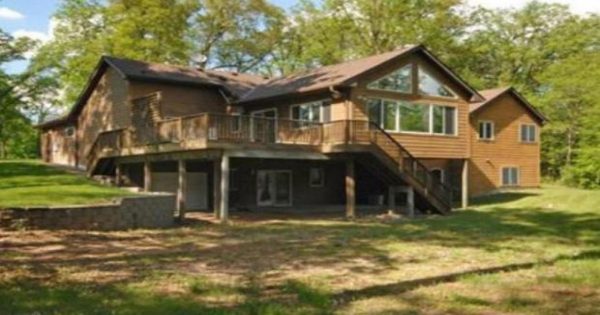 Despite earning millions of dollars for doing very little, Lesnar’s home does not reflect his wealth as some of the other homes in this overview. Surrounded by forest in Minnesota, Sable and Brock Lesnar are keeping things simple. 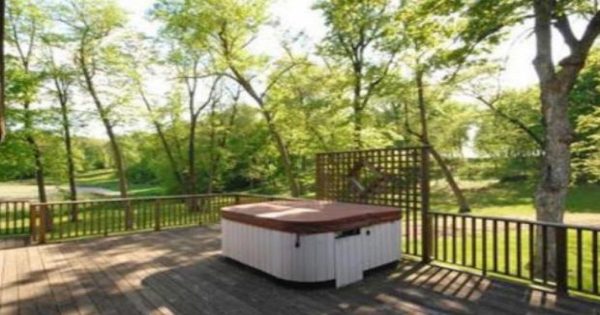 Aside from a lonely hot tub, luxury is not that obvious from this home. Nevertheless, Lesnar’s home is surrounded by natural beauty that is difficult to mimic in modern mansions.

The Top Of Design At CM Punk’s Home 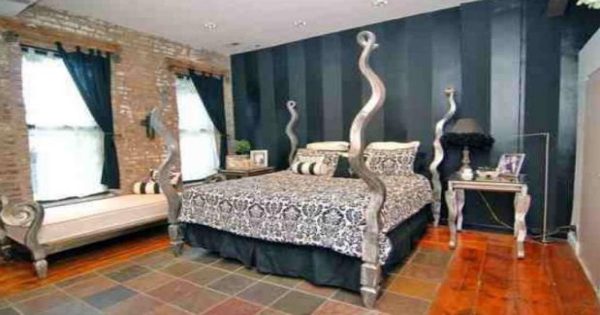 When you like weird design features, you will love CM Punk’s home. Nothing about this home is normal, as it features a tree theme throughout the home. 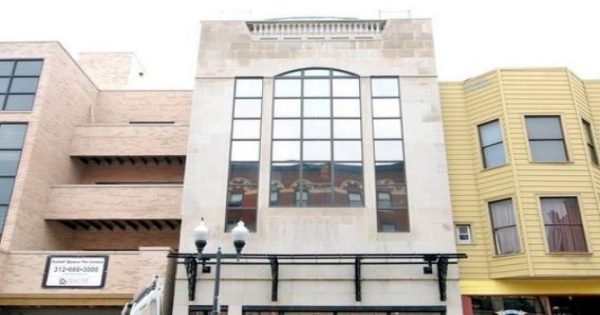 And continuing on the unusual side, CM Punk’s home is not actually a mansion or an estate like most of the homes in this overview. It is actually an apartment in the heart of Chicago. From the outside, it does not look as special. But boy, once you get inside… 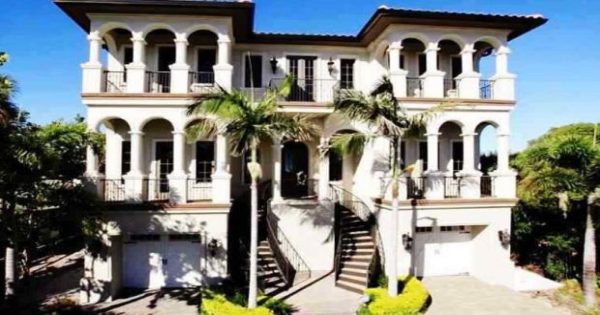 This would not be a proper overview of superstar living without looking at the home of one of the company’s most iconic wrestlers, Hulk Hogan. The home features a lot of open floor plans and many contemporary designs. 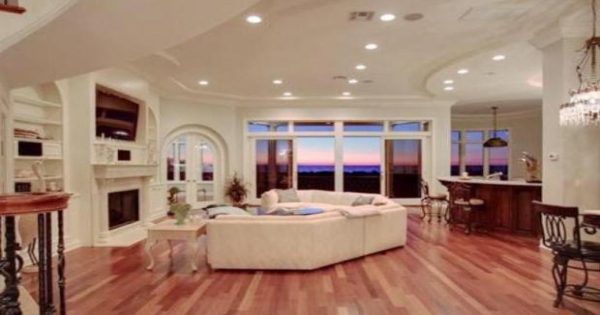 Aside from the obvious space, there is one more thing that makes this a great home. Miami is known for its rather exotic holiday-like weather, and this is noticeable throughout Hulk’s home as well. The giant palm trees in the front, stunning view from the living room, and the contrast between light and darker furniture pieces.

Who Has The Best Home In The Overview? 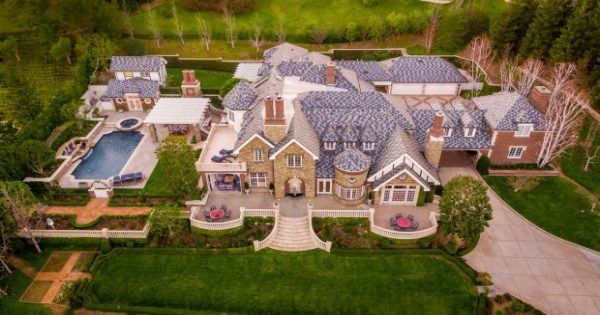 Let’s be clear, most homes in this overview we can only dream of owning. Nevertheless, we had to choose a winner. In the end, we believe Miz and Maryse had the most beautiful home. Even though it may not be as big as The Rock’s estate, the exterior and interior of the home is near perfection.