Sylvain Grenier Is Back, Bully Ray Out Of ROH Management Role

Sylvain Grenier was not looking to rejoin WWE, but a quick question has led to his return. Also, Bully Ray is no longer in a ROH management role.

Sylvain Grenier Is Back 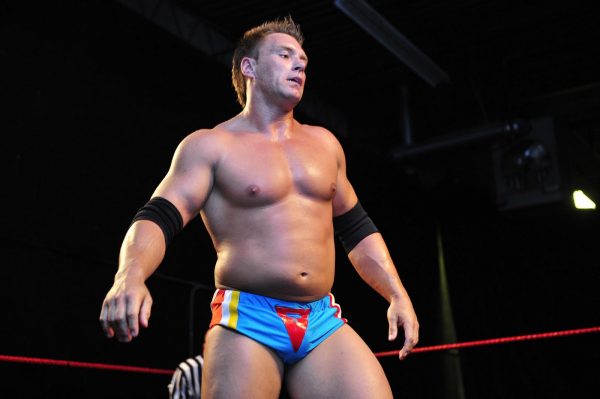 WWE is gaining a new backstage agent and it is a familiar name. Sylvain Grenier reveled on Grenier told TVA Sports that he was speaking to Kevin Dunn and a deal was put together when WWE was in Montreal in April 2019.

“I went to meet [Executive Vice-President of Television Content] Kevin Dunn to ask him for pictures of the time I won the team titles at the Bell Center,” said Grenier. “I needed it for the intro to my new fitness TV show. We started talking about things and others and he told me that the company was looking for agents.”

“He told me that things had changed. The company then invited me to the premiere of SmackDown on FOX in Los Angeles and a few exchanges later, we had an agreement.”

The best entrance theme belongs to my favorite tag team of all time #LaResistance @TheRobConway @RealReneDupree & Sylvain Grenier! When their entrance theme hit you knew they were there to dominate. La Resistance’s entrance sure fired me up! #WWE #Smackdown #Raw N’AYEZ PAS PEUR! pic.twitter.com/L7OneVXz6o

Grenier already started his new position. He was learning the ropes backstage during the Kentucky live event about a week ago.

“For the moment, I’m in training,” said Grenier. “But eventually, I will be assigned to the red team or the blue team, RAW or SmackDown. I’m going to do a TV show a week, every PPV and once a month, I’m going to tour house shows.”

Grenier is best remembered as part of La Resistance, with Rene Dupree and eventually Rob Conway. They worked together between 2002 and 2005; playing French heels opposite the American fans and captured tag team gold on four occasions. Grenier left WWE in 2007. 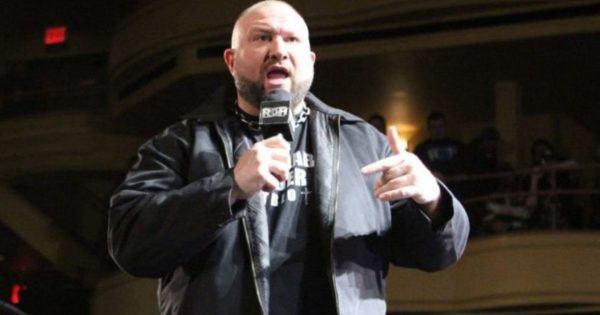 Bully Ray has almost 30 years of pro wrestling experience. So, Ring Of Honor (ROH) allowed Ray to manage their women’s division, but that is no more.

According to Squared Circle Sirens, Ray is longer running the ROH women’s division. Taking his place, is Jonathan Gresham. The report continued  that Gresham took over in January and plans to give the division a good change.

I think Bully Ray is on his way out of ROH.

ROH is making some major changes.

An I think he’s apart of changes.

It seems like his time in ROH is winding down.

Maybe that’s a good thing for everybody involved.#ROH

In ECW, Ray was one of the biggest draws as part of The Dudley Boyz. They would find more success in WWE before not re-signing. In 2005, they joined Impact Wrestling. During that time, Ray would become a singles star and one of the best heels in the promotion.

Eventually, The Dudley Boyz returned to WWE as they helped elevate other teams. Devon would retire and now works backstage for WWE. Ray has not competed for ROH in over a year and there is no word on his future.