Several WWE superstars have refused to work in Saudi Arabia due to tensions in the Middle East + The reason why Tessa Blanchard has not been signed.

Several WWE superstars have allegedly refused to work in the upcoming pay-per-view in Saudi Arabia. In other news, the reason why the WWE have not signed Tessa Blanchard has been revealed. 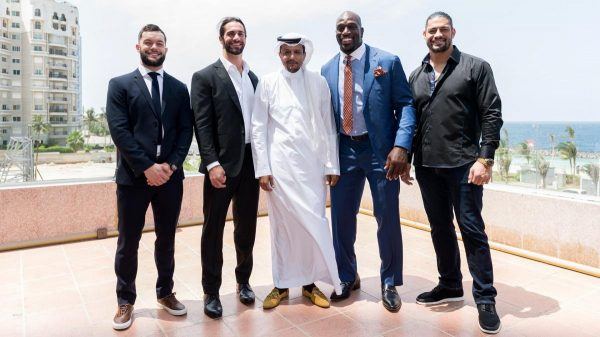 The previous shows in Saudi Arabia did not go off without a hitch. It all started with the country’s involvement in the murder of a U.S. journalist. Many people called for a boycott of the event, but the show went ahead. Further problems came, as the last event saw several WWE superstars stranded due to alleged mechanical problems with the plane. Shortly after the incident, several wrestlers stated they would not return.

Relationships with the Middle East have not improved since 2020. There are more tensions between Saudi Arabia and the United States. Because of the tensions, several stars are refusing to head to the next event. Recent reports indicate that the event will take place on February 20, 2020. However, Wrestling News thinks that there might be serious problems on the horizon.

“Now, with the heightened tensions in the Middle East, specifically the recent issues in Iran, there are more wrestlers questioning whether they should fly out for the next show. I was told that at least two more wrestlers have decided against going to the next Saudi Arabia show.”

The Reason Tessa Blanchard Was Not Signed By The WWE 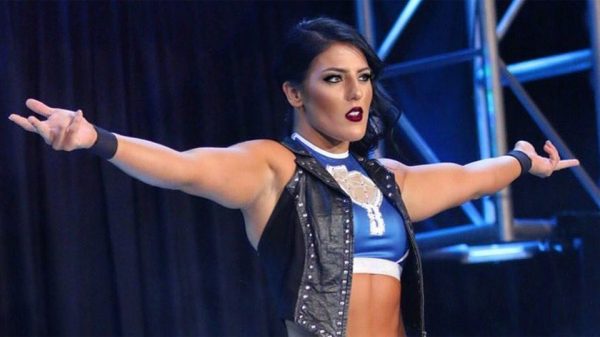 Despite being one of the more talented women on the indie scene, Tessa Blanchard has not been signed by the WWE. As many people wonder why, the real reason behind the decision might have been revealed this week.

Blanchard may have appeared at the Mae Young Classic, but the company had no interest in signing her. According to Dave Meltzer from the wrestling observer, she was not offered a developmental deal due to attitude issues. These allegations were denied by Blanchard on Busted Open Radio.

“Honestly, I have zero negative feelings towards (not being signed by WWE). Everyone has their spot. Whether you are happy with it or not, somebody had to do it. I honestly was not upset at all. I saw on the dirt sheets that ‘Tessa has a bad attitude.’ I think that I am misunderstood. People perceive me to be a certain way because I am generational. They expect me to be entitled and expect me to have things early on. I think people misconstrued that honestly.”

Recently, Blanchard has also been accused by several female wrestlers of bullying. Interestingly, the accusations come from different directions. Some of her accusers included Chelsea Green (NXT) and Allysin Kay (NWA). Casey Michael from Squared Circle Sirens also claimed that she bullied Renee Michelle at an indie show. So, is this a case of many accusations pointing to a real problem?

Remember publicly putting me down on twitter last year for something that didn’t involve you whatsoever, then continuing to drag my name to other people for it?

With the large amount of accusations going around, it is no surprise that Tessa has not been signed by the WWE.  You have to wonder if her attitude will keep her away from the big time wrestling deals?