The WWE may have to revisit the lucrative deal they have with Saudi Arabia; this is due to the Jamal Khasshoggi case. The political situation in Saudi has become world news and WWE is finding themselves in the middle. Here is the story. 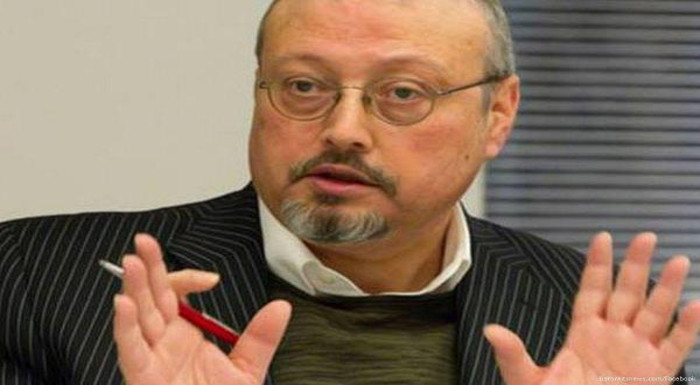 Jamal Khasshoggi is a Saudi journalist who heavily criticized the regime in Saudi Arabia in the past. US officials intercepted a plan which involved luring Jamal to Saudi to detain him.

Prominent journalist Jamal Khasshoggi has been missing for a week. He disappeared shortly after visiting the Saudi consulate in Istanbul to obtain wedding papers. Government officials believe Jamal was killed at the consulate.

While Saudi officials deny any involvement in the disappearance of Khasshoggi, Turkish officials believe something went wrong during a botched kidnap attempt. There is no evidence at this point if the journalist is alive or dead.

Current US President Donald Trump has demanded answers from the Saudi government and is facing increased pressure from his constituents. An investigation into Khasshoggi’ disappearance has been started on US soil, which could lead the president of the United States to take action as a result of a human rights violation. The White House must take action within the next 120 days on the matter.

How Does This Affect the WWE? 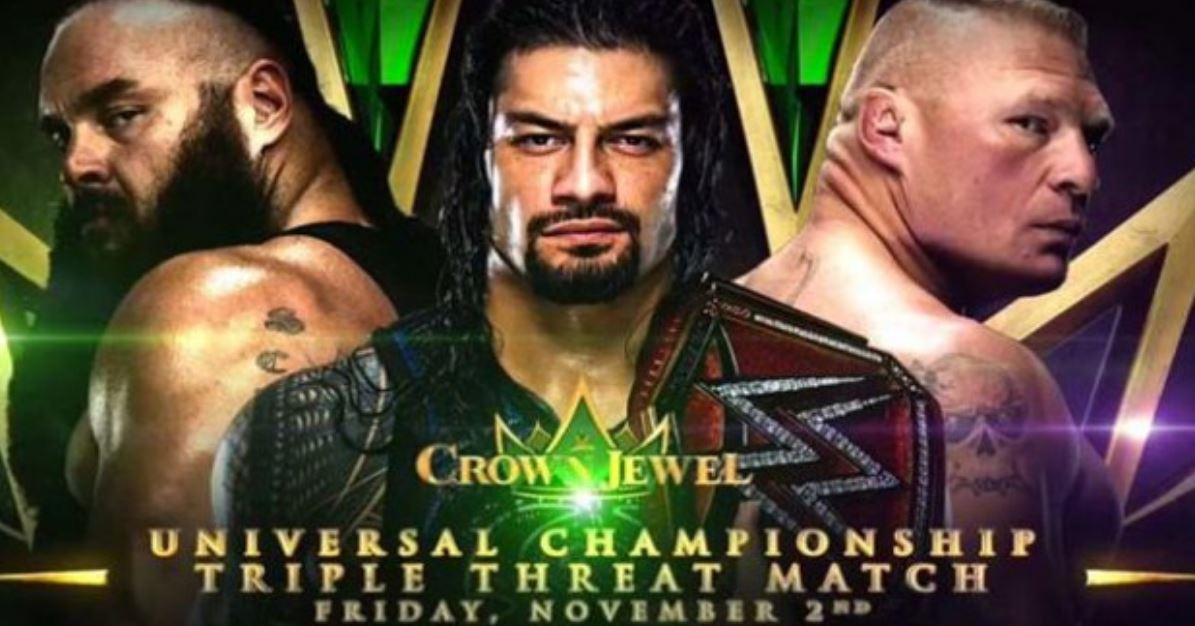 The WWE has made a lucrative deal with Saudi Arabia, which includes holding several pay-per-views there over the next couple of years. The deal gives the WWE hundreds of millions of dollars, but now they find themselves in a tricky political position.

WWE’s Crown Jewel will be held on the 2nd of November, right in the middle of the impending investigation. One has to wonder if the safety of WWE superstars can be guaranteed, or how the world will see the continued cooperation between WWE and Saudi Arabia.

I was not the biggest fan of the deal between WWE and Saudi to begin with, mainly due to the fact women are not allowed to wrestle there. The disappearance of a renowned journalist from a Saudi consulate make things even worse, showing how little we know about the inner workings of the Saudi regime.

Even though I have nothing against someone’s culture or their beliefs, I also have the right to my own. I believe women should be free to wrestle and should not be treated differently from men. Unfortunately, this is quite different in Saudi and became clear quite quickly with the Greatest Royal Rumble pay-per-view.

Will the WWE retract its deal with Saudi Arabia? I highly doubt it. As per usual, money talks a lot clearer than the morals and values we teach our children. I won’t be watching Crown Jewel nor will I support the continued presence of the WWE in Saudi Arabia. This is not a political statement, it is a personal one and my choice as a free human being. Not everyone has that choice…

Want the latest updates on Crown Jewel or the WWE’s deal with Saudi? Sign up for our newsletter to stay up-to-date.