There are report going around that Sting will be wrestling at the February 27 Saudi Arabia show. Also, NXT's Io Shirai is injured and out months. 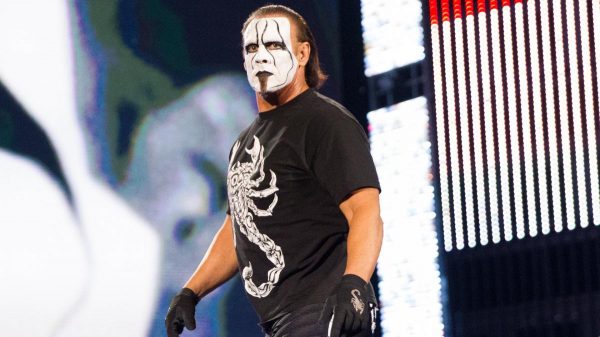 Whenever WWE heads to Saudi Arabia, they usually bring in some big names. We have seen Tyson Fury, Undertaker, Goldberg and many other familiar faces. For the upcoming show on February 27, it looks like Sting could be involved.

PWInsider noted that over the last 24 hours, several sources have claimed the WWE Hall of Famer is talking with WWE. They continued that a potential match for Sting could take place.

After less than a year in WWE, he challenged World Heavyweight Champion Seth Rollins at Night of Champions. During the match, Sting suffered a legitimate neck injury and the finish was rushed. He was diagnosed with cervical spinal stenosis, which typically ends one’s career. 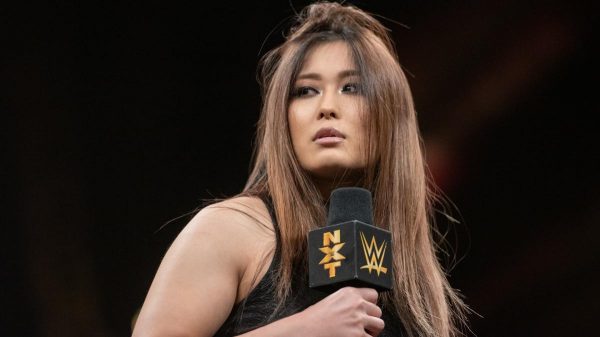 The women’s division in NXT is changing with a new champion and plenty of names getting more TV time thanks to the USA Network deal. But, NXT will be short a wrestler as Io Shirai is injured. Shirai posted the following on Twitter.

#IoShirai Will Be Out For Two Months Following Knee Injury
.
.
Io Shirai was rumored to have injured her knee on this week’s episode of NXT, when she tweaked it during her match against Toni Storm. Shirai recently… https://t.co/qgPQHaJjkj

During the Wrestling Observer Radio, they noted how Shirai is legitimately hurt. While she is listed as day to day, the belief is she will miss at least two months of action.

@shirai_io is out for at least 2 months? #WWENXT pic.twitter.com/W84hIoKVLb

The timing means Shirai will not get to compete in the Royal Rumble Match, Takeover Portland and maybe WrestleMania 36. Before the injury, there were reports that Shirai might leave WWE and return to Japan. There is plenty of interest and with Shirai missing her family, she could be persuaded to leave WWE.