Speculation Will Never Stop About Chris Jericho Returning To The WWE

Chris Jericho admitted that he could return to the WWE at any time, even though he is currently the main attraction at AEW.

Even though Chris Jericho is having the time of his life at AEW, he still keeps the possibility of returning to the WWE in his mind. During an interview with The Aquarian, Jericho revealed it all.

Chris Jericho Wants To Give Fans An Alternative 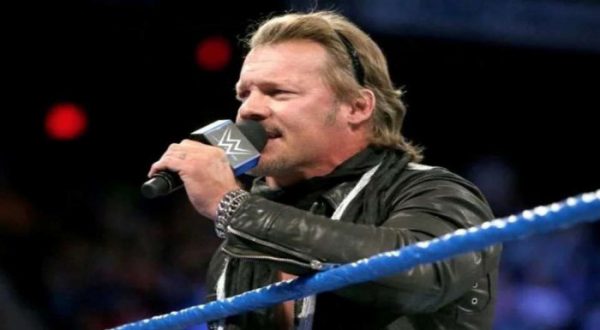 Chris Jericho had a lot to say during his interview. One of the things that stood out most is that he bears no ill will towards the WWE. In fact, he states he could return to the brand whenever he chooses to do so.

Jericho also revealed some of his motives for staying with AEW.

During the interview, he mentions that he wants to give fans an alternative to the WWE is helping to build the AEW brand.

“I did all I could do in WWE. Now I like being part of a company that I’m bringing up from scratch. That appeals to me.

“I could go back to WWE tomorrow and I know exactly where I’d stand. I prefer being here. There’s no limits. It’s uncharted waters.”

Despite the fact that Jericho said he could return to the WWE at any moment, we do not see this happening anytime soon. Since AEW has a lot of competition from NXT and WWE in general, Jericho’s help is certainly appreciated.

While Jericho’s motives may seem creative at first glance, there could be a monetary incentive as well. In past interviews, he mentioned how he got an offer he couldn’t refuse.

He also bought a new several million dollar home a couple of months ago, so he must be paid pretty well by his new employer.

What Would It Take For Y2J To Return To WWE Wrestling? 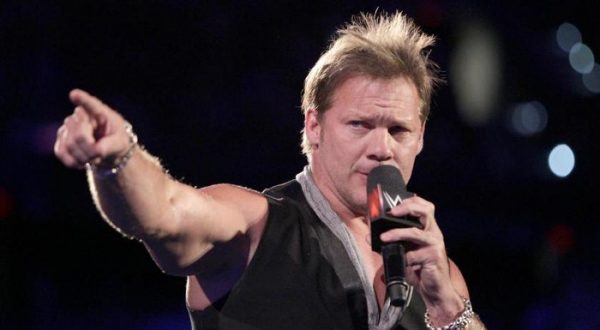 There would have to be a serious incentive for Y2J to return to the WWE. Something such as the main event feud at WrestleMania could be the challenge Jericho needs.

Of course, money could also make the difference. If Y2J were to get a veteran contract with pay to rival that of Brock Lesnar, maybe this would be enough for him to return to the company.

Because of his success in AEW and the opportunities he gets there, I don’t see Jericho returning in the next two years.

Even though Jericho is one of my all-time favorites, it is unlikely that the WWE will make him an offer like that. There are numerous veterans they can call upon, even though Jericho might be one of the more entertaining options.

Recently, there have been rumors that Edge signed an in-ring contract with the WWE. If Edge were to make a return to wrestling, it would be bigger news than a potential return for Y2J.

Also, if Edge has indeed signed a contract, he could be appearing as soon as the Royal Rumble. In other words, the WWE would have no need of Jericho returning.