NXT has been on fire and it seems like they will get a major WrestleMania 36 role. Also, we have an update on WWE's recent Wellness Policy violations.

WWE Could Of Known About Recent Wellness Policy Violations For Months 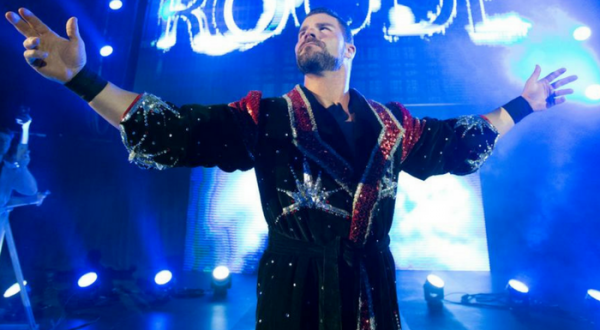 Earlier in the week, we learned that Primo Colon and Robert Roode were suspended by WWE. The two wrestlers were given a 30 day suspension for failing the Wellness Policy.

During the Wrestling Observer Radio, Dave Meltzer discussed their suspensions. He suggested that the WWE could have known weeks ago about the superstars being sent home.

“You know I know guys who they announced it and suspended them months after [failing the drug test] — I won’t say months, but six weeks. I know of one guy who failed a test six weeks and wasn’t told about it for six weeks because they — whatever they’re going to suspend them when they get around to suspending them. It’s not like it’s going to be the next day.”

Primo has been absent from TV for a long period of time. He has been teaming with Epico for the past six years, but the duo was last seen at WrestleMania 34.

While off TV, they have appeared in several angles for World Wrestling Council (WWC). The WWC is owned by Primo’s father, WWE Hall of Famer Carlos Colón, Sr. They were allowed to compete their after getting WWE’s blessing.

Robert Roode gets to sit at home for the next 30 days enjoying Christmas and New Years with his family?
GLORIOUS

And Primo?
He’s been doing that for years anyway https://t.co/U2XQBqX0UT

As for Robert Roode, he has been better featured since Paul Heyman become the Executive Director of RAW. Lately, he was teaming with Dolph Ziggler and the two even held the RAW Tag Team Championship.

NXT Expected To Have Role At WrestleMania 36 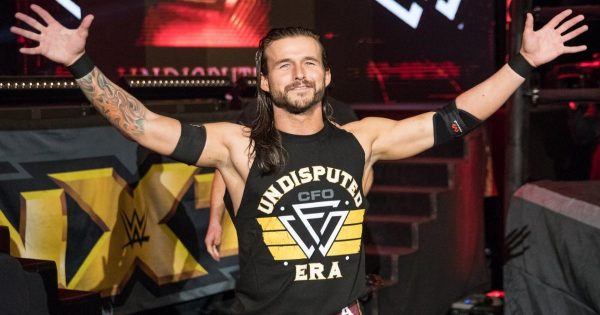 WrestleMania 36 is still several months away, but WWE is already looking towards the big event. Typically, the Road to WrestleMania starts at the Royal Rumble.

According to WrestleVotes, WWE plans on featuring NXT in some fashion.

Heard from a well placed source, as of now, NXT will have a role at WrestleMania. Not talking about TakeOver, but on the actual Mania card. No details as to who or what, but an NXT presence will be felt at Raymond James Stadium.

It will be a major weekend for WWE as they hold NXT Takeover, the Hall of Fame, WrestleMania and there will be plenty of superstars handling media obligations.

This has been a wild year for NXT. Once we learned All Elite Wrestling would air on Wednesdays, WWE countered by putting NXT on the USA Network at the same time. Then at Survivor Series, NXT made their first presence at the big event. Not only that, but the yellow and black brand left victories. Considering the amazing matches put forth by the NXT wrestlers, they could steal the show at WrestleMania.

#6: Keith Lee takes the NXT title from Adam Cole at Takeover before Mania, and Undisputed Era jumps to the main roster AT WrestleMania. pic.twitter.com/dUxEpaSvyv

There have even been rumblings of an NXT name winning the Royal Rumble match, which would be another first.