Sanity is no more, but that might change if Nikki Cross has anything to do with it. Could we see a Sanity reunion on WWE's main roster?

Many NXT fans were absolutely heartbroken when Sanity got split up on the main roster. It was just a case of bad timing, as there was nothing for them to do at the time. However, Sanity member Nikki Cross believes there could be a potential Sanity reunion on the main roster. 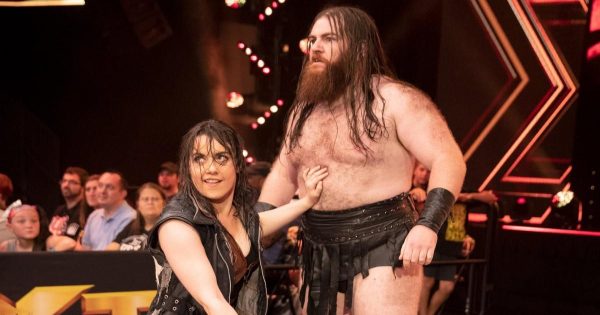 During an interview with BT Sport, Nikki Cross reveals that she holds out hope for a Sanity reunion on the main roster. As she is married to Killian Dain and remains good friends with the other faction members, the former Women’s Tag Team Champion is not ruling it out.

“You never know [we could return]! Killian Dain is my husband, I’m best friends with Alexandre Wolfe who is on NXT UK and then Eric Young is on RAW. I would never rule anything out, especially in professional wrestling. You never know. But for me, it was more about the bond that we shared. The bond that Sanity shared was off-screen just as much as it was on-screen. So for me, we’re that crazy little weird family.”

Why A Sanity Reunion Could Be A Good Idea 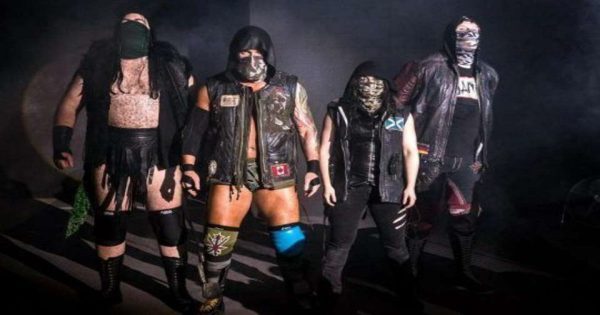 Alexander Wolfe has been transferred to NXT UK and is a part of Walter’s faction Imperium. Killian Dain has also returned to NXT, while Eric Young is not being used much on Raw. Nikki, on the other hand, is thriving alongside Alexa Bliss and has enjoyed her first title win on the main roster.

I don’t like to tell WWE creative how to do their job, but a return for Sanity would be perfect timing right now. Seth Rollins has his own little faction. He is the Monday Night Messiah, at least in his own mind. As he has a strong faction, he needs an equally strong counter-faction.

Raw has improved by leaps and bounds under Paul Heyman. Evidently, this also has to do with the younger talent and new NXT blood that is getting more attention. So, why not use a faction that worked well together and add to that? A faction feud between Sanity and The Monday Night Messiah could last for months if not years, if done correctly.

But Where Does That Leave Nikki Cross And Alexa Bliss? 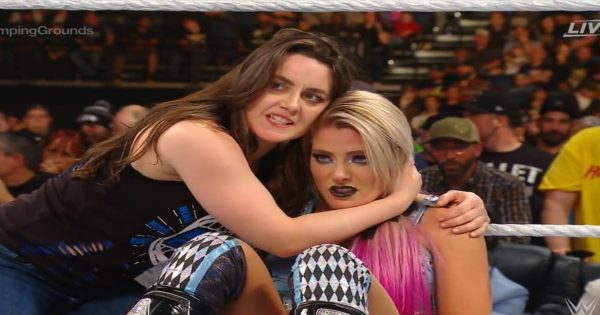 In my opinion, Nikki Cross being in Sanity does not automatically eliminate the tag team bond between The Goddess and Cross. If anything, it could provide some very interesting storylines and angles. Alexa is not doing much in the WWE at the moment, despite being a multiple-time champion. A darker and more chaotic Alexa might be an interesting thing to witness don’t you think?

Factions have been the lifeblood of wrestling for decades, yet the WWE has yet to use one of NXT’s factions properly. It is a shame to see good ideas go to waste once wrestlers make it to the main roster, but it is not too late to correct a mistake. In fact, it could make Raw even more interesting in 2020!