After so much speculation, fans want to know: is Edge in Houston? We may not need to wait too much longer, if reports are to believed.

Is Edge In Houston For The Weekend? 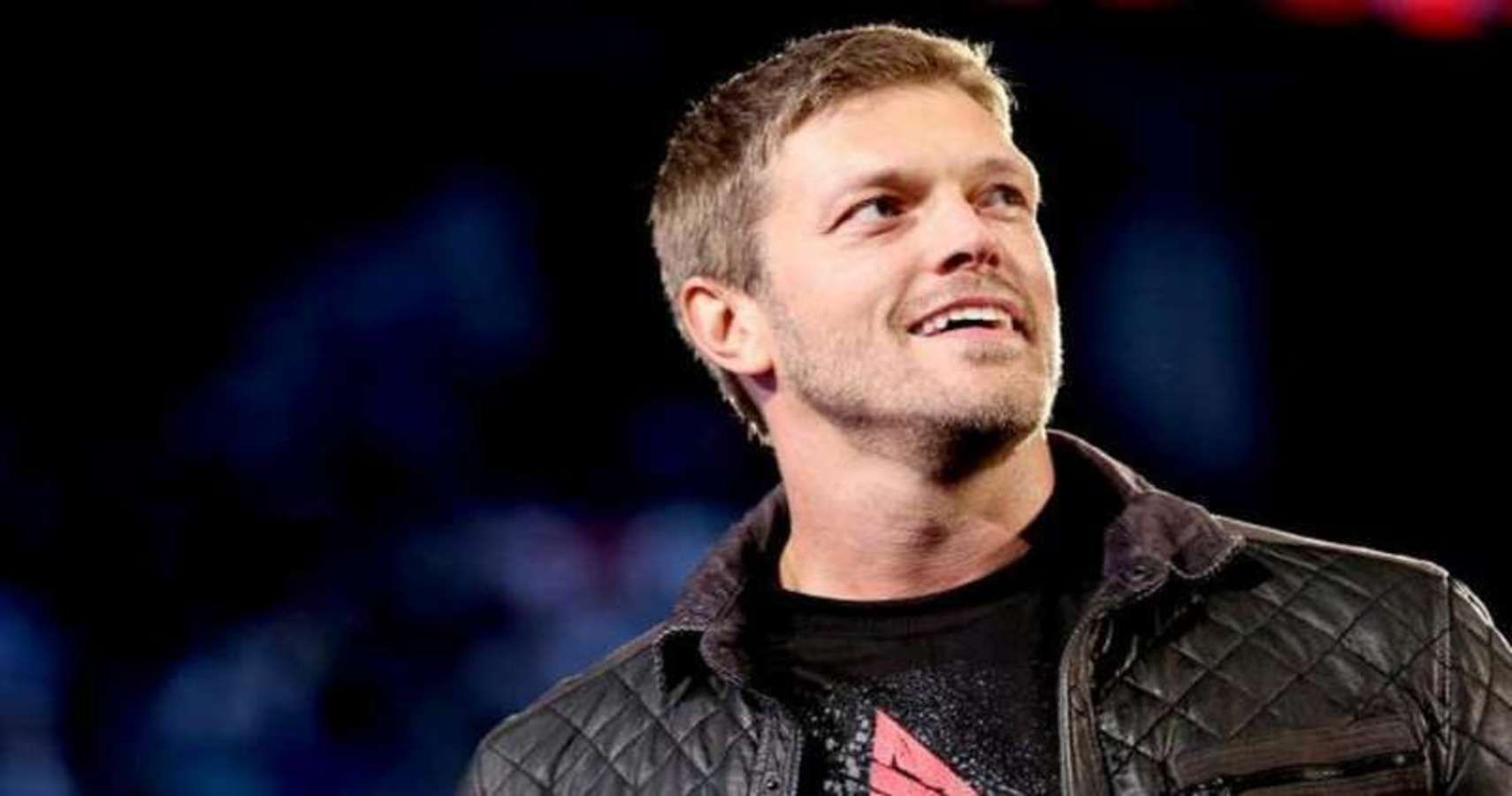 We are officially in the Royal Rumble weekend. The Royal Rumble itself is tomorrow night. For weeks and months, fans have been speculating about a possible return of the Rated R Superstar. So, with what is happening on Sunday, fans want to know: is Edge in Houston for the weekend?

According to WrestlingNews.Co, they’ve heard from two unnamed sources who’ve informed them that yes, Edge is in Houston for the weekend. Conveniently, there is of course no word on what Edge might be doing there. The rumblings and desires from so many fans point toward a possible surprise entry into Sunday’s Royal Rumble.

It’s worth noting that, as of the close of SmackDown on Friday, it is believed that as many as 27 of the 30 entries for the men’s Rumble have been claimed. If that is indeed the accurate count, it’s actually a bit of a bummer. For this fan, and for many others, getting more than three surprise entrants is a highlight of the January PPV.

While we can speculate about Edge being in Houston up until his music hits on Sunday, there is another former WWE Superstar who has at least confirmed his whereabouts.

The former Hornswoggle has posted a photo on Twitter indicating that he is in Houston. Whether he just happens to be in the city, or if he’s in town to do something at the Rumble, remains to be seen. 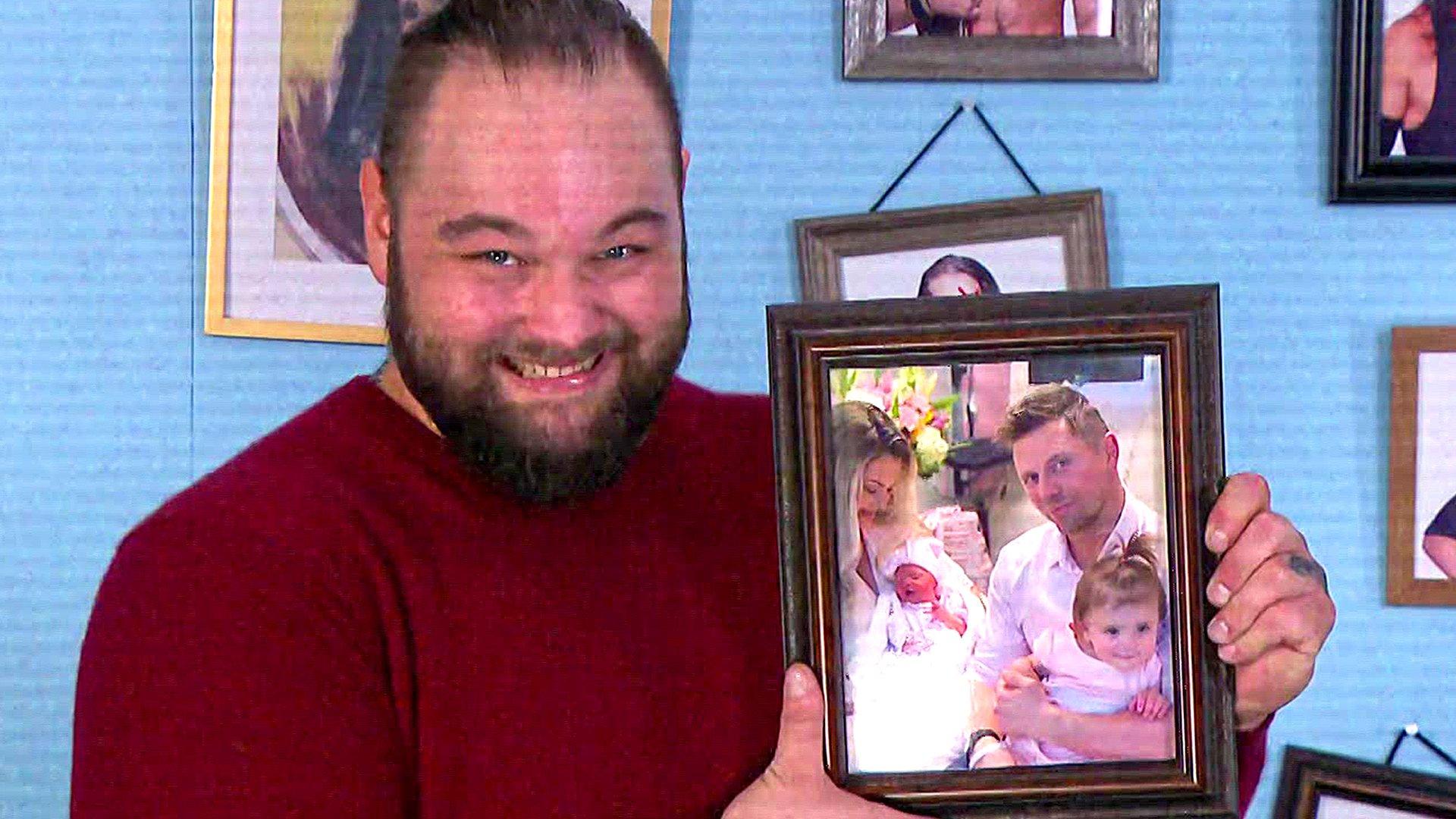 No one likes to be bulled. When someone is getting bullied, it can be comforting to know that someone has their back. In what has to be a feel good story, a bullied autistic boy has found a most unlikely of allies.

An autistic boy was assaulted in school by a bully. During the attack, the boy’s mother reports that his WWE PopSocket and his Bray Wyatt t-shirt were damaged. The boy’s mother posted the story to social media.

Not only did Wyatt respond, but his response indicated that he was sending the victim some good will, and that he would always have his six.

It’s often unusual to see a character break from his or her role on social media, but this was a good move by Wyatt. In fairness, he did this as Bray Wyatt, so in theory this particular aspect of his multi-faceted character is more just a bit of a demonic Mr. Rogers. And Fred Rogers was a helpful soul!

Had The Fiend said he had the boy’s six, then perhaps we should worry.

In any case, check out the exchange, between the mother and Wyatt, as posted via social media.

@WWE @WWEBrayWyatt my boy was attacked by another student at school. His wwe popsocket was broken and his bray wyatt shirt was ripped by the kid cutting him with scissors. He’s tougher than a bully #autism #autismfamily #wwefan pic.twitter.com/GubblfSQu9

Dm me size and where to send it. Tell him I got his six