Despite outrage on social media, the family of Rocky Johnson did not appear to take the antics of WWE's Vince McMahon to heart during the funeral.

Despite outrage on social media, the family of Rocky Johnson did not appear to take the antics of Vince McMahon to heart during the funeral. Also, Vince McMahon has altered a WWE policy. 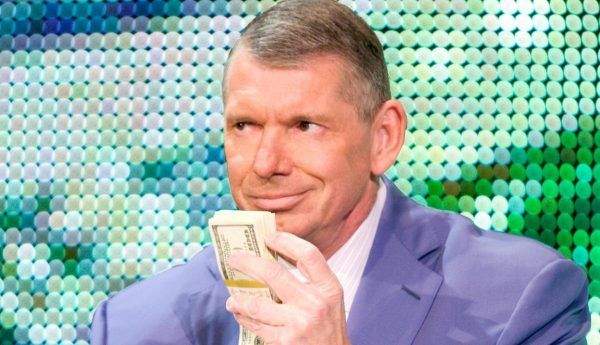 While some left the recent funeral for Rocky Johnson bothered by the antics of Vince McMahon and Pat Patterson, the family was not one of them.

According to a report by Devon Nicholson, the family felt that, as far as McMahon’s comments, he was just “staying in character.”

“(Al Rosen) told me that nobody in the family was offended,” Nicholson said. “Vince is a character and he made a joke. The family wasn’t offended.”

A previous social media post by Superstar Billy Graham had indicated that Patterson went into a rant and even referred to Johnson in a negative way.

Others also noted that the preacher was talking down about pro wrestling, which might have set off McMahon and Patterson.

Vince McMahon acting all Vince-y at Rocky Johnson’s funeral and no one believing it because Billy Graham was the first one to talk about it is truly the modern version of “The Boy Who Cried Wolf”.

Dwayne “The Rock” Johnson, has not said anything publicly about the ordeal. However, if the Johnson family was content with it, that would appear to include the former WWE superstar.

Nicholson shared a message from Harry Smith, the son of The British Bulldog, that said “Vince and Pat were both really strange or they were drunk, or a bit of both probably.”

He added that Vince “strutted on and off the stage like he was cutting a promo.” 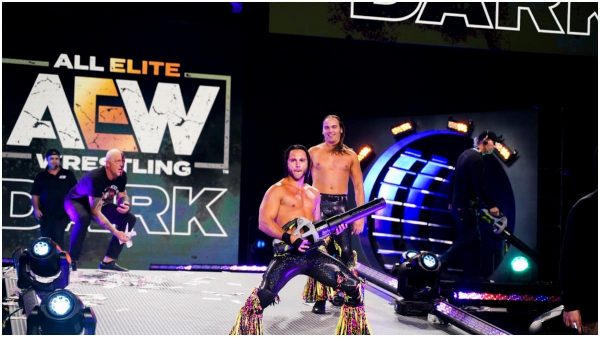 All Elite Wrestling will remain on TNT through 2023 with a new deal. The promotion is also expanding to WarnerMedia channel with a new program, and that has hit the WWE.

According to a report by Wrestling News, with AEW appearing to be locked in as competition to WWE, Vince McMahon has changed his stance.

They use to have something special!
Rewatch #AEWDynamite via the @tntdrama app or watch LIVE every Wednesday, 8e/7c. #AEWonTNT @AEWonTNT pic.twitter.com/g49kTnDitu

“Guys are making more and they are not afraid to ask for time off like before,” the report said. “We know these aren’t guaranteed contracts like WCW, but Vince is more accommodating these days because he wants to keep everyone happy. So that wall has been torn down.

“Some people are getting offered more money with a better schedule. We have AEW to thank for that, so I would say thank you AEW for being around.”

Thank you for watching tonight’s #AEWDynamite tonight and a GIANT thank you to the #AEW production team & the team from @tntdrama !! pic.twitter.com/fPHTePLm1t

Many of the wrestlers who left WWE for AEW cited the schedule as a main reason why. This shows that the WWE is taking notice of the issue.

“We’ve changed the whole pay scale for everyone in wrestling, which is awesome,” said Nick Jackson of The Young Bucks, a key player in the formation of AEW, in a previous interview. “A lot of our friends are getting paid and they’re finally making money for the first time in their careers. It feels good, it feels awesome.”