There could be a massive match in the works for WrestleMania this year, more specifically Daniel Bryan versus CM Punk. Will it happen?

The coming wrestling year looks to be quite interesting. With the road to WrestleMania wide open, there are certainly a lot of potential matches to consider. Still, none are as interesting as the possibility of Daniel Bryan versus CM Punk.

Daniel Bryan Wants A Match With CM Punk At WrestleMania 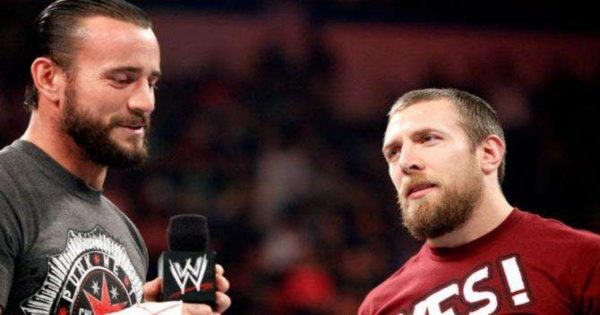 During an interview with Cerrito Live, Daniel Bryan revealed some interesting points about his WWE future in 2020. One of the things he revealed was his interest to face CM Punk at WrestleMania.

“I always say it’s always so enticing to come back, as much as you don’t want to,” said Bryan. “I would hope yes and also – in the back of my mind and even after he left – I always had this thing where it just seemed to me there should have always been a WrestleMania match between CM Punk and Daniel Bryan.”

“Now at this point, he may be past that and I know he’s not big on people putting his name out there and saying, ‘Oh, I wanna do this.’ That’s not where I’m coming from with this at all. But just in the back of my head I’m disappointed that we never got a CM Punk-Daniel Bryan WrestleMania match.”

Since Daniel Bryan is one of the A-list stars on the roster, it is only natural that he will get a big match at WrestleMania. Still, his potential opponent remains unclear. If he has something to do with it though, it could be one of the highest anticipated matches of the decade.

There is only one problem, whether or not CM Punk wants to do the match in the first place. 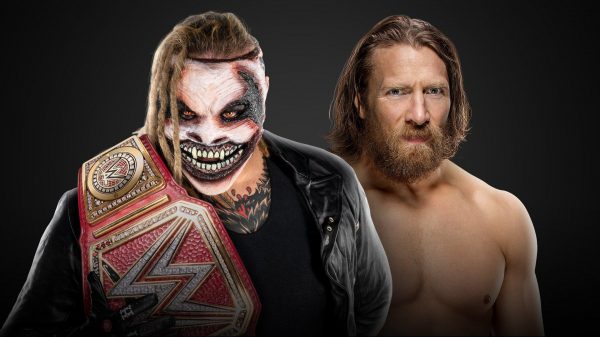 During the interview, Bryan had some interesting things to say about The Fiend as well.

His recent title match against The Fiend took place under a red light. Bryan admitted that the red light was really distracting, especially during a wrestling match.

Daniel could not take the title win against The Fiend during his previous match, but he came a lot closer than most people who faced Bray Wyatt.

Now, he is set for another title match, which will take place at The Royal Rumble.

Odds on Bryan Vs. The Fiend, Punk’s Return

Unfortunately, the odds for Bryan to beat The Fiend are not great at all. Most betting agents show that Bray Wyatt will retain.

One thing is certain, if the WWE are planning to do a match between CM Punk and Bryan, then a title win would be interesting. After all, it could mean a title match for both men.

Still, if Punk is to return, it is probably not going to be for the title. It could be a one-off match at WrestleMania, unless he is thinking of wrestling full-time again. While I don’t see it happening, a special appearance could be a major draw for The Grandest Stage Of Them All.

In addition to Daniel Bryan, there are other potential opponents for CM Punk if he were to return. There is some talk about Edge signing a wrestling contract with the WWE again, so he could be a good opponent if CM Punk were to return.