WWE Wants To Break Up This WWE Women’s Tag Team

Even though there is a lack of actual women's tag teams, the WWE are still thinking of breaking up one of the few they have.

The WWE already has a serious lack of bonafide women’s tag teams. Still, it is not stopping them of planning the breakup of one of the teams – Fire and Desire. 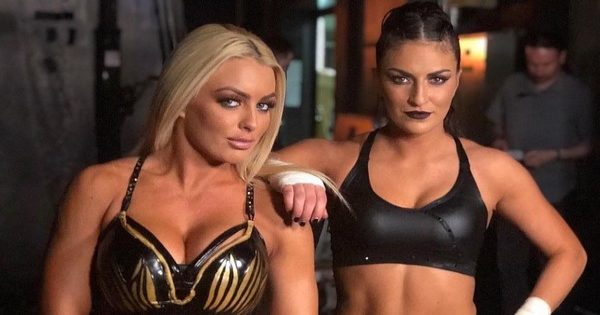 According to Dave Meltzer, Fire and Desire soon will be no more. He claims that the WWE planned on breaking up the tag team before WrestleMania, but that they are finally putting those plans into action now.

There have been some tensions between Mandy Rose and Sonya Deville lately. The latest tension was noticeable on last week’s episode of SmackDown Live. As Sonya Deville refused to accompany Mandy Rose last Friday, it is clear that there is a problem in this women’s tag team. 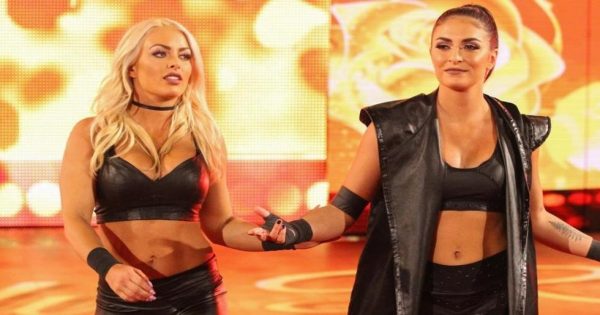 While I don’t agree with Dave Meltzer most of the time, the theory he has now could very well be what happens to Mandy Rose and Sonya Deville.

“It feels again like they’re starting the break up with Mandy Rose and Sonya Deville, which if that happens, I feel very sorry for Sonya Deville because I can just see her disappearing after the program…They were going to do it before WrestleMania, they had the whole thing planned and they just dropped it.”

“I think they will push Mandy Rose no matter what because of her look.”

Unfortunately, I do think Meltzer has a point. Mandy Rose will be getting a push based on her looks alone. Don’t get me wrong, I’m not saying that she isn’t deserving of a push or that she does not have the skills for it. Far from it, so we should not judge her on her looks. That being said, it does not place Sonya Deville in a great position.

Even though Sonya Deville has a role in Total Divas, it is by no means a guarantee that she will receive a push. Just look at Lana when she was a part of Total Divas. In spite of working hard and training to the best of her ability, she was never given a shot. The same could be said about Sonya Deville, as it has shown little interest in pushing Deville in the past. Mandy Rose, that is a different story all-together.

Why It Does Not Make Sense In My Book 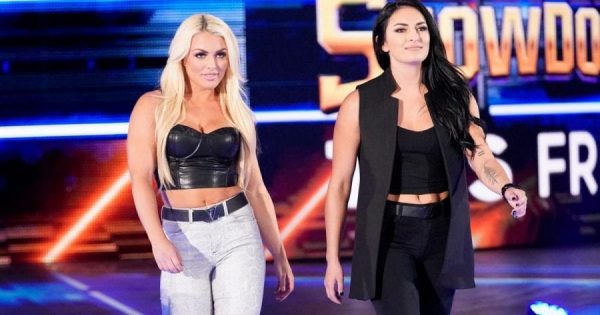 I am all for giving people single’s opportunities, but why destroy one of the few legitimate women’s tag teams you have? Aside from Fire and Desire, you only have the Kabuki Warriors and The IIconics. The latter have been starving for attention as well. The WWE is not handling its women’s tag team division well.