WWE held Starrcade last night, if you didn't know. If you did know and tried to watch, you may have experienced major issues. Also, Vince unbanned a word. 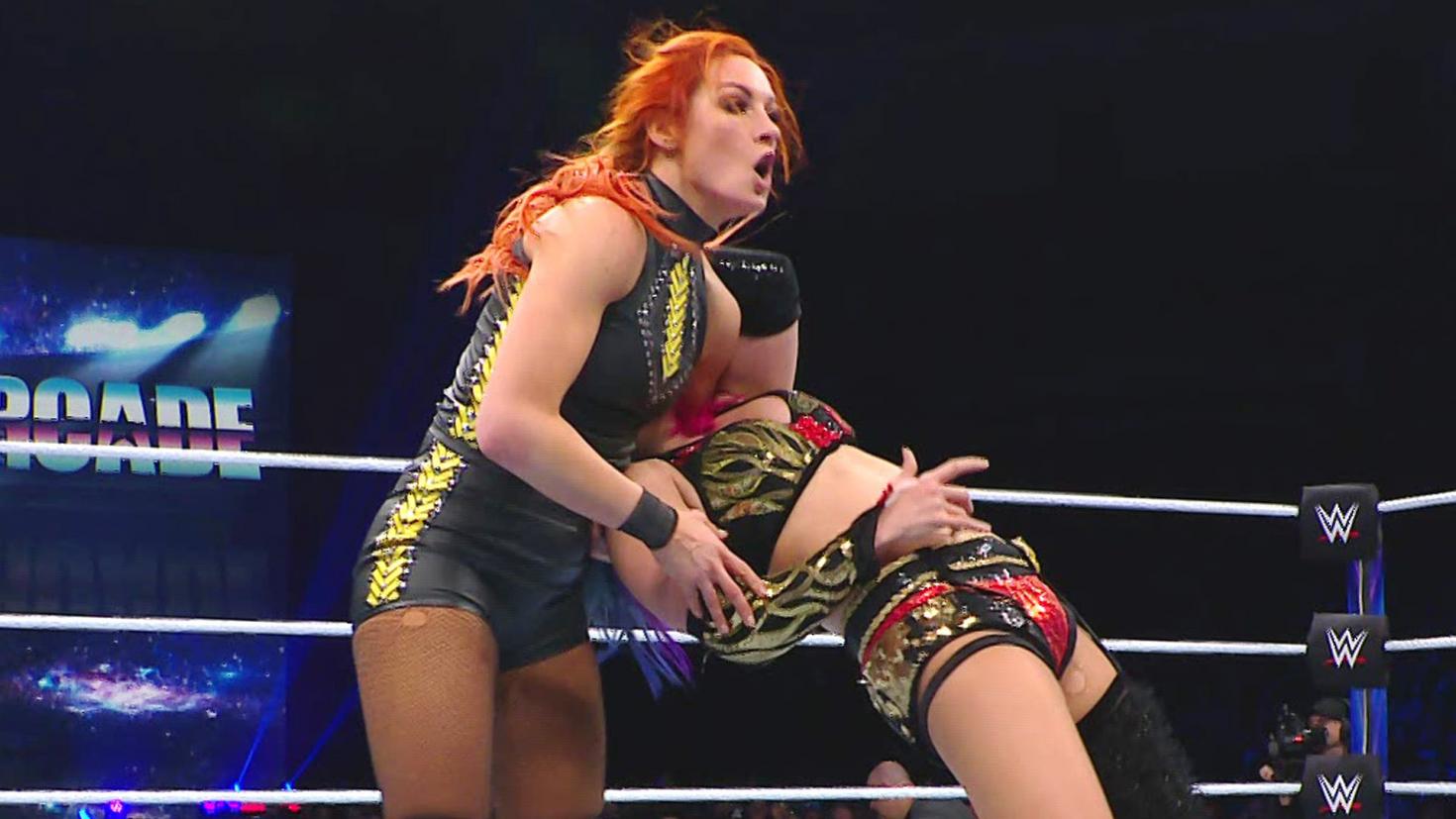 In case you forgot, WWE Network had a special last night, airing a house show under the Starrcade banner. This is something WWE has done for the last few years, though plenty of fans likely wish WWE would give it a bit more respect and treat it as a proper PPV.

I feel like they’re ruining anything with the Rhodes name attached. They debuted a new IC belt because Cody introduced the white belt and now Starrcade is a houseshow when it used to be WCW’s WrestleMania equivalent

WWE should be capitalising on the Rhodes’ intellectual property

And that was before this most recent event, and the debacle that ensued.

Many fans reported experiencing issues with streaming Starrcade. In most cases, the streaming issues only began at the start of the event, and lasted for many through most of it. Streaming prior to the event itself seemed to be a non-issue, which may indicate there was an issue at the venue.

Yep, a lot of unhappy people as a result.
Starrcade was an hour and featured only 3 matches.
Most of what was shown at the event didn’t make the broadcast. Madness.

Could not watch any of starrcade because the network wouldn’t work. Wwe needs to fix there reliability issues, every time i watch live feels like a cruel roulette game 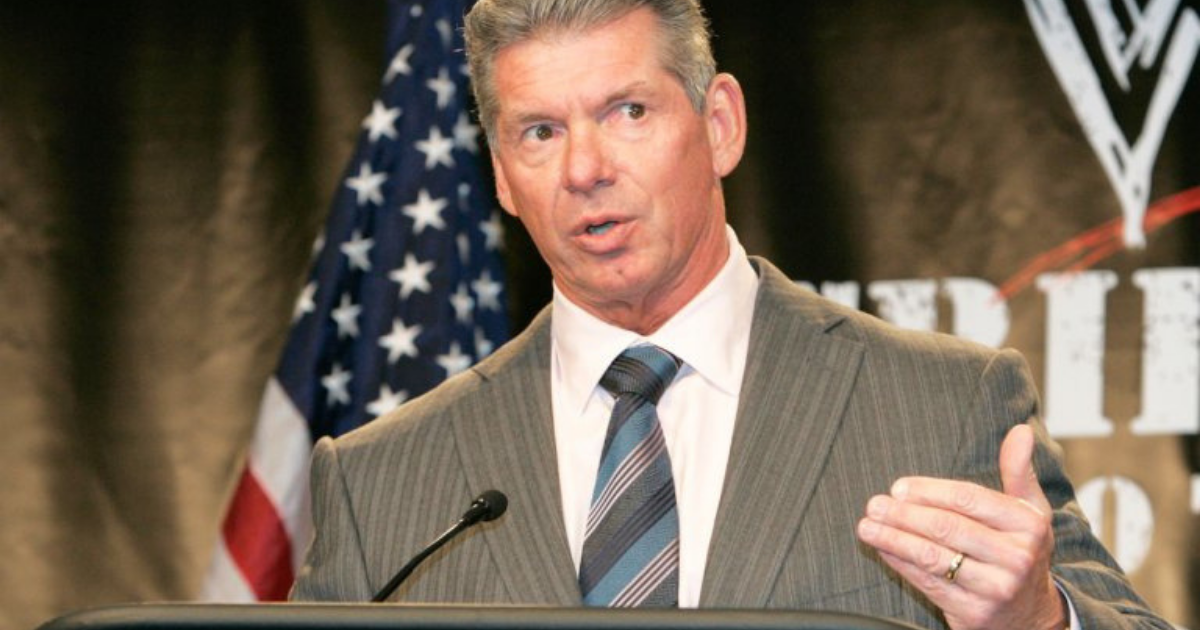 There are plenty of stories about how meticulously controlling Vince McMahon can be.

He’s also known to basically tell anyone performing in front of the cameras that certain words are off limits. And this list of his? It doesn’t just cover the obvious Seven Dirty Words of George Carlin infamy.

No, one of those banned words was “wrestler”.

The key word here is “was”, as apparently this most insane of bans has been relaxed or entirely lifted as of recently.

A fan recently asked Dave Metlzer of The Wrestling Observer this exact question on Twitter, which got a response, and not just from Meltzer:

In addition to Metlzer’s response, Dash Wilder chimed in, taking credit for the change.

While it’s possible Wilder did have something to do with it…I don’t think he has quite that amount of stroke.

Regardless, in a company that is or was known as World Wrestling Entertainment, even if you refer to your talent as Superstars, they are also still professional wrestlers to fans-the rest is just semantics. So whether this was driven by AEW, or someone finally getting through to McMahon as to how silly that ban was, we may never kn0w.