The Sandman told Jordynne Grace women don't belong in the main event and the wrestling world is not happy. Also, CM Punk rips into Hulk Hogan.

The Sandman Says Women Should Not Main Event A Show 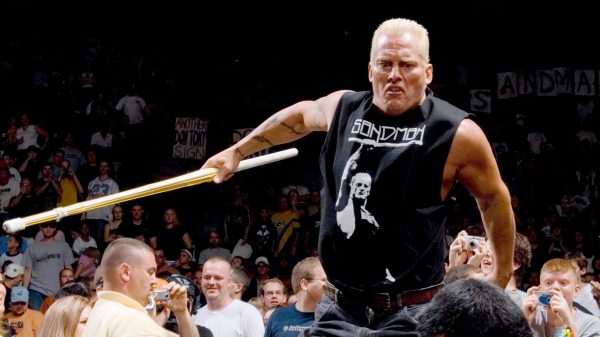 In recent years, WWE has taken great leaps to feature female and male superstars as equals. Their process has worked and now Indy promotions are doing the same.

At Saturday’s WrestleCade Supershow, the main event was Jordynne Grace vs. Su Yung vs. Rosemary vs. Taya Valkyrie. Apparently, ECW staple The Sandman went up to the women and mentioned that the main event spot should go to men and any male wrestler would agree.

Of course, this not go over well with Grace who tweeted about the exchange. Then, several wrestling stars also took to Twitter to support Grace.

Wrestlers Call Out The Sandman

Hey remember that time The Sandman came up to four women about to main event to tell us that women main eventing is “wrong” and “any male wrestler with any sort of experience would agree”?

Gross. I hope he stuck around to see the match and eat his words.

Most of the women wrestlers are pulling off more innovating & exciting stuff then the ever before.

Can’t tell you the amount of times I go watch a Stardom match & want to retire cos their matches are INSANE!

Let’s not interfere with progress, everyone keep killing it https://t.co/dbHTDSTZuG

Fans Go After The Sandman

You mean THIS guy? The one who couldn’t stay off his phone in the MIDDLE OF A MATCH, is trying to dish out lectures about main eventing? 😬 pic.twitter.com/pwcVTsFSXb

Wrestling is at it’s best right now.
The talent out there is fantastic.

Everyone who main events a match deserve it.

Who cares what old,jealous people think.

And you’re shocked? Hasn’t he been pretty consistently messed up on drugs and alcohol and most likely suffers from some sort of brain damage after all these years? His opinion is that of a drunk uncle, carries no weight or validity.

Unfortunately some people are not able to evolve past old world mentality. Let his words motivate you and every wrestler to prove him wrong. 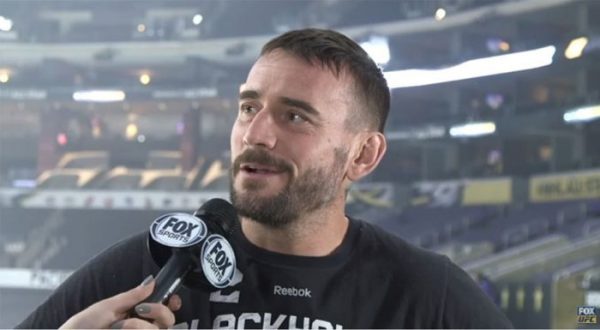 CM Punk has never be afraid to speak to his mind. Just see his famous pipebomb or recent comments on WWE Backstage as examples. Now, Punk is giving his thoughts on WWE Hall of Famer Hulk Hogan.

“I was never a Hogan guy,” said Punk to Windy City Live. “I’ve met him and like him even less now. F— him.”

When asked for a follow-up, Punk really did not have much to say. But, if you were wondering who is favorite wrestler was growing up; it is the late “Rowdy” Roddy Piper.

Punk now works for FOX, which will see him make random appearances on WWE Backstage. He was open to speaking with Vince McMahon and Triple H about an in-ring return, but that meeting is yet to happen. As for Hogan, he is once again part of WWE and had a minor role at Crown Jewel.