The Revival continues to tease the possibility of jumping ship to All Elite Wrestling. Also, Finn Balor speaks about a possible Bullet Club reunion.

What Is Going On With The Revival? 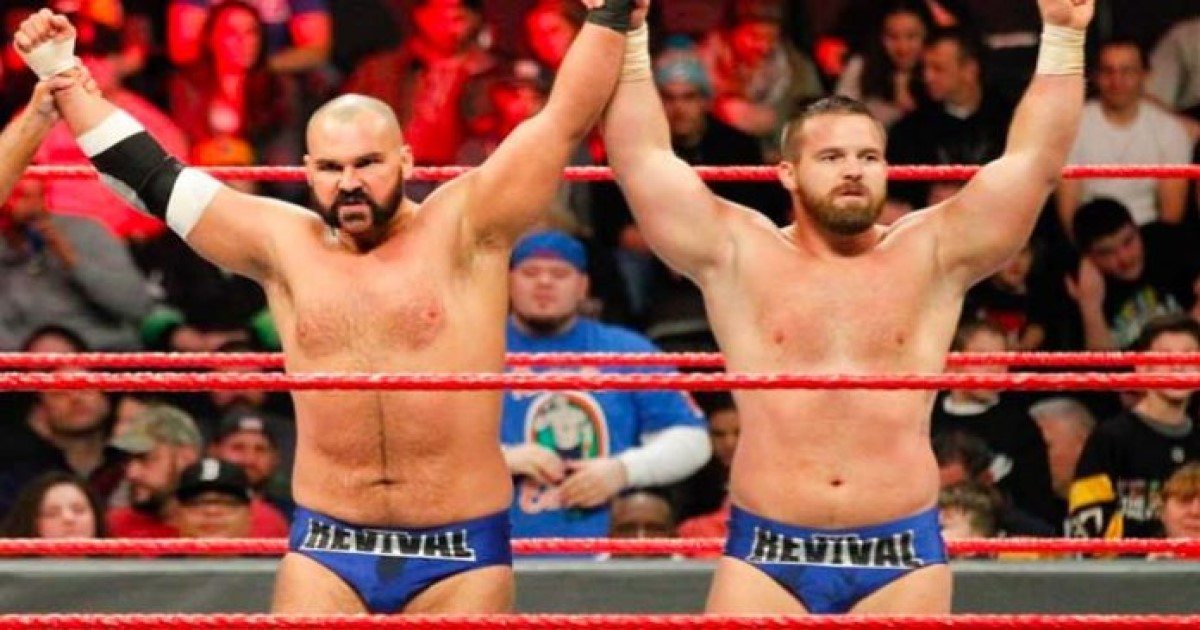 This has been a tale we’ve been following most of the year, it seems.

Former tag team champions Dash Wilder and Scott Dawson, together known as The Revival, have not yet re-signed with WWE. Earlier in 2019, they went so far as to ask for their releases, something they were not shy about discussing.

WWE actually responded with a couple title reigns for the old school tag team, but nothing changed their minds about putting pen to paper and committing more of their lives to WWE.

Now, with plenty of other talents openly requesting their own releases from WWE (most recently Oney Lorcan and Mike Kanellis) and with others having somewhat murky futures, contractually (Rey Mysterio, Kairi Sane), what’s going on with Dash and Dawson?

Well, for starters, the pair did just recently drop the SmackDown Tag Team Championships to New Day while on the European Tour…and then the duo took to social media to post these:

Rarely do I ever post about my family, but I haven’t been home with my girls, consistently, for more than 2 days, in 3 months time. These are the times you realize, money really isn’t everything. Do what you love & what makes you happy. That’s the plan. Highway run….

Now, while none of that definitively screams that the pair will leave WWE when their contracts are up…it certainly does not look great either.

The pictures, of course, are the pair mimicking The Young Bucks, and could be likened to Randy Orton’s recent online posts next to “Elite” signage. Orton, of course, just re-signed with WWE after teasing a possible jump to AEW.

It is entirely possible that The Revival could have a similar future-teasing a departure, feigning unhappiness but eventually signing on the dotted line if and when presented with a substantial contract.

All the same, the Instagram post makes me think that it’s more plausible that the duo will bide their time, and when contractually free and clear, take their talents to a new home with a less demanding schedule. 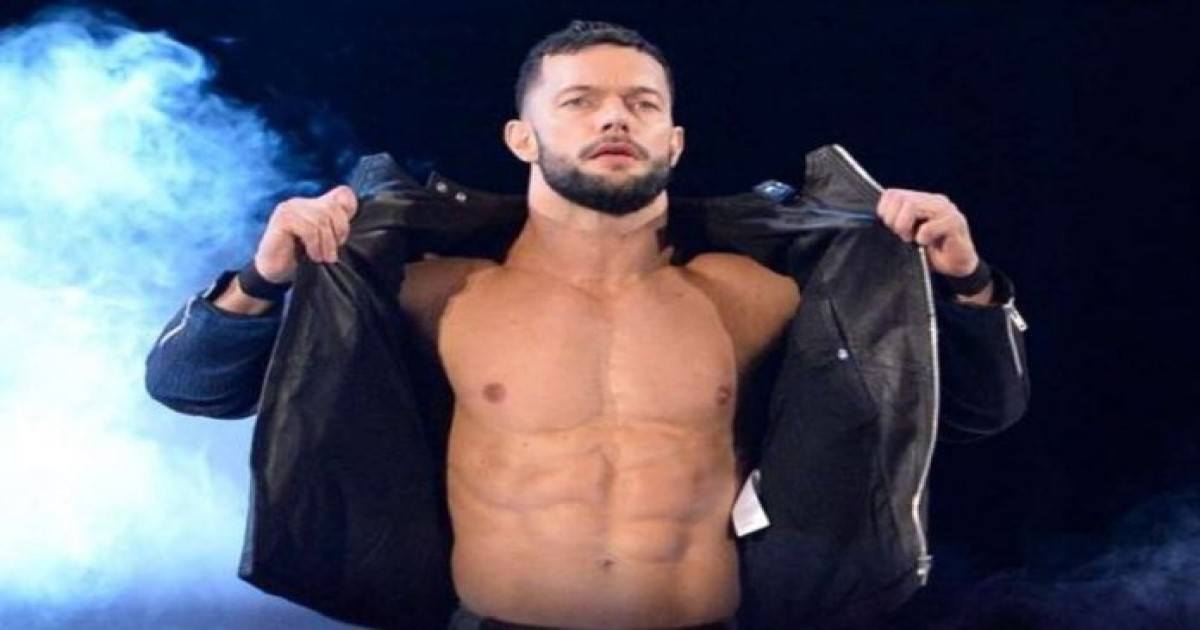 Ever since Finn Balor and other former Bullet Club members made their way to WWE, fans have been clamoring for a reunion. Let’s face it-we like exciting factions, and right now, there really isn’t one.

Any time we’ve seen Balor, AJ Styles, Anderson and Gallows in close proximity, fans begin to get their hopes up. It seems that for now, the closest we may get is The OC, and based on Balor’s statements to WWE’s After The Bell podcast, that may be fine for him.

Specifically, the Superstar noted that, while he’s still close with the guys, fans have to remember that his time in Bullet Club is more than five years in the past, and Balor would seemingly prefer to focus his creative energy on creating something new and different, as opposed to taking a trip down memory lane.