Having the 24/7 championship means you always have to be alert. Unfortunately, it seems Samir Singh is not as alert as he should be.

When you hold the 24/7 championship, you need to be alert at all times. After all, your rivals can take the title at your home, while you’re sleeping, or even when you are in a queue at your local McDonalds. Unfortunately, it seems that Samir Singh has become affected by this constant state of alertness, as he got the length of his title reign wrong in a social media post.

At 21 days and counting, I am now OFFICIALLY the longest the reigning 24/7 Champion in @WWE history! #ChristmasHasComeEarly #HappyHolidays #Bollywood247 pic.twitter.com/fnie7f8zCl

Samir Singh posted this message on Twitter. Interestingly, he claims he is now the longest reigning 24/7 champion, but this is not the case. His current 24/7 championship reign is only nine days long because R-Truth briefly took the title back during the kick-off show at Crown Jewel. However, when you combine the title reigns of each of the brothers, you do get 23 days.

Not many fans picked up on the mistake in the social media post. However, many were amused by the prospect of the 24/7 championship feud between R-Truth and the Singh Brothers continuing. Here are some of the best reactions from fans.

but r truth is the best pic.twitter.com/JvPWCueRfQ

Better watch out. You know that tree is actually @RonKillings in disguise.

The Future of The 24/7 Championship 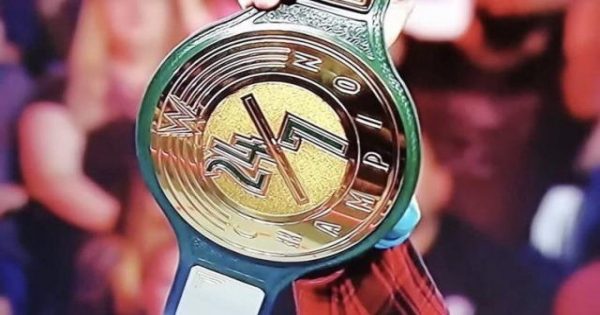 Despite the fact that the 24/7 Championship is taken less seriously than some of the other titles on the main roster, I do have to say that this title has been one of the most exciting and entertaining for me on a personal level. After all, this title has something no other title really has, the element of surprise.

R-Truth, Drake Maverick, and the Singh Brothers have done wonders with the title in terms of promoting it. I believe this title deserves more of the limelight. After all, they have three hours of Raw to fill and programming has been little to write home about recently. 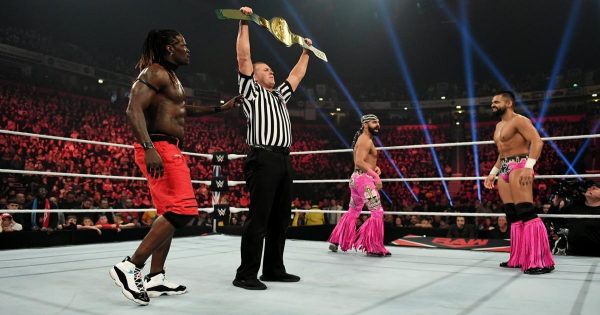 Until the arrival of the 24/7 championship, the Singh Brothers were very much in the background of the main roster. Even though they made some appearances during the title reign of Jinder Mahal, they never had the spotlight themselves.

When wrestlers disappear into the background like this, it is easy to forget that they actually are really good. This phenomenon certainly applies to both of the Singh brothers, as they have quite an extensive wrestling background. So, the 24/7 championship has been a bit of a godsend.

I would be more than happy to see the feud between R-Truth and Samir Singh continue. R-Truth brings a comedic element to the entire title feud, while the Singh Brothers give it some status. In my opinion, each of these wrestlers have ensured the title means something.

Hopefully, we will see more from the 24/7 championship in the future and some entertaining TV involving R-Truth and the Singh Brothers. With the Christmas season coming up, there are plenty of opportunities to make this title more prominent. While the championship is not taken too seriously at this point, the WWE could turn things around during the holidays. So, make the title mean something, but let it keep its high level of entertainment and element of surprise.