WWE Superstar Out Up To A Year, Women At Crown Jewel, FS1 Angle

FS1's WWE Backstage angle sets up a match for next SD Live. News on Xavier Woods' injury has come in, and will we see women at Crown Jewel. 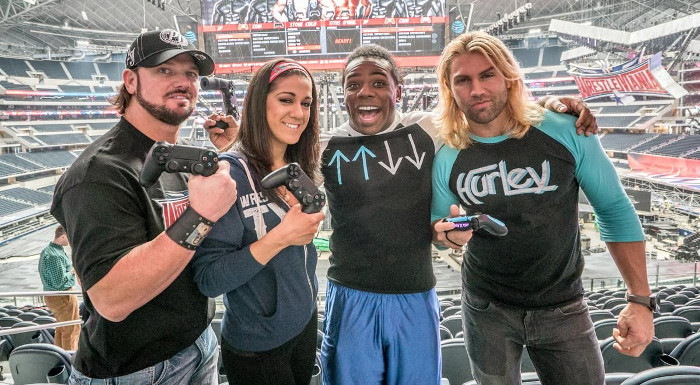 As we had previously reported, Xavier Woods suffered an unfortunate injury on a leg of the Australian tour about a week ago.

Specifically, the member of New Day ruptured his Achilles.

This is a painful injury with a long recovery time frame. Some individuals can endure months and months of therapy to rehab from the injury.

Xavier Woods fresh off surgery for a torn Achilles and “pumped full of all, all of the good stuff” gives an update pic.twitter.com/ZRs2dI8cjP

I’m hearing that Xavier Woods will be out for possibly a year due to injury 😐 Push through @XavierWoodsPhD ✊🏼 pic.twitter.com/ehElP50nFW

According to a report out of the Wrestling Observer, the current expectation is that Xavier Woods could miss the better part of a year. He did have surgery recently, so now the recovery clock begins to tick.

When WWE announced their long partnership with the Kingdom of Saudi Arabia, I and many others had hoped that WWE would be able to exert some influence and improve the social treatment of women in the country-especially hot on the heels of the WWE Women’s Revolution, which even saw women in the main event of WrestleMania.

Unfortunately, we’ve yet to have a women’s match during a KSA event. Will this year surprise us?

During planning for last year’s event, there were rumblings of at least one match in the works, but it never came to fruition.

Aren’t we, as fans of women’s wrestling, supposed to be more outraged than we are over women taking a back seat to Crown Jewel?

Between NXT, Raw, & SmackDown, There is more than enough women to make a money card for another all women’s PPV.

Since the men have a team flair vs team hogan match at crown jewel , I say we have a Women’s teams as well ,team boss n hug connection vs team fire and desire !! @VinceMcMahon let’s make it happen ! #CrownJewel @SashaBanksWWE @itsBayleyWWE @WWE_MandyRose @SonyaDevilleWWE pic.twitter.com/ycusab0n2M

However, per the Observer, for this year’s event, there hasn’t even been any idle chit-chat about getting some women involved in a potential Crown Jewel match.

With the Women’s Division getting a lot of love from WWE lately, many hope that we’d see a women’s battle in Saudi Arabia soon enough..but we aren’t all ? 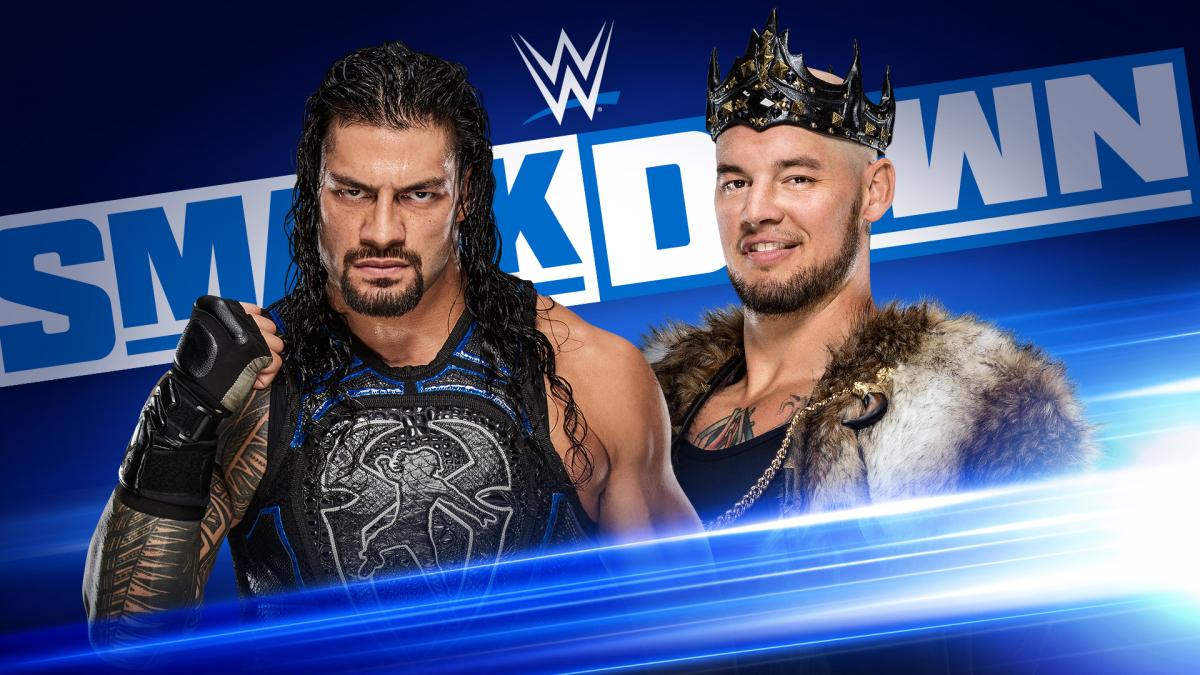 In what has to be a sure sign that WWE and Fox want to ensure FS1 brings in new viewers for it’s WWE talk show Backstage, the 10/25 edition on FS1 gave us an angle which ultimately lead to the booking of next week’s blue brand main event.

On the latest edition, Roman Reigns was being interviewed. King Baron Corbin ended up making an appearance and attacking The Big Dog on the show.

As a result of the attack, WWE has confirmed that Corbin and Reigns will square off during the November 1st edition of SmackDown.