Even though The Undertaker was expected to make an appearance at Crown Jewel, it would appear he has now been scrapped from the event.

The Undertaker has been a major draw for the Saudi Arabia pay-per-views since they started. However, it would appear The Undertaker will not be in the ring during this year’s Crown Jewel. According to various media channels, the WWE deems his presence no longer necessary.

The Undertaker Not Expected At Riyadh 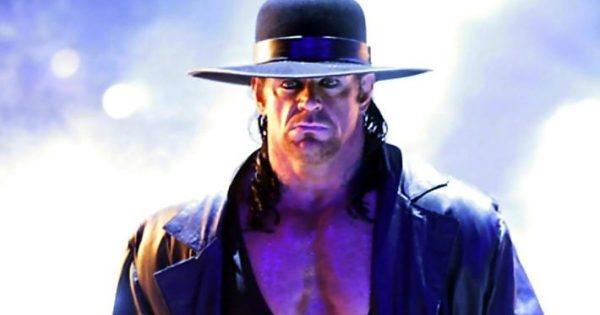 According to the Wrestling Observer Newsletter, the WWE has decided not to have a match with The Undertaker at Crown Jewel just two weeks before the event takes place.

The reason why the WWE has decided to scrap The Undertaker could be straightforward. After all, there are some major sports names on the schedule already including Cain Velasquez and Tyson Fury.

Cain Velasquez is having a feud with none other than Brock Lesnar. This is because Brock attacked Rey Mysterio and his son Dominique. Tyson Fury – also known as the Gypsy King – is taking on Braun Strowman. 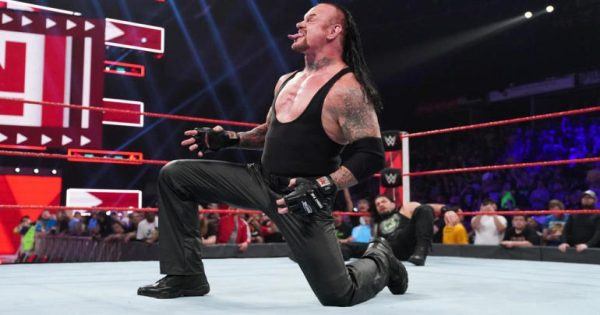 Some fans are inclined to feel bad for The Phenom. First, he was told he was not needed for SmackDown’s launch on Fox. Then, he is scrapped from the Crown Jewel pay-per-view. However, The Phenom does have a bright future within the company, despite making limited appearances.

The Deadman has been rewarded for his loyal service to the WWE. This year, news came out that The Undertaker signed a lifetime contract with the WWE. In other words, the man has a job for life within the company. After spending more than 30 years with the company, this is a well-deserved contract.

As The Phenom is reducing his wrestling appearance, there could be a role for him mentoring other WWE superstars if he wishes to do so. His ability to build The Undertaker in a successful character is something not many wrestlers could do. So, maybe he could assist other wrestlers who need some character work? Not only would it benefit the company, it gives The Phenom a permanent role in the company without him having to say goodbye to wrestling at all.

Will The Phenom Fight Any Future Matches?

With The Undertaker being pulled from Crown Jewel in Saudi Arabia, many fans are wondering if The Phenom will be fighting any more matches in the future.

The answer to this question is most likely yes. The only reason why he was pulled from the event is because there are other big names on the card already and it gives him a break.

Of course, some fans will be disappointed that they will not see The Undertaker at Crown Jewel. Nevertheless, I am sure there will be plenty of opportunities to see The Phenom. He regularly attends fan events and was even spotted at Nandos in Glasgow recently.