Surprises That May Happen During WWE’s Superstar Draft

The superstar draft is around the corner and there could be some major changes in the works. Time to see what could be in store for people!

With so many changes about to happen, it is an exciting time to be a wrestling fan. One of the most notable events this week is none other than the superstar draft, which is said to have a few surprises! Here are our top predictions.

There have been rumors about former WWE superstars re-signing with the company. One of the most important ones is none other  than John Morrison. Those who watch the indies already know who John Morrison is, but for those of you who do not, this should refresh your memory.

Since leaving the WWE, Morrison has been in the indies. He made some notable appearances on Lucha Underground as Johnny Mundo and married fellow wrestler Taya Valkyrie.

If rumor is to be believed, there will be many other familiar faces during the draft. Sheamus is another name that is being thrown around, as he was cleared to wrestle recently. 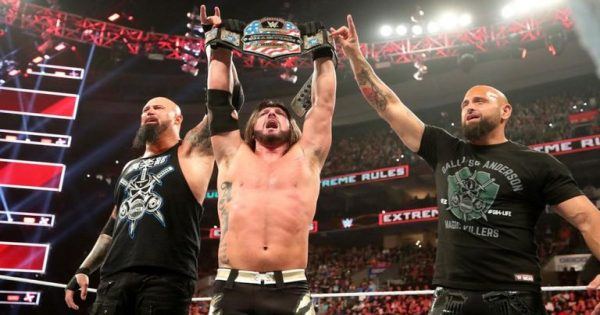 Unfortunately, it is likely that some tag teams will get split up with the superstar draft. One of the names being thrown around is the O.C., despite their recent success. If this split were to happen during the superstar draft, I doubt any of the members will be okay with that.

One of the more likely candidates is the Lucha House Party. The team has been predominantly used to put other people over, even though it consists of some of the most talented high-flyers. Let’s see if the WWE does something with them on the superstar draft.

All Major Talent To SmackDown Live 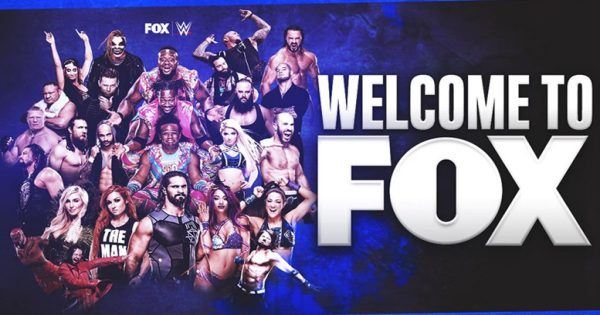 Paul Heyman may be attempting to keep Raw intact as the main brand, but Fox has different ideas. Fox has been influencing SmackDown in a major way. Therefore, the superstar draft is likely to be in favor of SmackDown.

When you look at the lineup for the launch of SmackDown on Fox, it is clear some of the biggest stars were pulled to the brand, hardly leaving anyone on Raw. Needless to say, Paul Heyman has a serious fight on their hands. As it stands, Heyman is fighting for Aleister Black, Mustafa Ali, and Buddy Murphy. 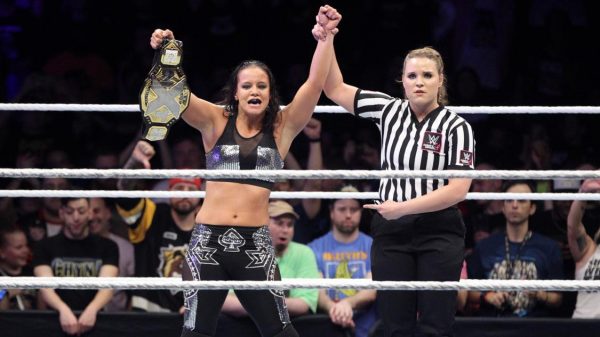 NXT could be in serious jeopardy after the superstar draft. It is claimed that management have their eye on some of its biggest stars. One of the biggest includes current NXT women’s champion Shayna Baszler.

Baszler has been a champion that rivals Asuka’s championship run. She has been dominant in every way and it could lead to a call-up to the main roster. Of course, this could leave a massive hole in the women’s division.

To make matters worse, management is said to be looking at other big talent; this includes The Street Profits, Adam Cole, Johnny Gargano, Velveteen Dream, Matt Riddle, and Tommaso Ciampa. If all these people do get called up, NXT will have no major talent left. 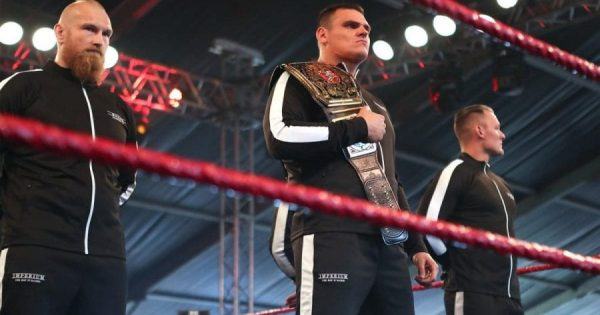 The US version of NXT is not the only one who could take a serious hit. There is one man in NXT UK that could have caught the eye of Vince McMahon, as he meets Vince’s description of the perfect wrestler. This man is none other than the ring general Walter.

Even though Walter may not be that known by casual wrestling fans, he certainly appeals to die-hard wrestling fans. The WWE needs to regain those fans again, so Walter could be just the man to do that.

The Intercontinental Championship Moves To Raw 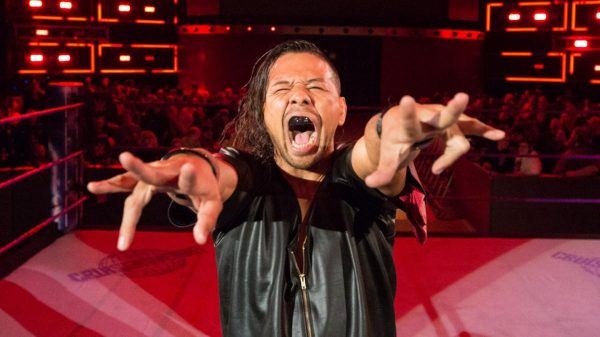 Even though both men are equally talented, it is likely that Fox will want AJ Styles on their brand instead of Shinsuke Nakamura. As a consequence, the Intercontinental Championship and United States Championship could switch brands.

If the Intercontinental Championship moves to Raw and the United States Championship to SmackDown, it could have an influence on the O.C. faction. Let’s hope they retain the faction and everyone gets moved as a whole. 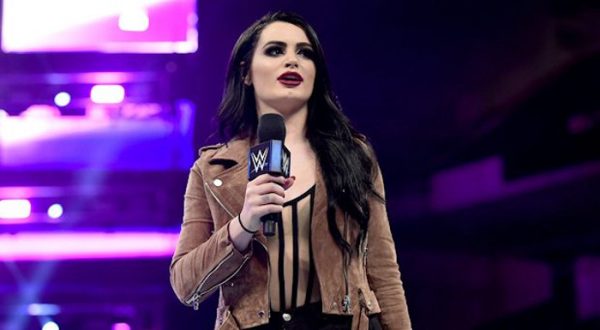 While this is less likely to happen, it is still a possibility. General managers have worked well for NXT, just look at the success of William Regal. Even though Regal is not always used, his presence can have serious implications for the roster.

By using big wrestling names such as Paige, Kurt Angle or Mick Foley as general managers, it could have a positive influence on viewership. Nevertheless, it needs to be handled correctly for it to work. Maybe they need to take a page from William Regal’s book.

Brock Lesnar Will Be The Number One Pick 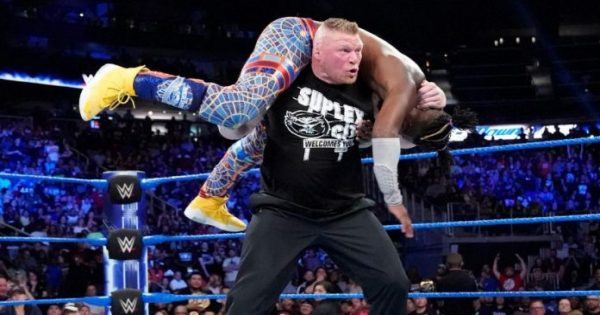 You only have to read some of my articles to determine I am finding this a horrible idea. The time for part-time champions is over, but Fox is likely to choose Brock Lesnar as their first pick during the superstar draft. They might even want to build a feud between himself and Cain Velasquez. As a wrestling fan who does not give a hoot about UFC, I’m not too thrilled about that. 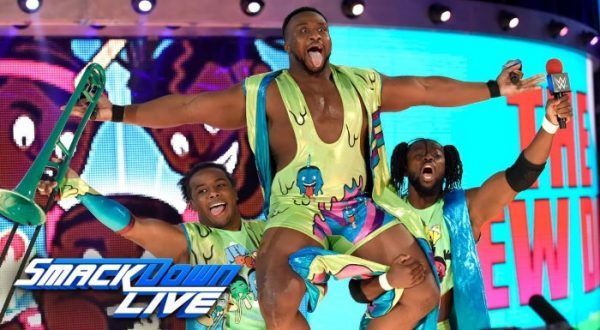 This is one of the worst case scenarios for me, so I am hoping this rumor is completely unfounded. However, if the WWE is going for the shock effect, this would certainly be something that blows up the internet.

Over the years, there has always been some talk about The New Day breaking up. Many believed either Xavier Woods or Big E would turn heel. A superstar draft could make the split easier. However, it is a split that nobody wants.

The New Day does excellent work when it comes down to merchandise sales. They have their own pancakes, cereal, and not to mention a slew of unicorn horns and T-shirts. Breaking up The New Day would make zero sense from a business perspective, but you never know what the WWE is thinking at this point. They are trying to keep their fans from straying to other brands, but to what extent? One thing is certain though, we cannot miss out on the superstar draft because it will be out of this world!