Seth Rollins might be pulled from a major match at Crown Jewel + Eric Bischoff has been replaced as Executive Director of Smackdown.

Seth Rollins is scheduled to defend his Universal Championship against The Fiend at Crown Jewel, which puts another match in jeopardy. In other news, Eric Bischoff is no longer an Executive Director of SmackDown. 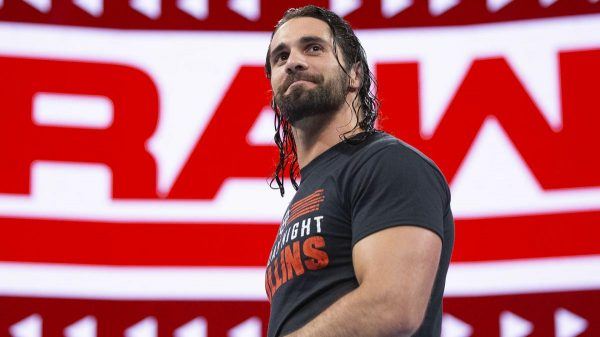 Seth Rollins has been double-booked for Crown Jewel. He is set to defend his Universal Championship against “The Fiend” Bray Wyatt, but he is also part of Hogan’s team. As you may remember, Crown Jewel will be the place where Team Hogan and Team Flair fight for supremacy.

While it would not be the first time that Seth Rollins pulls double duty on a pay-per-view, Wrestling Observer Radio states that Rollins being pulled from the Hogan Vs Flair match is likely. After all, the match between Seth Rollins and the Fiend is going to be brutal.

If Rollins is indeed being pulled from the Team Hogan versus Team Flair match, it does leave an open spot in Hogan’s team. You also have to wonder which big name could potentially replace Rollins if this is the case.

Of course, Wrestling Observer Newsletter could be very wrong. It is certainly possible that Rollins keeps both matches at Crown Jewel. They could reduce Rollins’ involvement in the Team Hogan Versus Team Flair match, giving him some spare fuel for his title defence.

The match between Seth and The Fiend is one of the most anticipated matches at Crown Jewel, even though it is taking place in Saudi Arabia. Who will come out victorious and carry the WWE Universal Championship in the months to follow? 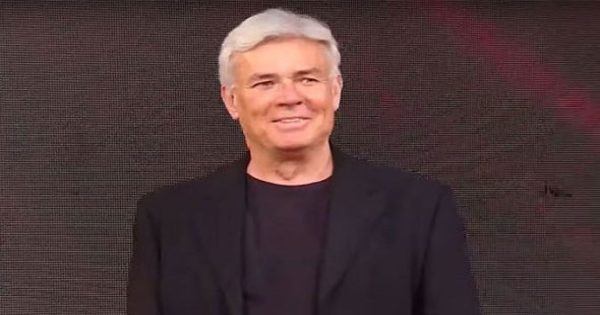 Eric Bischoff’s reign as executive director of Smackdown did not take long. Only four months after taking the position, he is being replaced by Bruce Prichard.

Rumblings about Bischoff and his ability to run SmackDown Live have been floating around for weeks. Now, it seems the WWE have made their decision by releasing Bischoff and hiring Prichard.

The WWE has officially confirmed the news in a press release, stating that Bruce Pritchard will now oversee the creative process of SmackDown Live. They also stated he would be reporting directly to Vince McMahon.

Bruce Pritchard is not a bad choice for the Smackdown brand. No matter what you think about the man, he has more than forty years experience in the world of wrestling. He has also fulfilled numerous roles over the years, going from producer and announcer to on-screen personality. Even though Pritchard returned to the WWE last year, he has been in the background up until now.

There is currently no clarity regarding why Bischoff was released. It is likely not his choice though, as he recently relocated his entire family to Connecticut. As this is the homebase of the WWE, he did take his job seriously. In the weeks to follow, more rumors will undoubtedly be released regarding the nature of the release. Either way, WrestleNewz will keep an eye on developments as they happen.