There is a high chance that Sasha Banks has suffered a serious injury, as there is a rumor she has been pulled for events this weekend.

Hell in a Cell may have had some serious consequences for Sasha Banks. In spite of putting on the most legendary women’s Hell in a Cell match, it soon became clear that Sasha did not come out unscathed. In fact, her injury might be more serious than first thought. 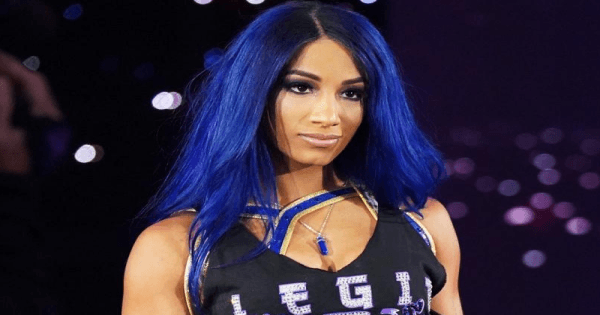 According to Brad Shepard from ProSportsExtra, Sasha Banks has been pulled from live events in Texas this weekend, which are supposed to take place in Odessa and Amarillo.

Not much is known about Banks’ injury, as both the WWE and The Boss have kept things under wraps. However, it is believed that she is experiencing some back injuries as a result of the Hell in a Cell match. 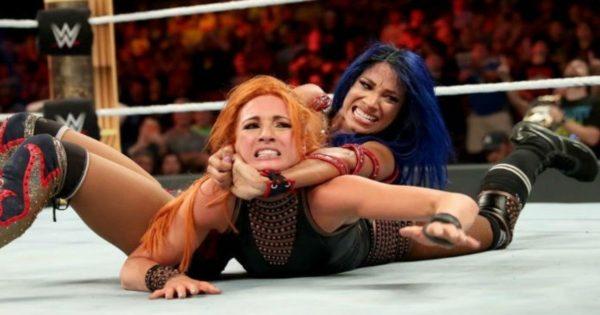 Since Hell in a Cell, rumors about The Boss’ injury have been rampant. There has been plenty of speculation about the nature of the injury, too. First reports claimed she suffered a concussion. However, more recent reports hint at a serious back injury.

Looking at the brutal match between Banks and Lynch during Hell in a Cell, it is difficult to determine what kind of injury she suffered. At the moment, nobody is sure whether she will be out for several weeks or months.

Fightful Select was another media source who informed about Sasha’s injury Wednesday evening. While they did not get any further in terms of the nature of the injury, the company did mention that Banks is undergoing further testing. Evidently, this points to a more serious injury.

How Will It Affect The Draft? 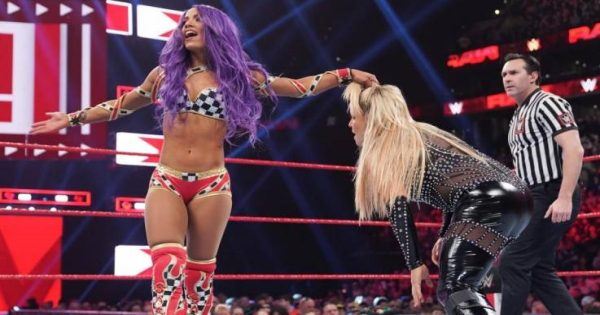 As a professional wrestler, it could not be a worse time to be injured. After all, the superstar draft is coming up and Banks undoubtedly would be one of the top picks. If she is severely injured, then she might not be included in the draft at all.