Bayley has undergone a heel transformation. While adult fans are delighted, it did upset some of the younger viewers who supported Bayley.

During this week’s episode of SmackDown Live, Bayley underwent a big transformation. She went from the loveable hugger to the ruthless Bayley we used to love from NXT. Many die-hard wrestling fans are ecstatic with the switch, but some of the younger fans are not.

If you have not seen Bayley’s transformation, we have put up a quick recap in the video below.

Before her new look was revealed, Bayley came out in her characteristic jacket and with the inflatable Bayley buddies in the background. However, her face would soon change from the smiling superstar to a heel frown. She grabbed a hockey stick from behind one of the inflatable buddies and utterly destroyed them.

Shortly after starting the match against her current rival Charlotte, she took her title back. Fans were shocked and delighted at the same time, although the younger fans struggled a little with her new persona. 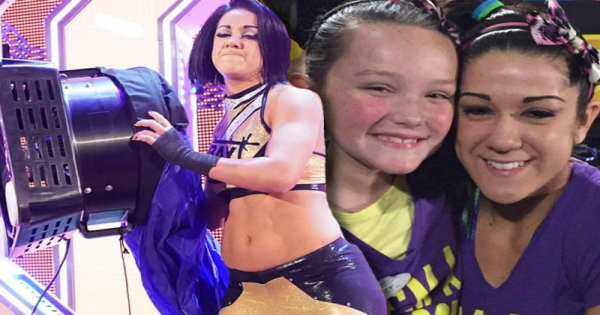 Nobody can deny that the transformation was long overdue. Her new heel persona did not work with “The Hugger” gimmick.

For years, Bayley has struggled being taken seriously as a wrestler on the main roster, despite being one of the four horsewomen on NXT. Her hugger persona put a damper on her title shots, as she fell short many times. The new attitude change should help her elevate her in the eyes of casuals, who were not familiar with her NXT work.

It Has Been Done Before! 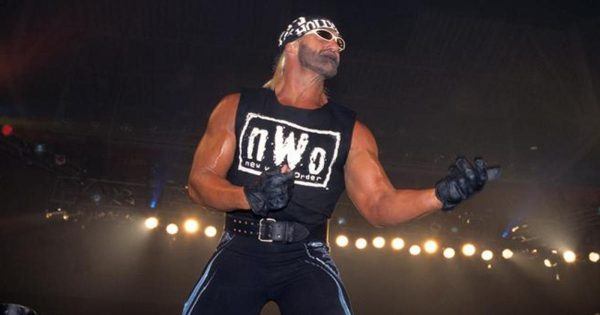 Even though rare, a turn from superface to heel has been done before. While there are many good examples to choose from in WWE’s past, one of the most prominent has to be Hulk Hogan.

Hulk Hogan was the favorite wrestler of many children watching wrestling during his heyday. However, there came a time where Hulk Hogan turned heel and it caused a reaction similar to that of Bayley’s turn. Kids were absolutely horrified to see their favorite superstar doing mean things. Nevertheless, Hogan’s NWO days have gone down in history.

Despite his heel turn, Hogan’s main persona has remained. Until this day, Hogan is known for his characteristic yellow and red colors and Hulkamania gimmick. Only die-hard wrestlers are familiar with Hollywood Hogan and his time in the NWO.

While it is a little strange to compare Bayley to Hogan, their situations are remarkably similar. Hogan needed to reinvent himself within a new environment and the same applies to Bayley.

On the flipside, I do not think Bayley will ever return to her former persona. Even though it did work wonderfully on NXT, her gimmick never worked on the main roster, at least not with most adult wrestling fans. So, I believe this is the persona we will have for years to come. That being said, she is likely to have another heel turn in the future, but her new attire and brutal streak are likely to remain. With her new gimmick, she could become one of the most dominant champions the blue brand has seen since Charlotte.