AEW Beats NXT In Viewership Ratings For A Third Week

AEW is keeping a hold of the top viewership rating position, beating NXT for a third week in a row. Here are the details you need to know.

The Wednesday Night Wars continue to rage between AEW and NXT. So far, AEW has maintained the upper hand in viewer ratings. Here are the figures that show AEW in a comfortable lead for the third week in a row. 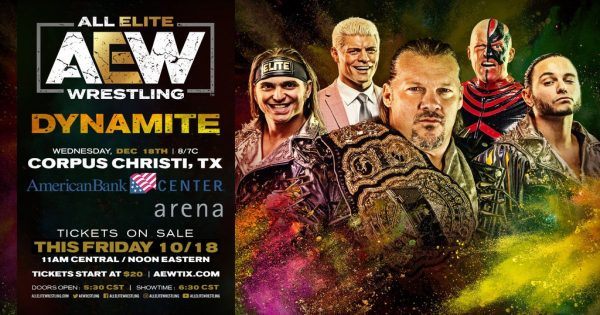 This week’s episode of Dynamite on TNT managed to capture 1.014 million viewers. However, Showbuzz Daily reports that NXT only pulled in 712,000 viewers on USA Network. Evidently, these numbers are in stark contrast with one another.

Dynamite on TNT is doing especially well among viewers in the age demographic between 18 and 49. In fact, it beats NXT by a whopping 120% for that age range.

The news is not all good for the new promotion though, as their viewership has dropped from last week by 0.4%. Fluctuations like this are not uncommon though, especially when other big events or TV shows are being aired on TV.

Even though All Elite Wrestling dropped by 0.4%, NXT did a lot worse. Since last week’s episode, NXT has dropped by a whole 10%.

A fluctuation like this is more unusual and does not bode well for WWE’s developmental brand. 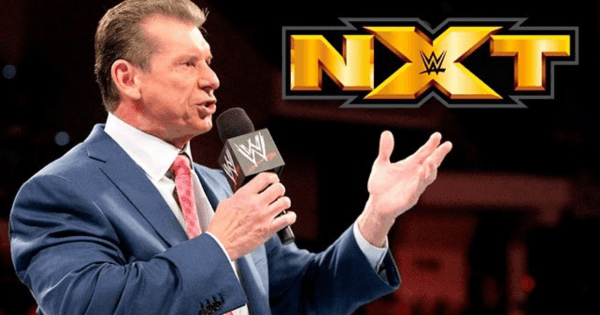 As I am quite big into NXT myself, I do have to put these numbers into perspective. AEW is a main brand, much like the WWE’s SmackDown and Raw. They compared NXT against AEW, not one of the main brands.

This is something to take into consideration when looking at the numbers. Nevertheless, AEW is enjoying some big success at the moment.

Despite the fact that NXT is a developmental brand, there is a worrying trend that has been occurring since September.

To truly understand the figures, we would have to compare the WWE’s past performance. Certain times of year are quieter when it comes to wrestling viewers, so it does not necessarily mean that NXT is losing the Wednesday Night Wars. 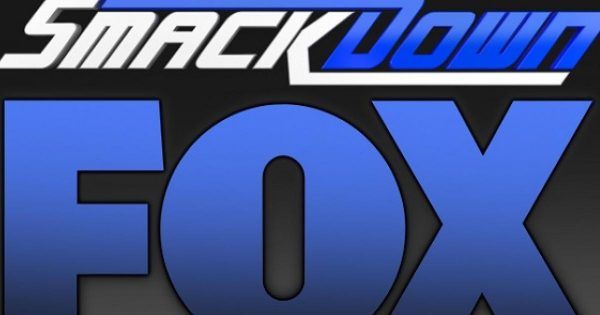 You do have to wonder if the recent focus on SmackDown Live’s Fox launch has impacted the ratings for NXT. Even Hell in a Cell enjoyed minimal promotion recently, which undoubtedly impacted the amount of viewers the pay-per-view pulled in.

Fans have been disgruntled with the WWE product for some time, but NXT seemed to score good among most wrestling fans.

In fact, it is the preferred brand for many wrestling fans, so the drop in rating could either be attributed to the recent USA Network move or the competition from AEW. Unfortunately, figures that are being released at the moment do not tell us everything. After all, both shows started on new networks recently and each of these networks has its own following.

To get a better picture on who is winning the war, I think we will have to wait until mid 2020.

Despite the feud between AEW and WWE, there is no denying that it gives us fans access to more wrestling than ever before. So, let’s just enjoy the ride.