Who Was Backstage At AEW This Week? + AEW Wrestlers Injured

Several interesting faces appeared backstage at the recent AEW event in Philly, and a couple of key AEW stars are currently battling injury. 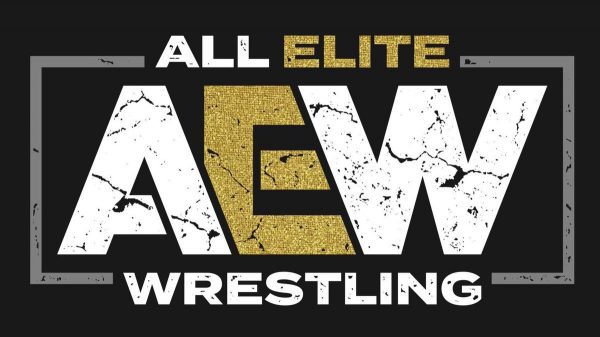 With All Elite Wrestling made a stop in Philadelphia for a recent AEW: Dynamite event, several interesting names made an appearance backstage.

According to PW Insider, CHIKARA founder Mike Quackenbush was among the big names to make a visit to the taping. Quackenbush, who has authored several books, is a former NWA World Junior Heavyweight champion.

Quackenbush founded The Wrestle Factory school in 2002 and opened CHIKARA the same year with Reckless Youth. The promotion held their first internet pay-per-view in 2011. Recently, he was helping Alexa Bliss at the WWE Performance Center.

Along with Quackenbush, Mikey Whipwreck, Teddy Hart, JT Dunn, Austin Gunn, David Starr, Mike Verna and Bull James were all spotted. Like Quackenbush, Whipwreck has trained several current and former superstars. He has since retired from active competition. 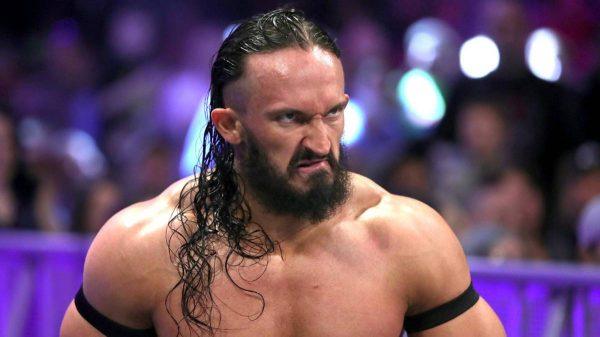 The AEW roster has been hit by the injury bug, with stars Luchasaurus and Pac the latest to be hurt.

The injury to Luchasaurus is the more serious of the two. He was forced out of the AEW World Tag Team Tournament due to the injury. Marko Stunk subbed in as part of The Jurassic Express, but the pair were bested by Lucha Bros.

According to PW Insider, Luchasaurus suffered a hamstring tear. He is expected to miss several months of action while it heals. The 34-year-old previously wrestled for the WWE in NXT as Judas Devlin and was on the reality competition Big Brother 17.

Luchasaurus made his AEW debut in May as part of the pre-show Casino Battle Royale. He made it until the final three, being eliminated by Adam Page.

In another tag match, Pac was left bloodied after a spot with Kenny Omega and Page. He was teaming up with Jon Moxley at the AEW: Dynamite show.

While trying to take a barbed wire broom and bat away from Omega and Page, Pac was cut. He remained in the match and finished it, but the injury was noticeable.

Pac is also a former WWE wrestler, as he spent six years in the promotion working as Neville. During his time there he won the WWE cruiserweight title twice and the NXT championship once.

The 33-year-old is also a former NXT tag team champion and NXT tag team tournament winner. Pac replaced Moxley and defeated Omega at AEW: All Out earlier this year in a singles match. It was his debut with the promotion.