What Happened To Foxy? Is Alicia Fox Still Employed By The WWE?

Many fans are left puzzled with Alicia Fox' current WWE status. After all, Alicia has not been seen for a while. So, what's her status?

While things seemed to be looking up for Alicia Fox before Summerslam, they took a turn for the worse after an incident at Summerslam weekend. Evidently, this is the reason we have not seen her for some time. But what is her status? 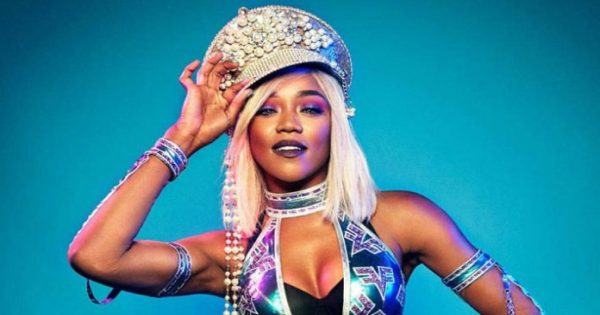 Before we elaborate on Alicia’s current status, we’ll walk you through the alleged incident that occurred during Summerslam weekend. Fans who witnessed the incident stated that Alicia Fox appeared to be intoxicated and got into a heated argument with a fan.

Shortly after the incident, Fox was sent home. This was not the first time an alleged incident with Fox was reported. Some weeks earlier, Arn Anderson was fired from the WWE. It is believed he was let go because he let Fox wrestle drunk.

Once the story about Arn Anderson was revealed, Alicia Fox allegedly went AWOL from the WWE for several weeks. She later returned with no explanation about what happened. 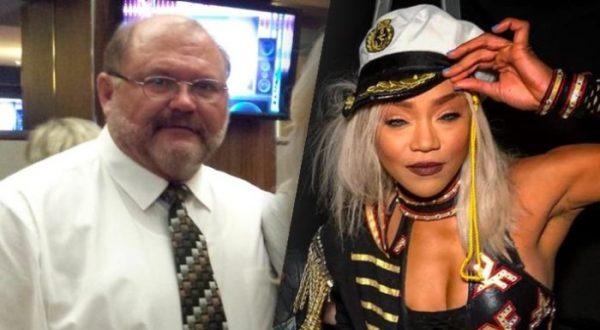 One wrestling reporter believes he knows the current status of Alicia Fox. According to Brad Shepard, Fox is currently on indefinitely leave. Shepard claims to have obtained the information from one of his sources in the WWE.

If it is true that Fox is on indefinite leave, it does make one wonder if she is getting the help she needs. It is believed that the WWE have offered her rehab on more than one occasion, but that the superstar has so far refused. Perhaps she has accepted help after the Summerslam incident?

Addiction in the WWE 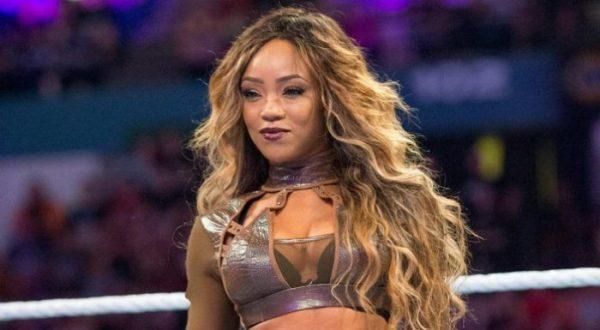 Fox is not be the first one – and probably not the last – who has suffered with addiction. There is certainly room for improvement when it comes to the WWE and mental health. For years, there have been reports of alcohol and drug addiction among superstars such as Kurt Angle, Rose Mendez, Razor Ramone, and many others.

The grueling travel schedule at the WWE certainly has something to do with the mental health issues and addiction that plague some members of the roster. After all, they are under continuous scrutiny and have one of the busiest travelling schedules compared to other jobs. Maybe it is time for some changes in terms of mental health? I have no idea if something is in place for superstars already, but something needs to change to prevent such serious problems in the future.

Being in professional wrestling is difficult, especially if you are trying to be noticed. Fox, on the other hand, is a veteran that has been struggling for some time. Rehab is one thing, but Foxy needs some help from a professional so she can live her life to the fullest.