Even though Matt Hardy has not been seen in the wrestling ring for a while, he is hopeful for the future. Here are his plans for the WWE.

We have not seen Matt Hardy in a WWE ring for some time. When his brother Jeff was taken out with an injury, Matt Hardy disappeared from the scene simultaneously. However, Hardy is positive that he will return to wrestling soon.

Matt Hardy Wants To Return With His Broken Character 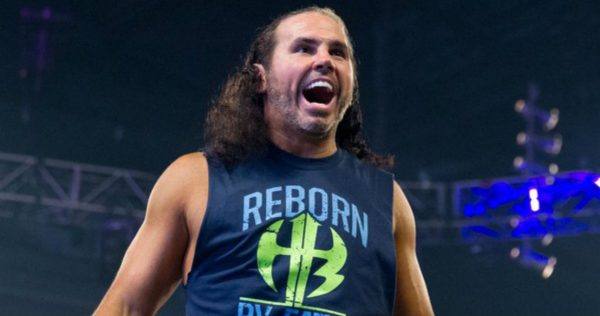 During an interview at Cheap Heat Podcast, Hardy revealed his ideas for the future. He revealed that he would love to return to the WWE as ‘Broken‘ Matt Hardy. He also stated that he would like to finish his WWE career with this character.

The ‘Broken’ Universe Versus The Firefly Funhouse 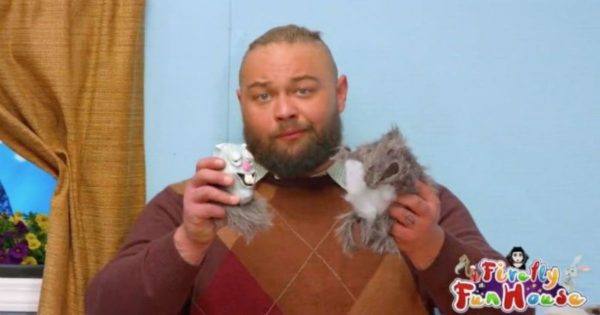 As he worked with Bray Wyatt shortly before he was pulled from WWE television, it is no surprise that Matt Hardy also spoke about his near rival, Bray Wyatt. We all remember the amazing “Deletion” of Wyatt, which involved a lawn mower and a rocking chair. Too much silliness to mention really!

Since being ‘deleted,’ Bray disappeared from the WWE for a while, only to return with the Firefly Funhouse gimmick. As the gimmick is as unusual as that of Hardy, he took a moment to compare the two gimmicks.

“I think it’s very 2019. I think a great example of that right now is the FireFly FunHouse with Bray.”

“I love it, I think he’s an extremely, intelligent, creative, think out of the box type guy. What he is doing right now is truly masterful” – Matt Hardy for Cheap Heat Podcast

Hardy Would Love To Return At Madison Square Garden 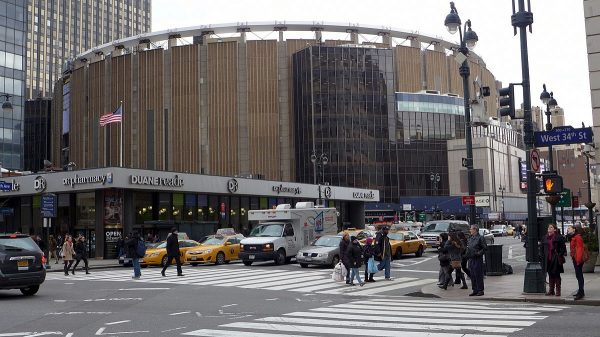 If it were down to Matt, he would make his much anticipated return at Madison Square Garden, where the WWE is due to tape over the next couple of weeks.

The Future For Hardy 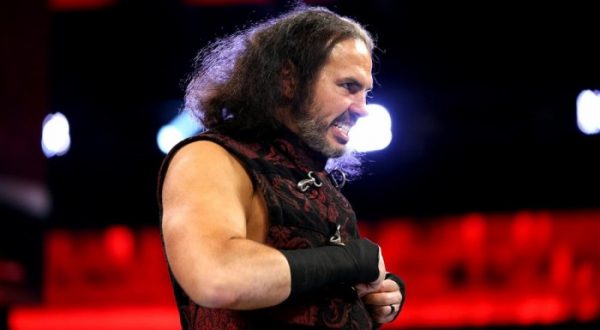 I have to be honest, I always have trouble understanding why the Broken gimmick was used so little over the past couple of months. It almost seems like it all but disappeared in a matter of days. The ‘Broken’ universe was massive, so it is something the WWE could have cashed in on.

While it is true that the Hardy Boyz were not always model employees. But, Matt has seriously turned a corner since his marriage and becoming a father. He has worked hard to return to the WWE. So, it does make one wonder why they are not using him to his full potential? His gimmick is still one of my personal favorites. So, I hope they reinstate Hardy at the Madison Square Garden event, so everyone can enjoy the next ‘Deletion.’