Some serious changes to the announcement teams were expected to happen. Now, it has been confirmed Michael Cole will be leaving Raw.

Many fans expected some serious changes to happen with the new season of Raw and the launch of SmackDown Live on Fox. Changes are already afoot, as the company has confirmed that Michael Cole will leave the Raw announcing team immediately. 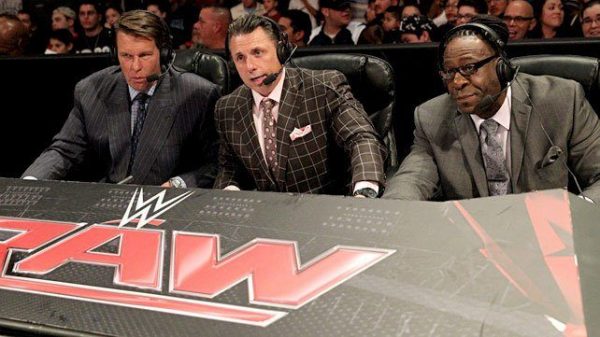 The WWE released a full press release about Michael Cole’s departure from Monday Night Raw. However, the press release also shows that other announcers are affected indluding Corey Graves and Renee Young.

His Career and WWE Contributions 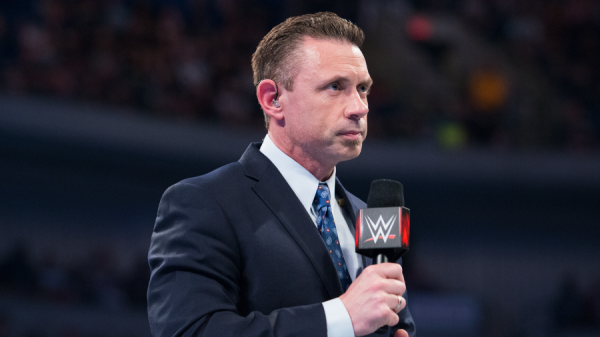 Michael Cole has been an announcer for a long time. He originally started his career as a journalist on CBS radio where he received his first big assignment in 1988, where he covered the US Presidential Campaign. He would also cover Bill Clinton’s campaign in 1992.

In 1997, Michael Cole started working for the WWE. He originally started as a backstage interviewer and would become the co-host on the LiveWire Show. Later in the year, he became one of the three announcers on Raw, alongside legends such as Jim Ross and Kevin Kelly.

Two years later, Cole would be moved to the SmackDown brand, where he was the play-by-play announcer. Between 1999 and 2008, Michael Cole was not really involved in wrestling storylines. However, this changed in 2010, as he would become the centre of one of the WWE’s most talked about storylines.

Things changed for Cole in 2010, as he became a “heel” announcer. In his role, picked arguments with Daniel Bryan. But, it would eventually lead to an unforgettable feud with Jerry Lawler.

During a tables, ladders, and chairs match for the WWE championship between The Miz and Jerry Lawler, Cole interfered. It led to The Miz retaining his championship, but also a feud with Lawler.

The feud between Lawler and Cole would lead to a match at WrestleMania XXVII, which in turn led to other funny matches such as the “Kiss My Foot” match.

Cole has made sporadic appearances in the wrestling ring over the years, but he has been a staple as the lead announcer. Now that he is leaving Raw for SmackDown, it is certainly the end of an era. Whether this is a permanent or temporary change, the announcing team will never be quite the same again. Like Jim Ross, Cole has been a mainstay. So, let’s hope these are not the final announcing moments of Michael Cole.