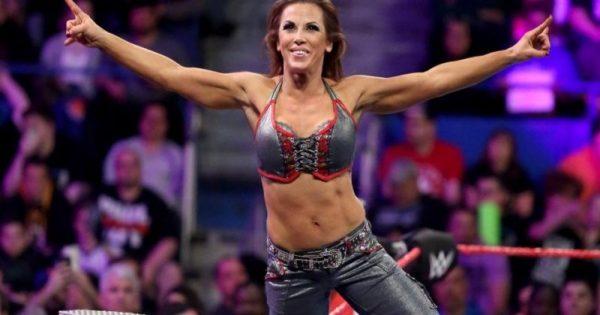 James, 40 years old, suffered the injury in early June and underwent surgery in mid-July. She is expected to be sidelined for 7-to-9 months. This was the first major surgery for James in two decades of in-ring competition.

According to a report by PWInsider, James is also in talks to work as a WWE Producer.

James, who has been married to current NWA world heavyweight champion Nick Aldis since 2015, first debuted with the WWE in 2005 as part of a storyline as the biggest Trish Stratus fan. She claimed her first WWE title at WrestleMania 22 the following year when she defeated Stratus.

Three years later, James captured the WWE Divas title to become just the second of five Divas to win both belts. She was released in 2010 and signed with Total Nonstop Action Wrestling, winning the TNA Knockouts belt three times.

James is a nine-time champion and the only female to hold the WWE title, WWE Divas title and TNA Knockouts championship in wrestling history.

After several years away, James returned to the WWE in 2016 with NXT at NXT TakeOver: Toronto, challenging Asuka for the title. She signed a multi-year contract with the WWE later that year and was most recently part of SmackDown. 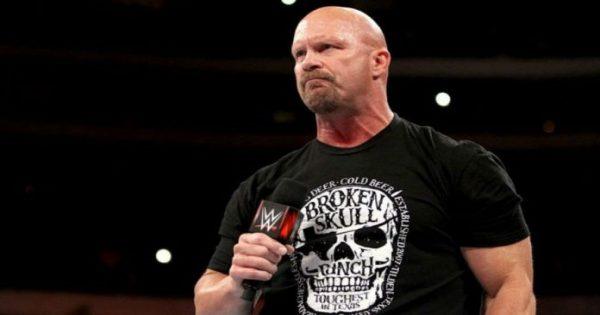 The WWE has already confirmed plans to bring in Hulk Hogan, Goldberg, Ric Flair, Sting, Booker T, Mick Foley, Kurt Angles, Trish Stratus, Lita, Mark Henry and Jerry Lawler for the FOX debut of SmackDown on October 4. Now, you can add Steve Austin to the list of wrestlers expected to make an appearance.

Austin, a former WWE champion, has made several appearances in recent weeks on RAW, including the Madison Square Garden show. Ringside News was the first to report the return of Austin to SmackDown.

The 52-year-old Austin ended a two-year hiatus from the WWE when he returned for the 25th anniversary of Raw in January of last year, delivering stunners to both Shane McMahon and Vince McMahon. This past July, he was on Raw Reunion, raising a toast to several of the top wrestlers from his era.

Austin was on-hand for a contract signing on Raw from Madison Square Garden, ending the segment with a stunner on AJ Styles. He is a former six-time WWF champion, two-time WWF Intercontinental champion and has also won three Royal Rumbles, the infamous 1996 King of the Ring and is a member of the WWE Hall of Fame.