Braun Strowman, Seth Rollins And The Turn We All Expect

Sunday at Clash of Champions, Seth Rollins and Braun Strowman should be busy, with 2 matches. Will one of them leave as a heel?

As in, they’ve teased enough during the past few weeks, it wouldn’t shock anyone if one turned on the other. So let’s look at a few scenarios in terms of how I think things could or should play out by the end of Sunday night.

No turn, no surprises 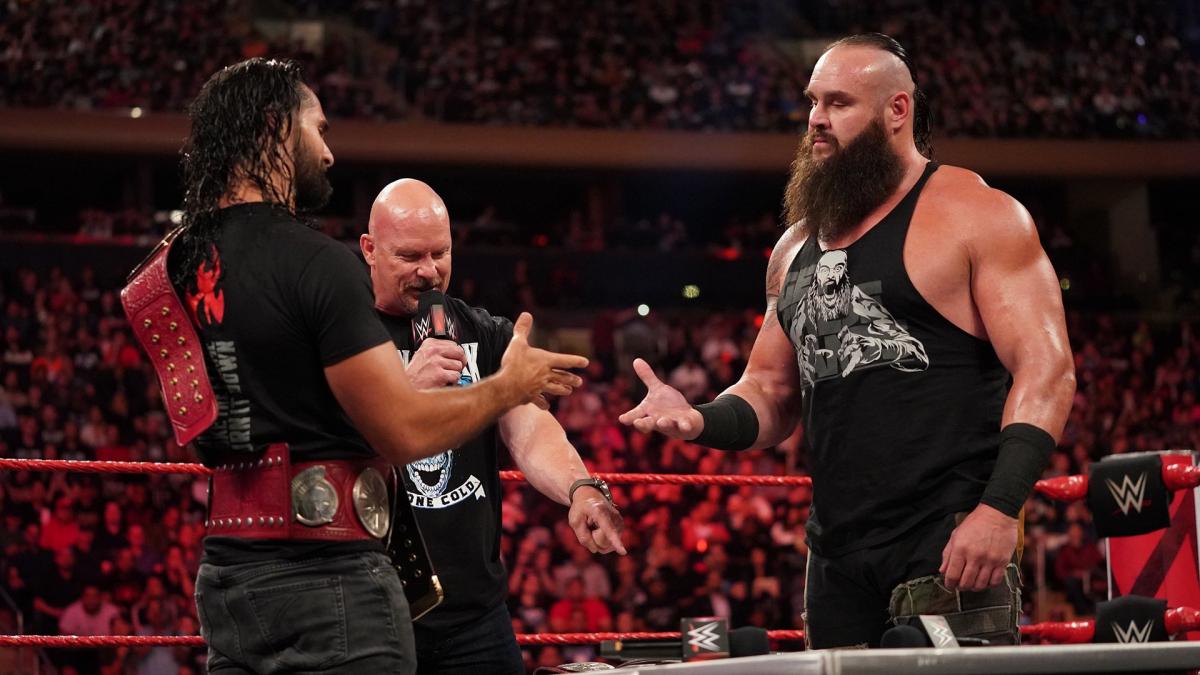 If this happens, fans will likely complain because it will be boring. As in, the duo retains the tag titles, and then we have a decent Universal Championship match, but Rollins retains and the two shake hands at the end. It could be two good matches, but this would be a rather uninspired way for things to unfold.

No turn, but a good surprise 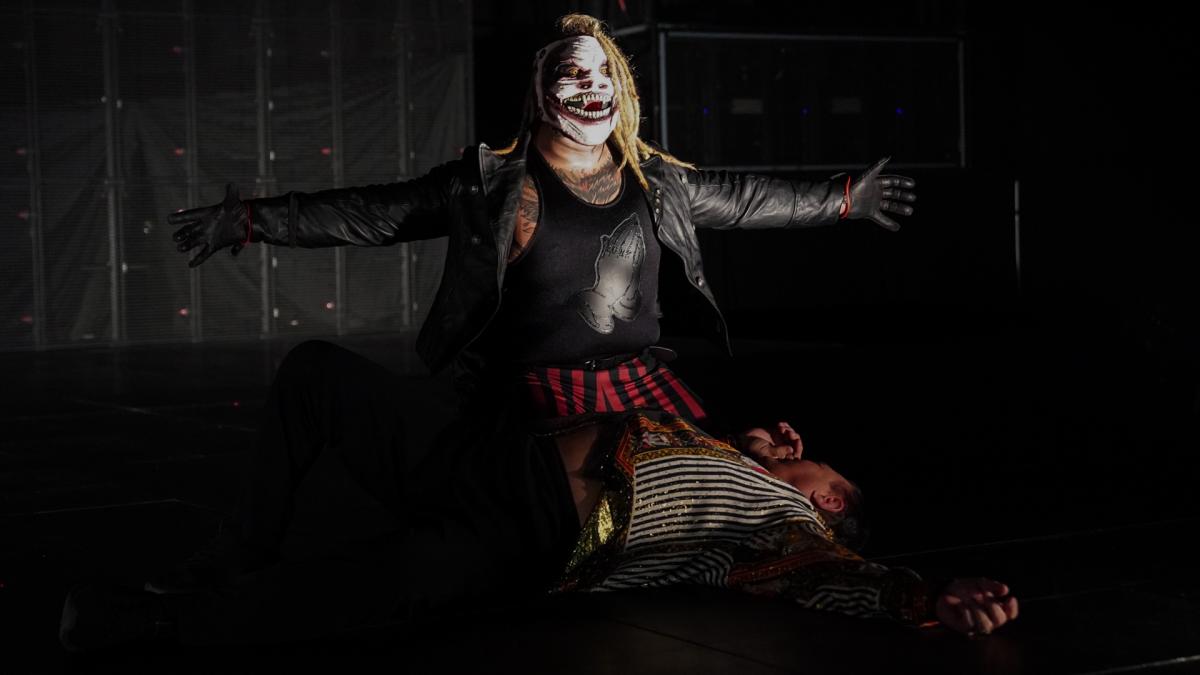 Good as in a nice way to do things. Not good as in a babyface type of surprise.

So, here we’d see no turn. Perhaps they do retain the tag belts, though honestly it would do better for Dolph Ziggler and Robert Roode. Regardless, we get to the Universal Championship match, which I am guessing will be the main event. No turns needed here-instead, as the match appears to be heading home, we have the lights flicker and The Fiend interrupts.

Either he wants to ensure he faces Seth Rollins at Hell In A Cell, or WWE uses the attack to set up a triple threat inside the Cell next month.

I could get into that.

I think this might be one fans are hoping for. The reality is, while Rollins is a good enough babyface, there’s some who truly believe that Seth is at his best while he’s playing the heel role. I like him as a face, but I have a hard time disagreeing that he’s a good heel.

Plus, a heel turn for Rollins against Strowman could arguably set up a program for those two for most of the rest of 2019, if WWE chose to do so.

Obviously, if one option has Seth turning, there must be one for Braun too.

Braun, like Seth, has played a heel before. Braun, unlike Seth, has ties to Bray Wyatt. Put that together with the rumblings that new RAW guy Paul Heyman envisions a monster push for Strowman, and it’s worth wondering: could Strowman AND The Fiend attack Seth Rollins on Sunday?

Such a move would be surprising, and there are fans who would probably be stoked by it. It would also fairly easily give us a good angle for truly having Wyatt and Rollins inside the Cell in October.

But that’s too neat, so this one probably wouldn’t happen, right?

Of all the options, I favor either one involving The Fiend. Which means it will go an entirely different direction.

WNZ readers, how do you hope this Sunday unfolds for both men?