RAW In A Nutshell: SummerSlam Aftershocks In Store?

Are we in store for a big RAW following SummerSlam? Perhaps a surprise or two? The timing is perfect, but will we get what we want?

In theory, the RAW after a big PPV tends to give us a surprise or two, right? It’s a good time for a Superstar to return or debut, a big turn to take place, or just to set up some new feuds. With this being the RAW after SummerSlam, will we have SummerSlam aftershocks in store? Let’s crack open this Nutshell and find out!

Not a match worthy of this one, I’m afraid to say.

Instead, let’s throw this one to a segment. 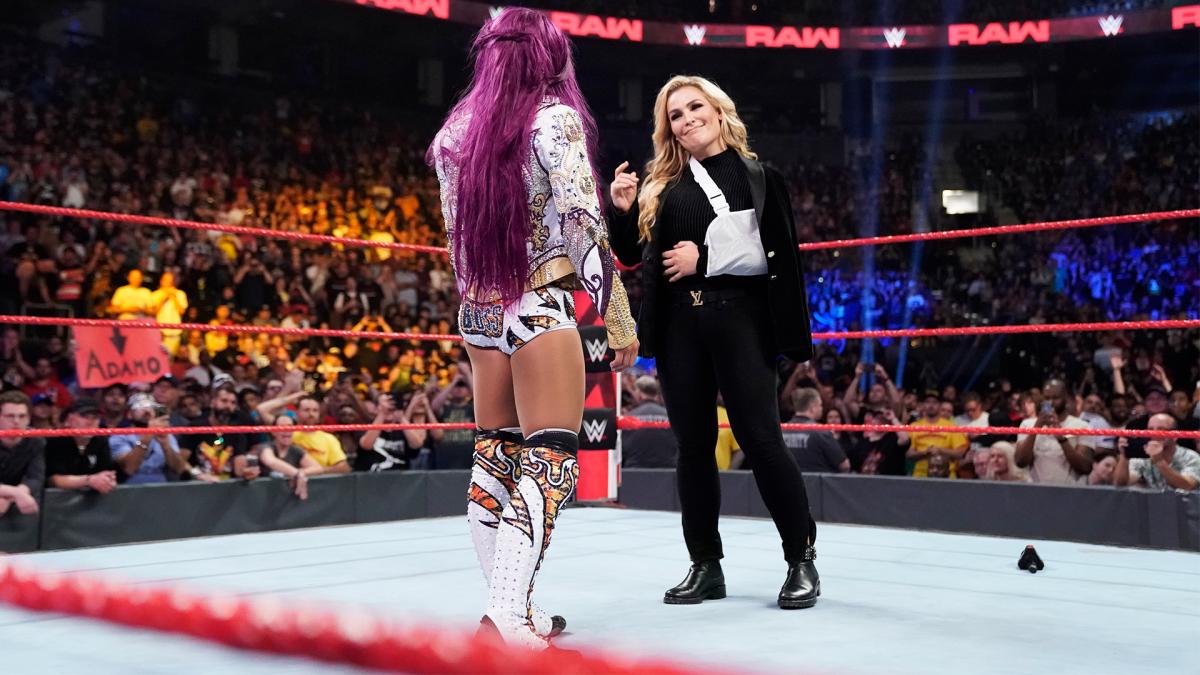 As in, welcome back Sasha Banks. If anyone thought she wasn’t coming back, we can say they were wrong. The Boss is back and she’s back as a mean and nasty heel. As Natalya was pouring her heart out, Banks came down, seemed to hug Nattie and then destroyed her, as well as Becky Lynch who tried to make the save. 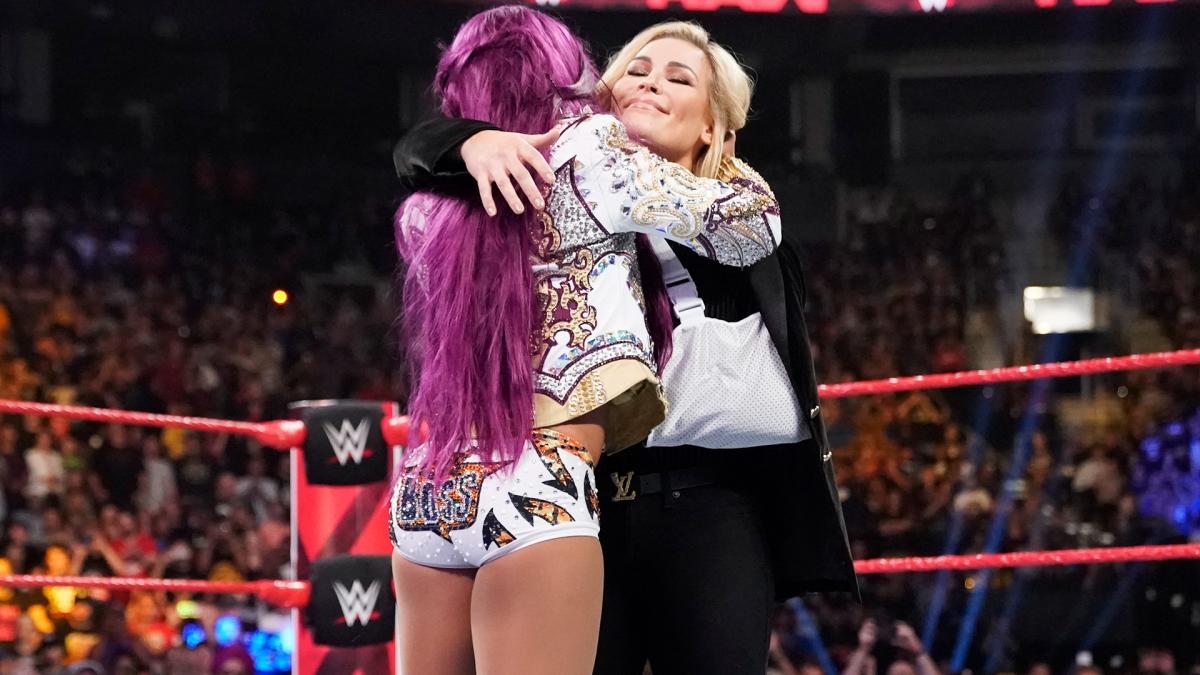 Anyone saying the women’s division was a bit stale? Not stale anymore, is it? 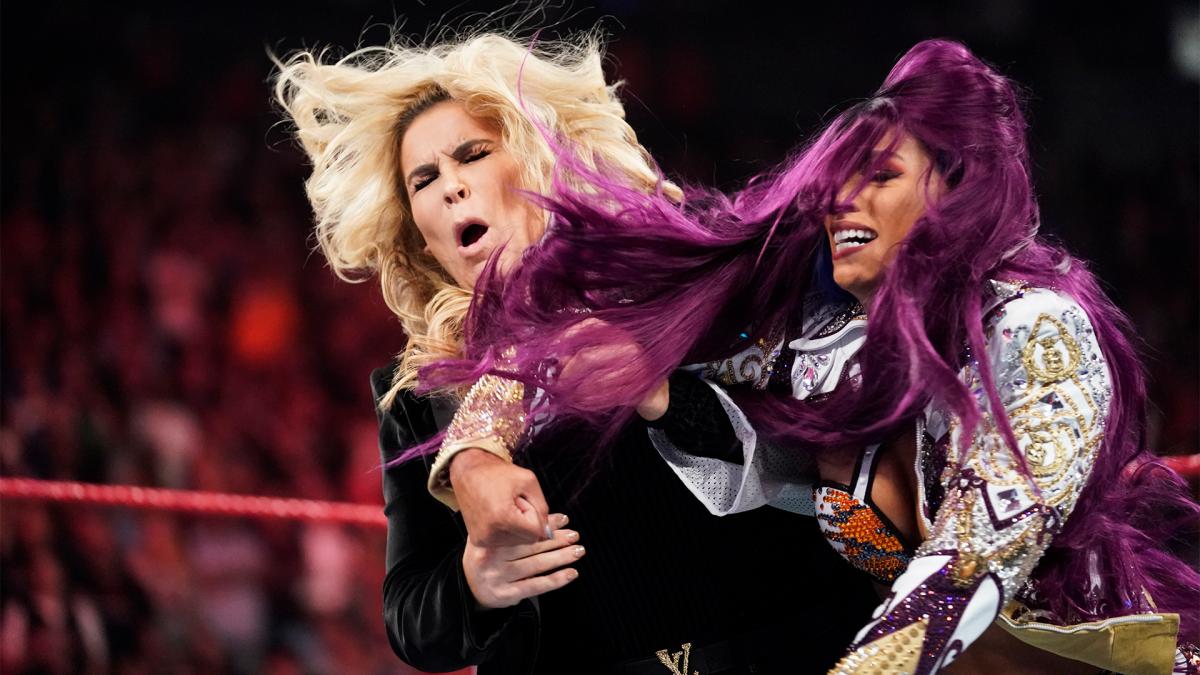 In general, the short matches were kind of a let down. I’d say the worst was Robert Roode and No Way Jose, but I could be convinced easily to change my choice to something else.

Braun Strowman made the big save to give us a feel-good moment to close the show, but he was not the star of the night. 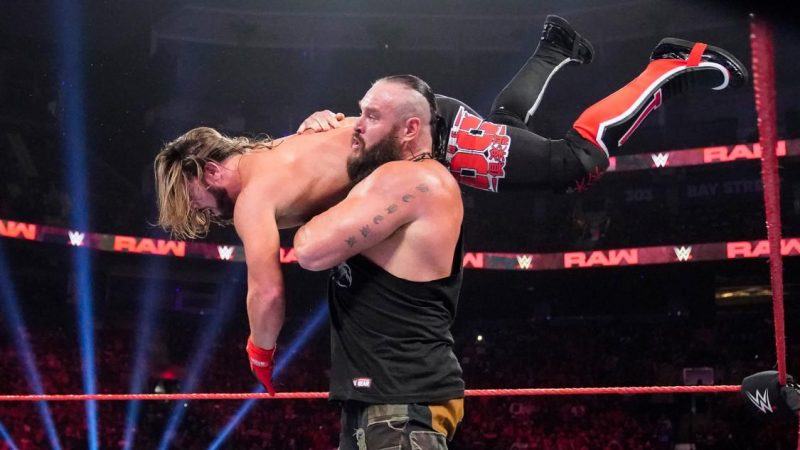 Nope, that goes to the aforementioned Sasha Banks. Whatever the reasoning for her long layoff, it’s good to have her back. 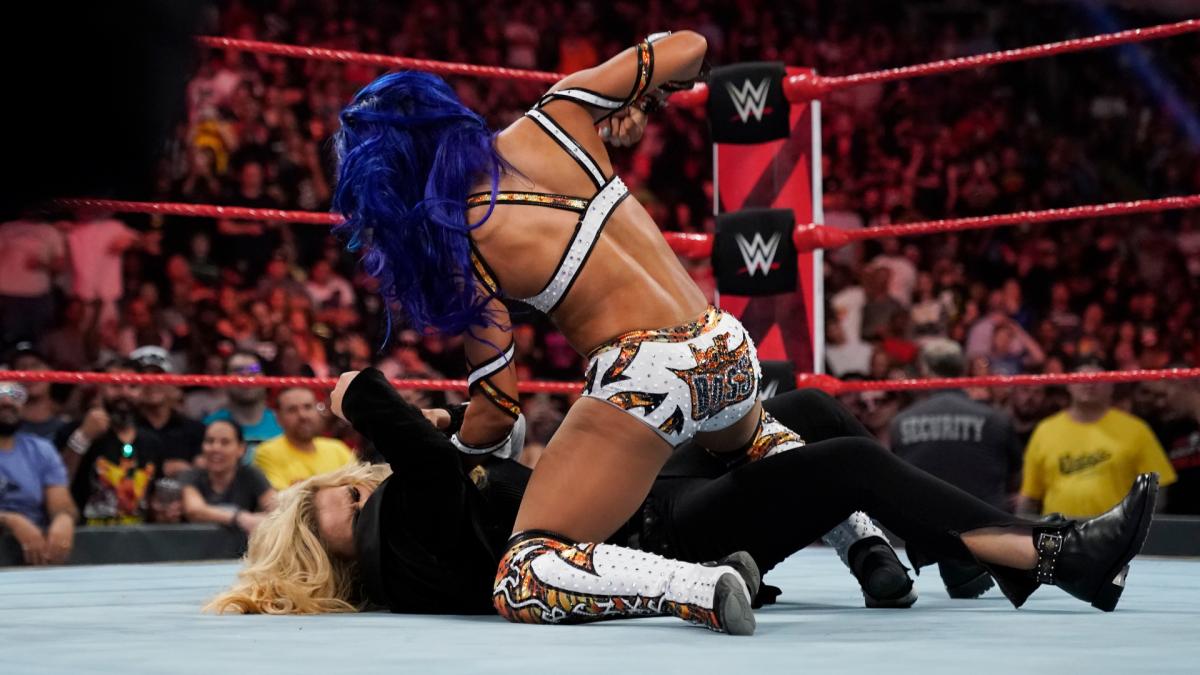 I love seeing that Spanish Fly. Cedric Alexander might have lost, but he looked strong in the match against Drew McIntyre. 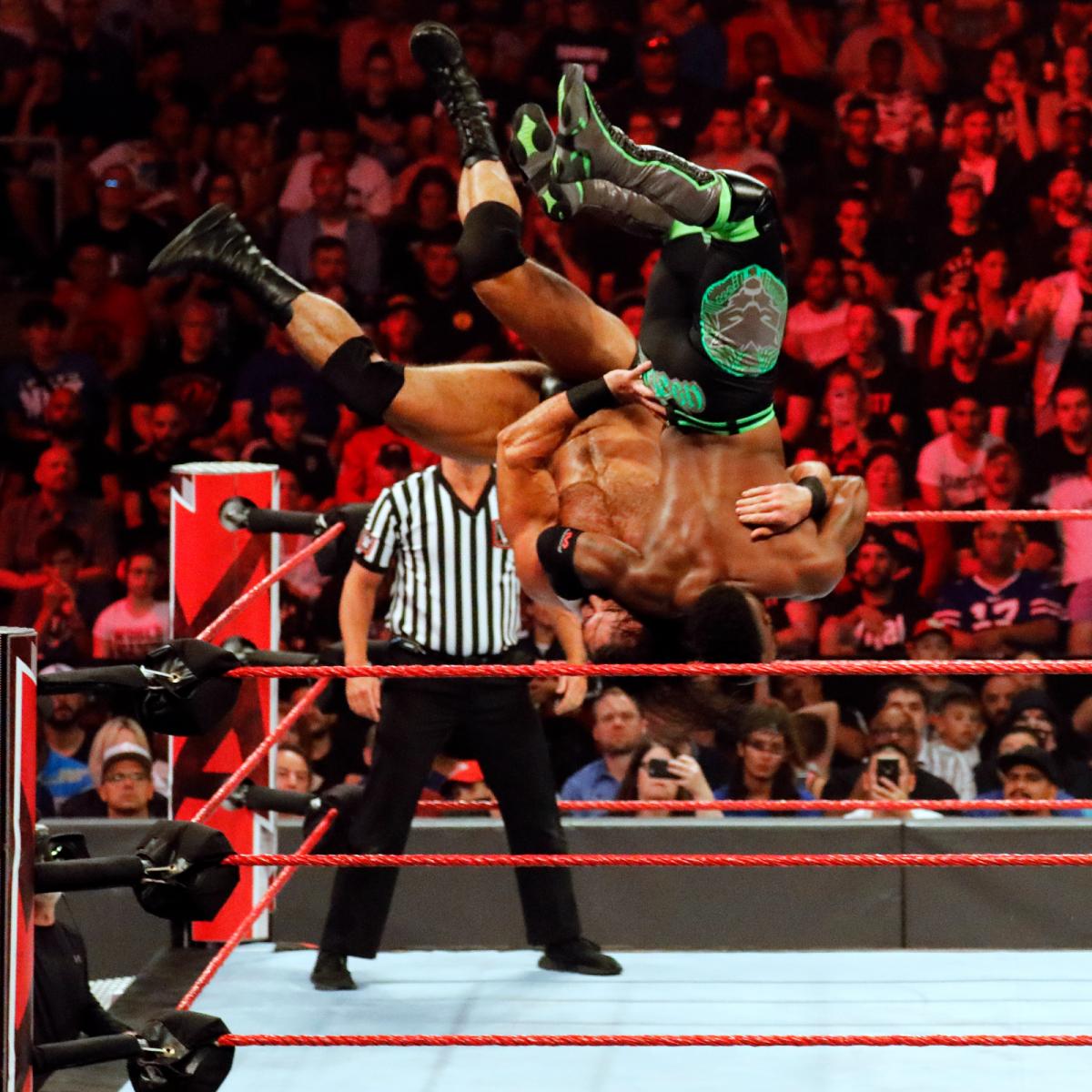 Sasha, drilling The Man with a series of rather stiff looking chair shots. 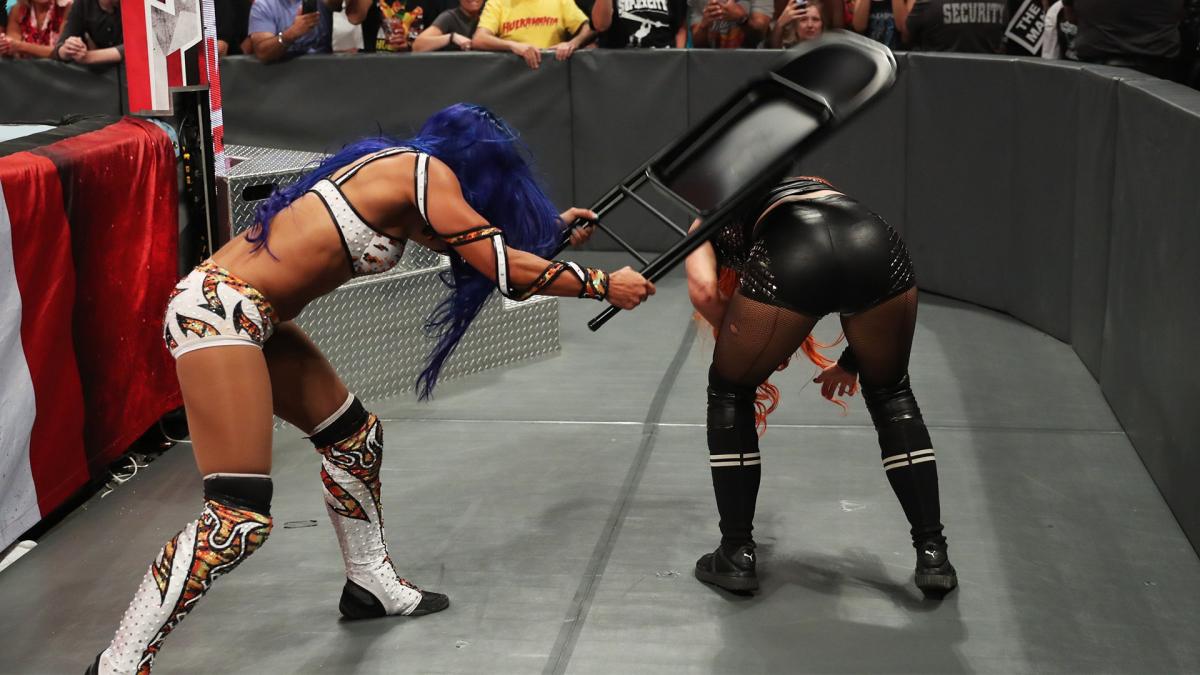 Those two poor local talents fed to Viking Raiders. One was Suave…but it really does not matter, does it? 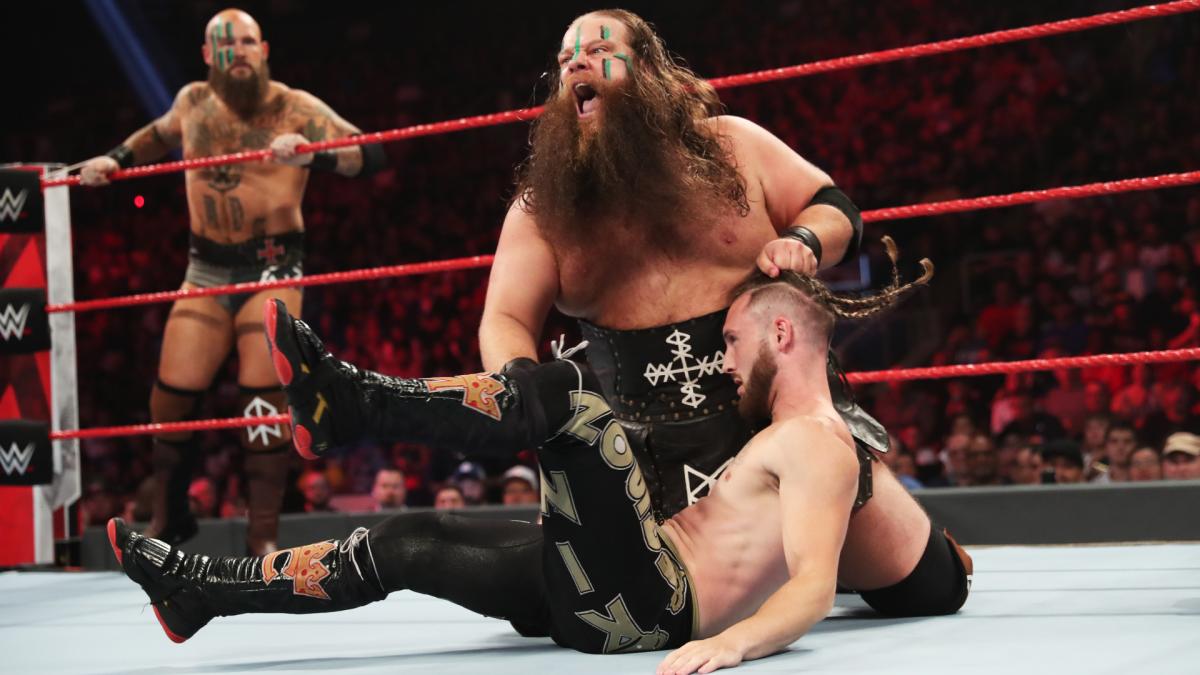 Not sure I’d say upset, but stunning? Stunning works. Andrade was officially put over by Rey Mysterio in a big way, as Mysterio lost the 2 out of 3 falls match in 2 straight falls. Love Mysterio, but Andrade needs to be elevated, so this was a good call. 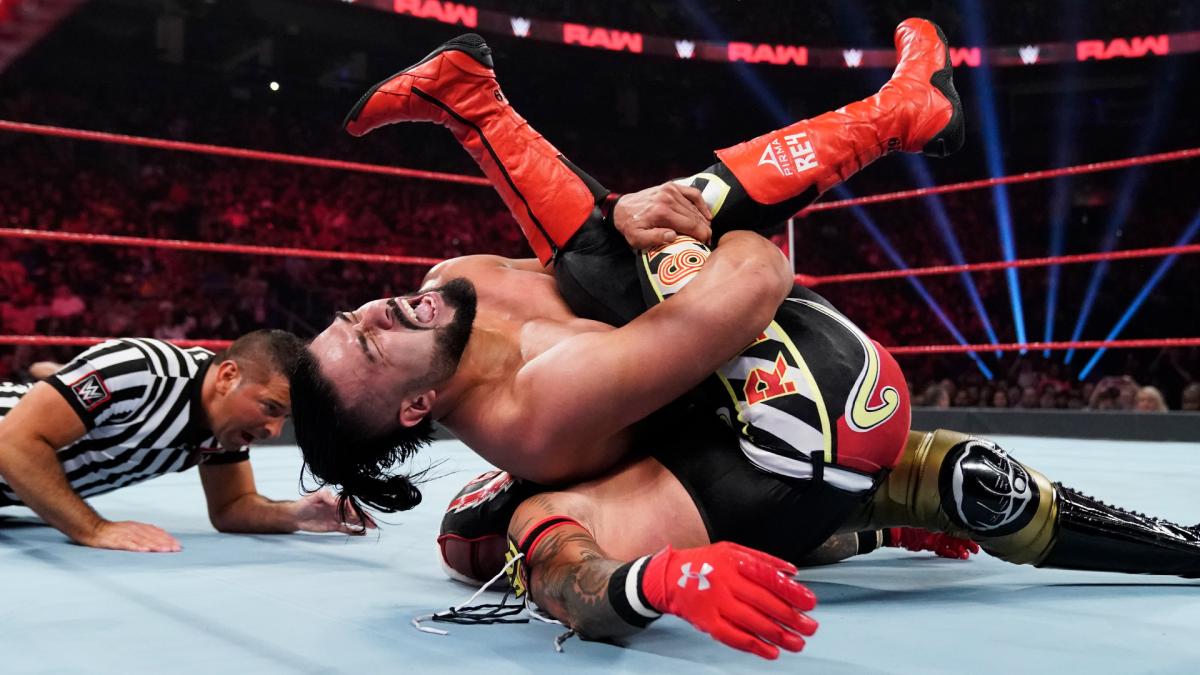 Has to be the Banks return, and it’s not particularly close. 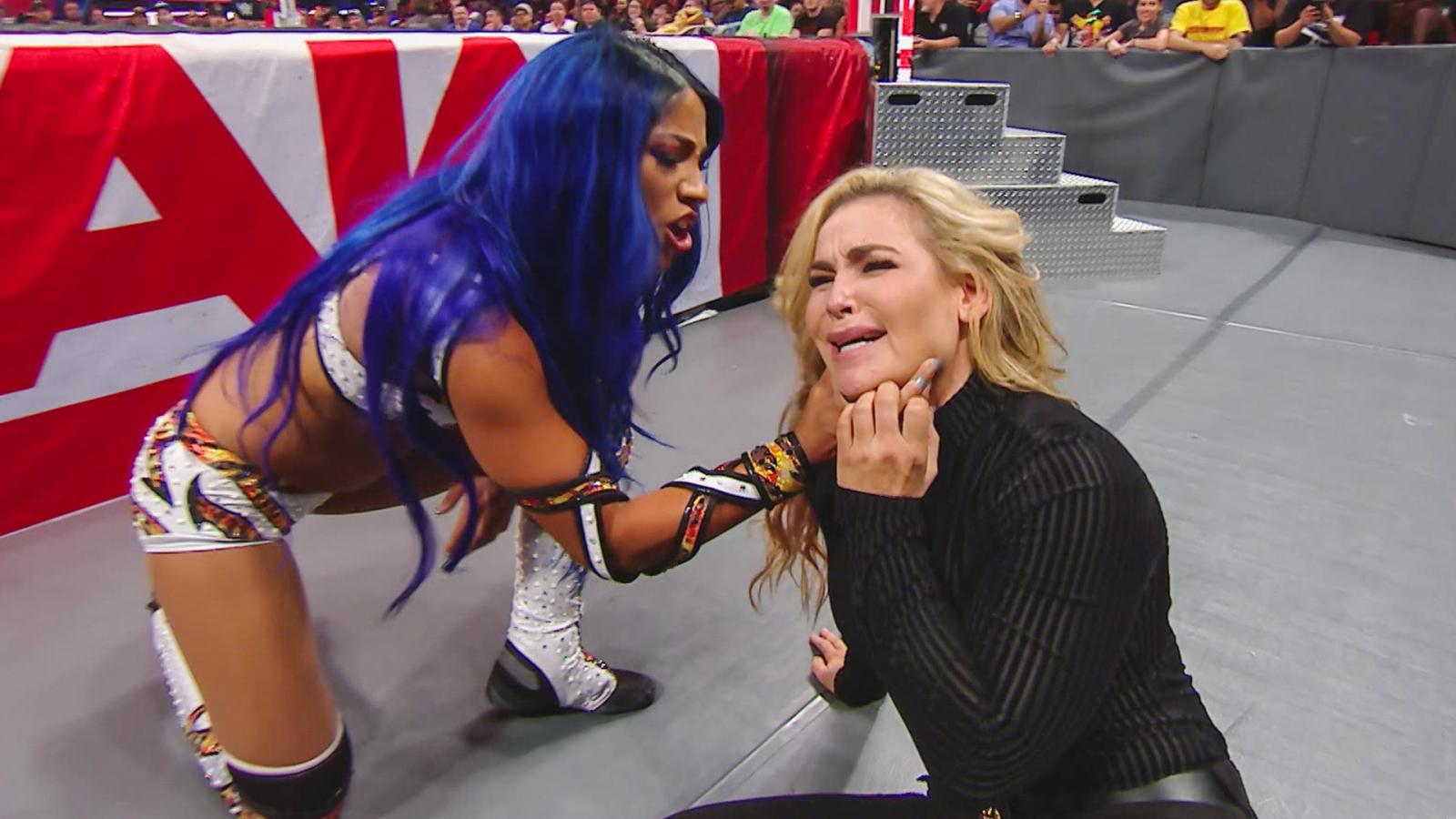 Before Banks had even made it to the ring, it was pretty clear that purple hair was a wig. Just didn’t look right coming down to the ring.

I’ll go with Drake Maverick exiting the stage after the impromptu 24/7 Championship melee….and then R-Truth ranting about the 24-7-11-48-European Championship he had won back…right before Elias claimed the gold again 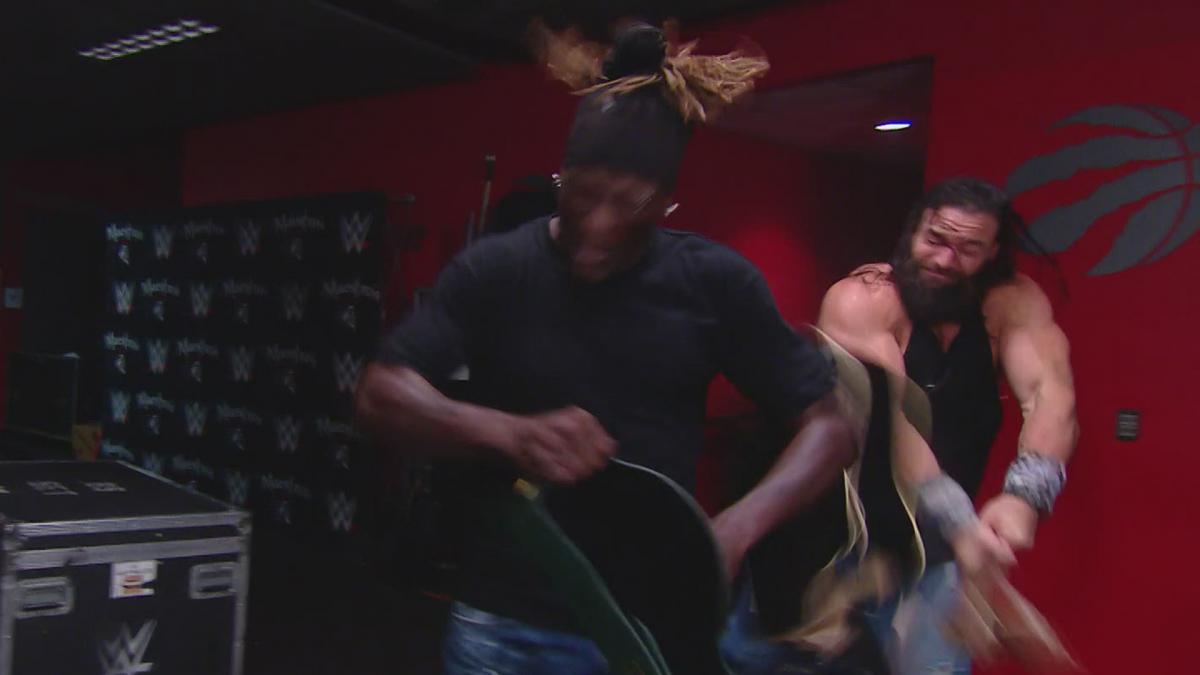 We’ve covered Banks plenty, so how about this other nugget…The King of the Ring is back. The tournament begins next week. I like this move…granted, I would love to see this as a PPV, but bringing it back to be a tournament over the course of the next few RAWs and SmackDowns is a fine idea too. Hard to believe the last time KotR was a thing, Bad News Barrett won it.

Very minor gripe, but lots of shorter matches tonight. Partly because of the “no wrestling during commercials” rule, I am sure. That said, things moved and we had a lot going on, so the short matches were not a major pain

Great interaction between Seth Rollins and The OC. 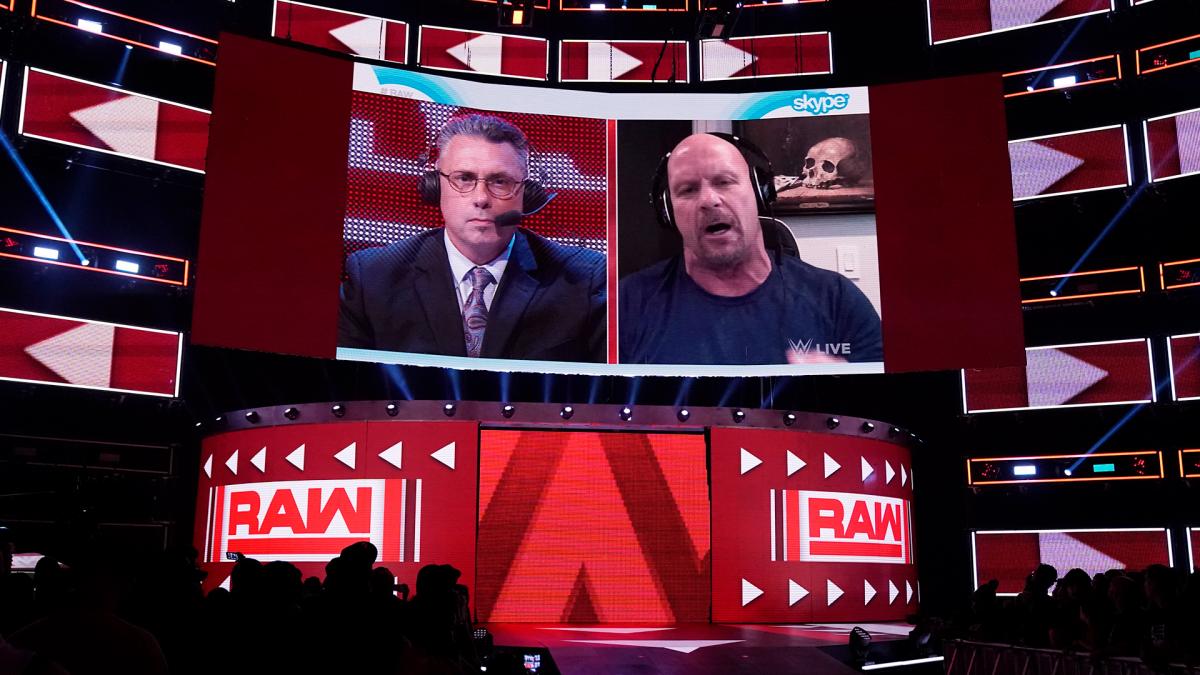 King of the Ring is back!

So is Sasha Banks!!

While the show lacked some other material I would have liked to see (like an NXT debut, or say, a returning Authors of Pain?), it was a good show with a lot going on. Will be interesting to see what happens on SmackDown tomorrow evening too.