Is The WWE Organizing Evolution 2 Anyway This Year?

The WWE did not plan to organize another Evolution this year, but this could all soon change. According to Tom Coloheu, Evolution 2 could happen.

The WWE has held off on organizing another Evolution, but this could change soon. In fact, a source has told Tom Colohue at Sportskeeda that a second pay-per-view could be in the works. 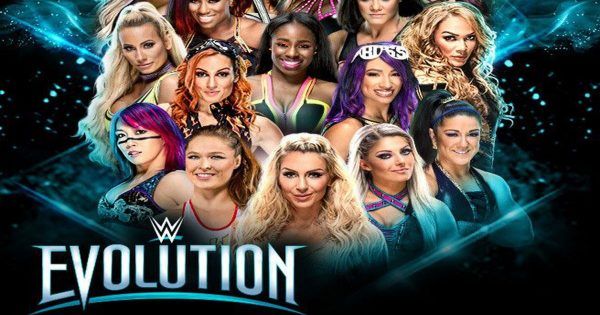 Evolution 2 could still happen after all. While nothing has been confirmed on the WWE’s end, Tom Colohue claims that discussions are currently happening to organise a second Evolution.

“Talks never really ended but they were always brief. Some people were fiercely for it but the logistics didn’t iron out. Things are looking very different now. People higher up are starting to listen.” – Anonymous insider source to Tom Colohue at Sportskeeda 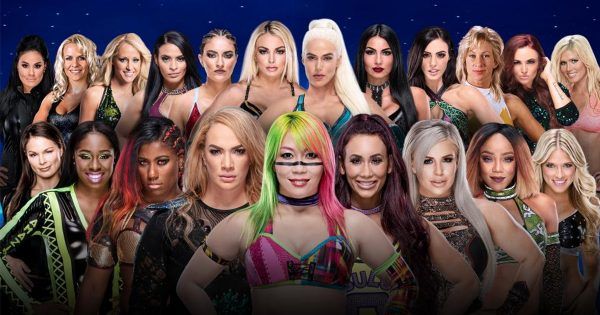 The first Evolution was a great success, but despite its success the WWE has refused to organise another. According to Cageside Seats, the departure of Ronda Rousey and the absence of Nia Jax and Sasha Banks has hurt the brand.

More attention was paid to female superstars during the first quarter of 2019, and this is another reason why the WWE have revisited their plans for another all women’s pay-per-view.

“The Wrestling Observer Newsletter notes that WWE business declining in the way it has during the lead up to WrestleMania has led to second guessing of women headlining the show. That’s on top of ratings issues when women’s segments are featured on television.” – Cageside Seats

Despite the drop in ratings, I believe the WWE is looking for an explanation in the wrong areas. The female superstars were hardly to blame for the decline, as I believe the explanation lies with poor storylines, bookings, and other problems backstage.

The events being organised in Saudi Arabia has also turned some fans away. Events such as Crown Jewel and the Greatest Royal Rumble have hurt the WWE’s reputation. Sponsors have also been thinking twice about investing, so one does have to wonder how long this deal will continue.

Finally, Brock Lesnar has also caused significant damage to main roster wrestling. With appearances that were very few and far in between, fans have lost interest in the championship and subsequently stopped tuning in. While Seth Rollins as the champion has peaked the interest of more wrestling fans, significant damage was already done at that point.

If the second Evolution is coming, I could not be more excited about it. The last one was brilliant to watch; this from a current and nostalgic point-of-view. I cannot wait to see what a second one could bring.