This could change the whole landscape of the Wrestling world.

As I reported earlier this week, many fans – including myself – are concerned that Vince McMahon is going to start interfering in NXT. Even though NXT is doing well, the war with AEW seems to be in full swing.

Fans are not the only ones who think that Vince will turn NXT into something nobody wants, as Chris Jericho believes Vince might turn the developmental brand in another Raw or SmackDown.

Vince Will Get Involved 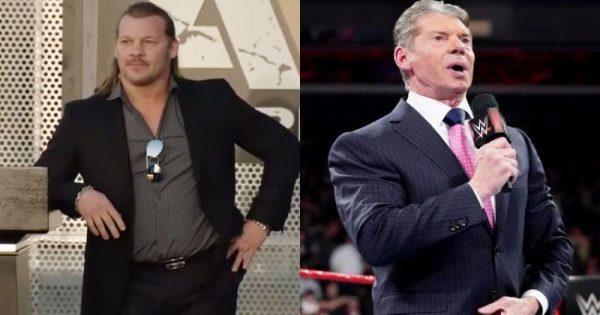 Chris Jericho wholeheartedly believes that Vince will get involved in the NXT product now that it will be moved to the USA Network. He also believes that could turn our beloved developmental brand into mainstream SmackDown or Raw.

“It’s Vince McMahon; he is a genius. But here’s the thing – I think the appeal of it is that it’s its own little entity outside the WWE, and when Vince McMahon gets a hold of it and gets involved with it it is going to become another SmackDown and another RAW.”  – Chris Jericho for Wrestling Inc

Chris Jericho States The War Will Be Exciting 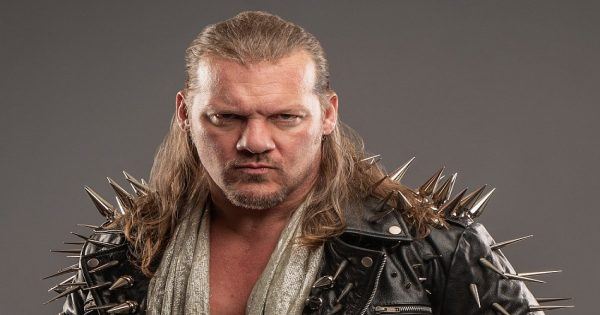 Despite playing into our fears that Vince McMahon will ruin NXT for die-hard wrestling fans, Chris Jericho did state that the upcoming war with AEW will be exciting. While he did mention AEW did not want a war, he also said that they will get one just because they exist; this hints at the fact that WWE cannot have any form of competition.

Chris Jericho may be right about the excitement factor. The WWE has been on the top for a long time without any serious competition affecting their turnover. An established promotion such as AEW could change all that, even though it was rumored that WWE management simply laughed when the news about the promotion came.

WWE brass may not be laughing anymore, especially since Chris Jericho has signed with AEW. Other former superstars would soon follow in the form of Dean Ambrose and Tye Dillinger, who are now officially a part of the AEW roster. The WWE is no longer the only option for professional wrestling, so this is bound to change the landscape of wrestling in the upcoming years.

During his interview with Wrestling Inc, Chris Jericho jokingly mentioned that wrestlers in the WWE have enjoyed a nice pay rise since he joined AEW. He hinted at the WWE’s desperation to keep a hold of its superstars. Given the events that have unfolded over the past year, it is safe to stay that statement is true.

At the end of the day, NXT is still my home show and the product I am most excited about. However, if Vince were to get involved and it turned into another SmackDown or Raw, my home show could very much change. I believe other fans might feel the same way. So, the WWE better act carefully.