WWE Stomping Grounds Report Card: Scores From Washington Are In!

WWE had their first ever Stomping Grounds pay per view, which had very low attendance and nothing special took place in and out of the ring.

WWE had their first ever Stomping Grounds pay per view, which had very low attendance. Honestly, there were a few decent moments, but most of the event felt like any other show. 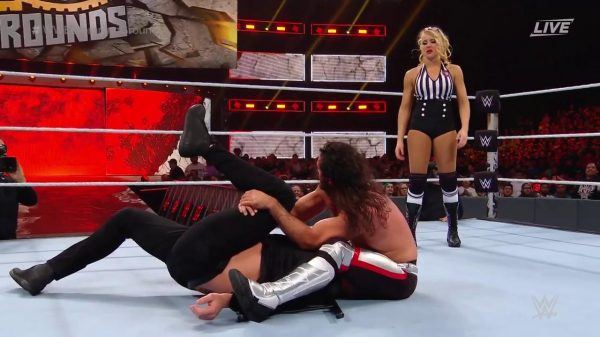 With WWE making several references to Seth Rollins and Becky Lynch being a couple, it made me think that Lacey Evans would be the special referee. The crowd was chanting “this is stupid” and “Daniel Bryan,” so you know the live audience was not impressed with the main event. Everyone did their job, but nobody gave Corbin a chance and the headliner did not feel like something that closes a show. Becky Lynch and Rollins leaving together felt like a dark segment after RAW. Grade: B- 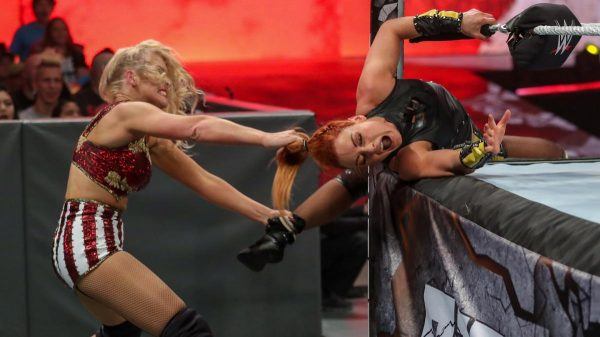 I like Lacey Evans’ gimmick and think she has the potential to be a major player in the women’s division. The only thing is that WWE seems to be pushing Evans too quickly. She needs  work as being green is apparent. Becky Lynch is over with the crowd, but not the best worker. If WWE wants to make Evans a star, they should have paired her with someone who had a better in-ring resumé like Charlotte Flair, Asuka or Natalya. Grade: B- 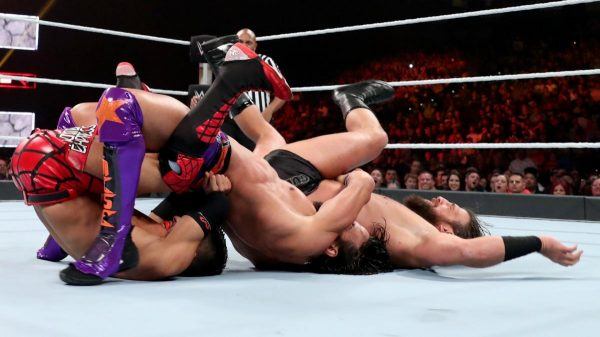 You had to figure the Cruiserweight Championship was going to be on the pre-show. At least things are slightly different with a triple threat match. So we have a new champion in Drew Gulak without Tony Nese having to be pinned. We will see Nese vs. Gulak in the near future. 205 Live is still the most entertaining brand on the main roster. They are missing adequate attention from WWE and some better storylines. Nese dropping the title less than 90 days into his first reign does not help build the superstar up. Grade: B 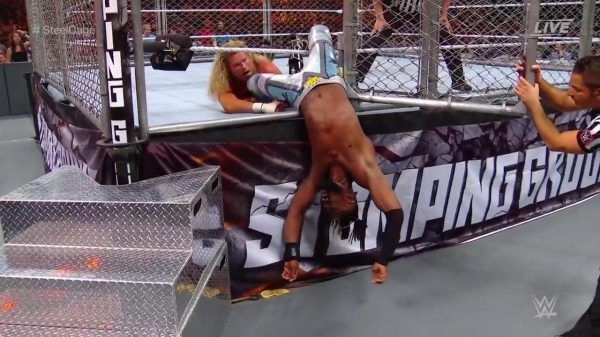 Like their meeting at Super ShowDown, this match could have been better. Kofi Kingston and Dolph Ziggler have met many times before, yet something was missing from their last two appearances. There were the typical steel cage spots where each comes inches from getting their feet on the ground. I really liked the ending, which saw Kingston take a belly flop to the outside to keep his title. Grade: B 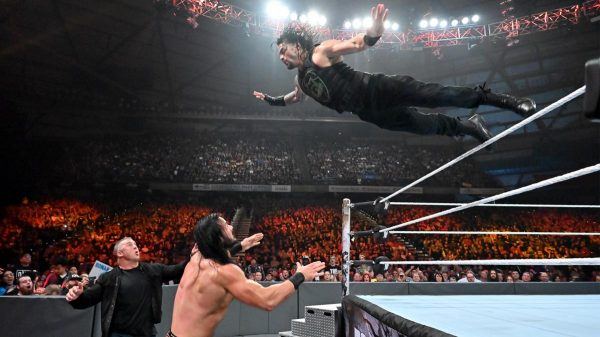 This feud goes all the way back to WrestleMania 35 and the only difference is Shane McMahon. I felt this match was better than the first one, but there was too much of Shane getting involved. Drew McIntyre really needed a win to keep the feud going. Instead, he lost and the angle somehow continues on tonight’s RAW. Grade: B 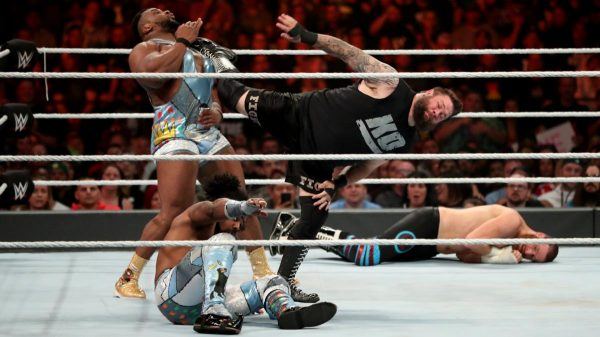 Kevin Owens & Sami Zayn coming out of the gate hot and nearly pinning Xavier Woods was the right pace. WWE putting Owens & Zayn back together was also probably for the best. They make for great singles wrestlers, but their work together is even better. With so many awful storylines going on right now, I like these four working together. Grade: B+ 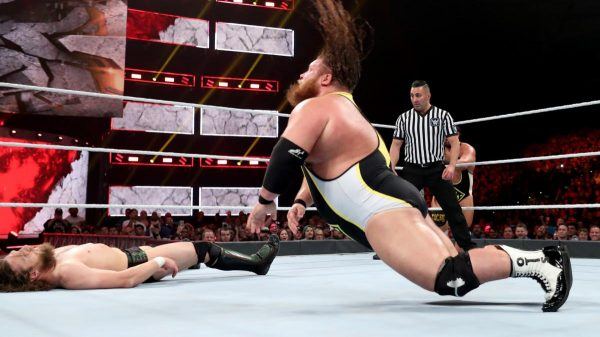 With the pay per view coming from Daniel Bryan’s home state, you knew he would get the biggest pop of the night. I do not think there was any way to book the match without Bryan looking like a face. The match went longer than I thought and there are no complaints. Heavy Machinery impressed me and they will probably get their run with the titles. It just will not come against Bryan & Rowan. Grade: B+ 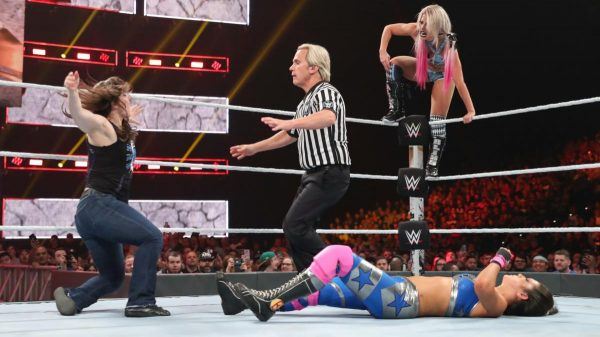 Bayley’s first run with a title was abruptly ended a few years back against Alexa Bliss. Although, she got some retribution by keeping her title this time around. It is great to see Alexa Bliss back inside the ring, but every time she took a bump that saw some whiplash of the head I could only think about the previous concussions. Good story told and we have to see who Nikki Cross stands by at the end. Grade: B+ 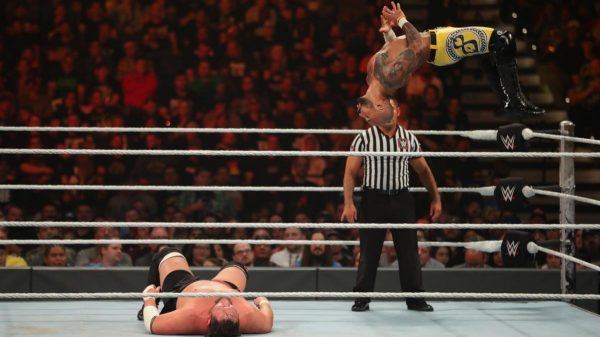 I am not sure, but these two have probably met on the Indy scene at some point in their careers. This looked like the best match on paper and they delivered. Samoa Joe used pure strength mixed with aggression and Ricochet relied on his freakish agility. Lots of great combinations with the only complaint being that the United States Championship keeps changing hands. I feel like Ricochet got the spot of the an injured Rey Mysterio. Grade: A-