Sasha Banks may be pulling a Jon Moxley, as she is now making references to her old indie persona Mercedes. Does this mean Sasha is heading to the indies?

The latest news about Sasha Banks has not been brilliant for the WWE. While some websites have posted that Sasha and the WWE have come to an agreement, a recent tweet by Banks seems to put that claim in doubt. Here’s the story.

Sasha Banks Has A New Look And A New Attitude 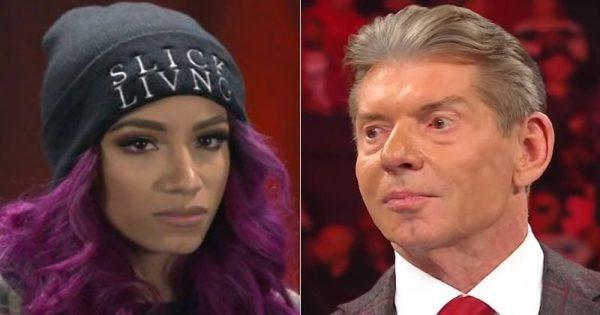 Even though we are used to Sasha Banks with her characteristic purple hair, Sasha has been sporting a new look lately. Instead of her typical purple hair, she now has darker hair with a blue shine, which she introduced to the world in a tasteful swimsuit short.

While the picture could indicate a change for Sasha Banks, the message that went along with it seemed to point to an even bigger change!

“Oh hi Mercedes, so happy we found you, let’s promise to never lose you again.”

Interestingly, Mercedes KV was the indie name Sasha Banks used to wrestle under. Since she is referring to this name, while stating she has found herself again, does this mean she is making the jump to the indie circuit. 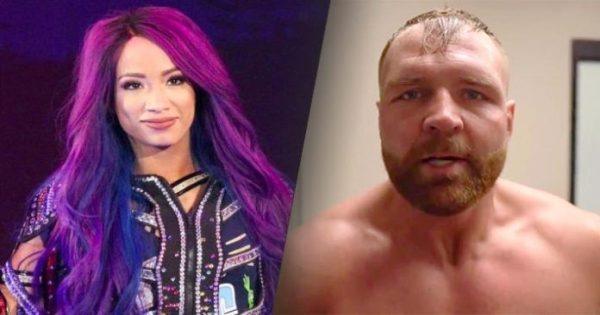 The recent attitude of Banks is quite reminiscent of Dean Ambrose’s attitude just before he quit the company. Like Banks, he wanted out of his contract and refused new deals being put forward by the WWE. He would then quit the company and change his name back to Jon Moxley. Shortly afterwards, he would be signed by AEW, for which he now wrestlers.

When looking at the different routes of Banks and Ambrose, there seem to be a lot of similarities. Many reporters believe she is working a gimmick at the moment, getting all the attention on her and her Mercedes character. It is not the worst tactic, after all, it worked for Dean Ambrose.

In the meantime, the WWE is trying to downplay the situation with Banks. Banks could be the catalyst for other WWE superstars to come forward and question their contract, which is rumored to happen throughout the year. It is said that several WWE superstars have put feelers out with AEW and other indie promotions, looking to leave the company once their deal is up. What Sasha will do next could certainly have an influence on the days to come within the WWE.