Since the departure of Ronda Rousey, things have been strange for the WWE women's division. Is this due to her departure? Or are there other things at play?

There is no doubt that the arrival of Ronda Rousey changed the landscape of the women’s wrestling division. While there were very talented people on the roster already, the acquisition of Ronda Rousey brought a commercial gravitas to the main roster. But has her departure influenced the division in a negative manner too?

Goodbye To The Long-Term Storyline 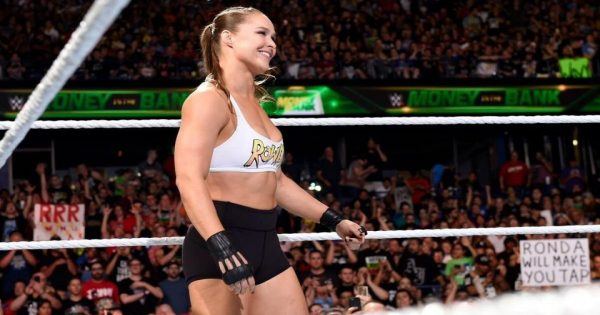 One of the things that stands out considerably is how there are no real long-term storylines anymore since Ronda Rousey’s departure. It feels like the women’s division is extremely scattered when it comes down to storylines; just look at the recent feud that involved Becky Lynch, Charlotte, and Lacey Evans on two different platforms. There was no real story or genuine fire underneath it all, even though the wrestling delivered.

Some of the women survived the arrival of Ronda Rousey really well; this includes the likes of Charlotte and Becky Lynch. However, it seriously hurt other women in the division, which were almost considered as jobbers to the UFC superstar. While this is no fault of Ronda, because this was simply how she was booked, it certainly still has consequences for some of the women who now need to build themselves up in the division again.

The people who suffered the most were some of the big superstars who worked their way up from NXT; this includes the likes of Ember Moon. Undoubtedly one of the better women to come up since Asuka, Ember Moon has now become an afterthought. The same applies to Nikki Cross and other women who were so successful in NXT. 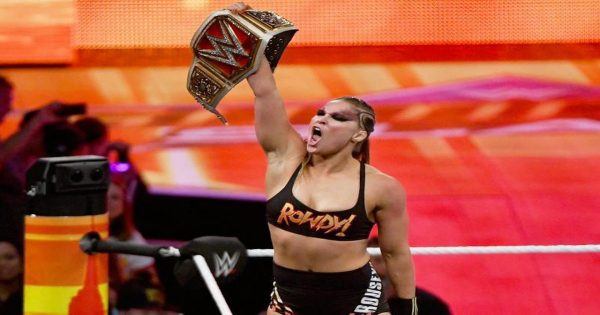 As I mentioned earlier, the arrival of Ronda Rousey brought the WWE a lot of mainstream exposure. It actually led to the women’s division getting the main event at WrestleMania. Since Ronda Rousey has left the company, the WWE has no intention of giving women a big platform anymore. Instead, matches have become a lot less dominant and storylines have been put on the backburner.

Assassin’s Creed: Valhalla Narrative Director Explains How And Why You Can Change Eivor’s Gender At Will