One of the superstars that Vince McMahon is reportedly keen on is none other than Lars Sullivan, a man advertised as "The Freak". But is it a good idea?

The WWE is planning on building certain superstars to become crowd drawers; this after viewership ratings for both Raw and SmackDown Live have suffered. One of the superstars that Vince McMahon is reportedly keen on is none other than Lars Sullivan, a man advertised as “The Freak”. But is it a good idea? 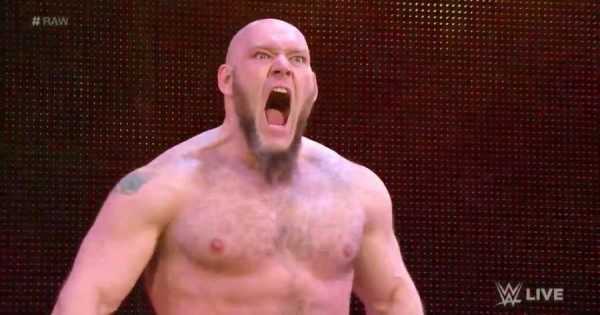 Vince’s latest choice is not the biggest surprise, as it is known he prefers some of the bigger guys to be posterboys for the company. Lars is just that. During his NXT days, he was certainly not one of the most impressive wrestlers. His main gimmick was that he was big and had a lot of strength. The same will undoubtedly bleed over to the main roster. But don’t we have a lot of those guys already? The likes of Bobby Lashley, Braun Strowman, and Drew McIntyre already shine on the main roster. What is special about another big guy?

Reminiscent Of The Legend Killer 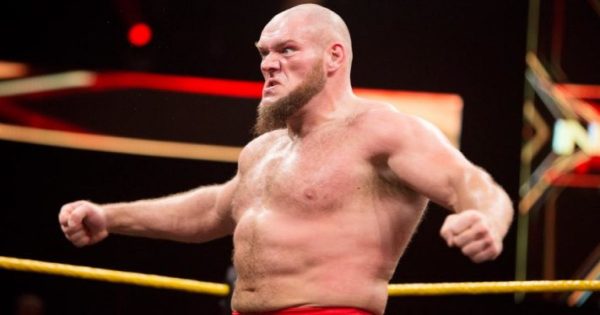 Randy Orton was built as “The Legend Killer” back in the day, and it would seem like the WWE have similar plans for Lars Sullivan. Sullivan already attacked Kurt Angle, but also legendary tag team The Hardy Boyz, R-Truth, and Rey Mysterio. Subsequently, it seems like the WWE is trying to build a name for Sullivan by destroying all legends in his path.

Unfortunately, the WWE has not had a lot of luck with the people they tried to push over the past couple of years. A prime example is Roman Reigns. While he has a huge following, he was not that popular among die-hard wrestling fans; this due to his limited in-ring ability. Another example of a failed push by the WWE is Baron Corbin, who is probably one of the most hated men in mainstream wrestling. While the WWE thinks Corbin has “nuclear heat”, it is more of a genuine dislike for his wrestling matches, not his character.

With the latest news about Lars Sullivan, it is expected for Lars to receive a massive push on SmackDown Live for months to come. I am not super excited for it though, especially since  you have more interesting stars that could do so much better on the main roster with that kind of seismic push; this includes Ricochet or Aleister Black. Still, let us wait and see what the WWE will serve us in weeks to come.

What do you think about the WWE pushing Lars Sullivan? Is he the best choice for SmackDown Live? Or could another superstar do better? Let us know in the comment section below.