Is The New Wrestling War Over Before It Even Started?

All Elite is here. Double Or Nothing went off huge. Are we watching a new wrestling war, or is that war over before it ever got started?

Months ago, the long-standing rumors became official: there would be a new wrestling company coming in 2019. It was destined to shake up the wrestling landscape, too. It was well-funded, backed by the wealthy Khan family. It would be well-stocked with talent, with names like Cody Rhodes and the Young Bucks forming the foundation. The company would continue to add talent, too. As All Elite Wrestling inched closer to their debut PPV-Double Or Nothing-it became clearer and clearer that WWE could have some formidable competition. And with what happened Saturday at that debut show, one has to at least ponder: is the new wrestling war over before it even started? 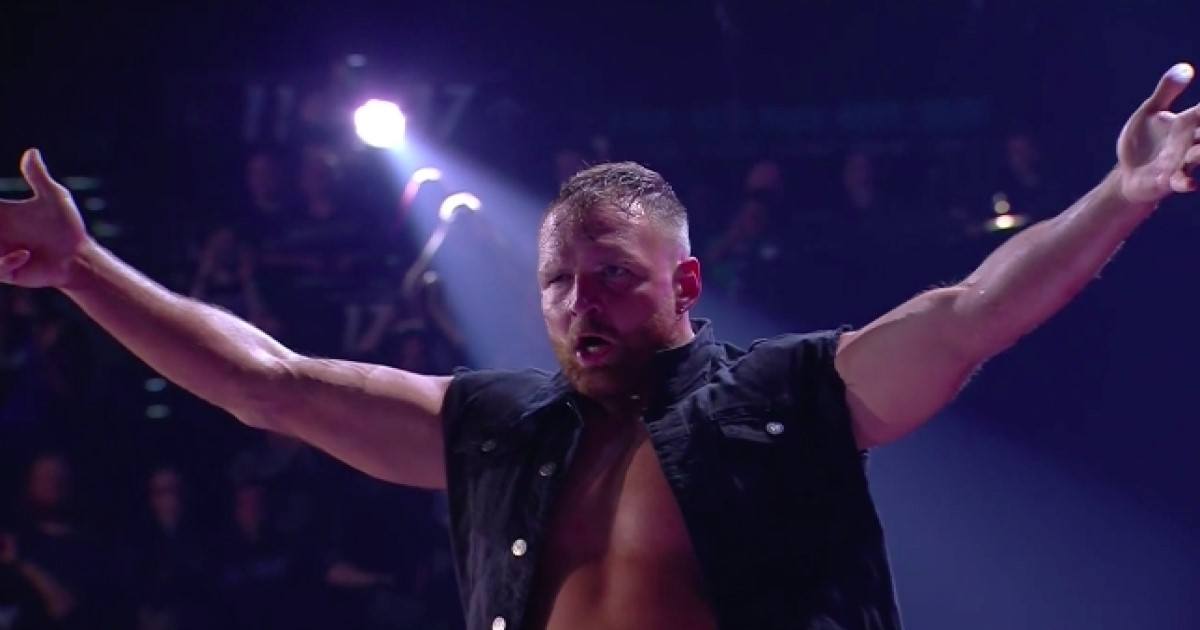 Now, what I mean by that is this: the wrestler formerly known as Dean Ambrose, now known as Jon Moxley once again, made his debut for All Elite at the end of the show. And it was a guy WWE had under contract for years. He was a world champion for them. And now, he was in the main event spot for a fledgling company on their first ever show. Upon taking it all in-the movement, the quality of the show, the unhappiness of other performers within WWE (not to mention the sub-par quality of WWE lately), the above question came to mind. Also, this thought: WWE is going to rue the day they let Jon Moxley walk away.

So, there’s really two things to unravel, so let’s take them one at a time.

The war is over

That, I admit, is a bold statement. But here’s why it might be true.

For one thing, all the top talent that WWE basically had unfettered access to for the last decade and change, with no credible competitors around? They now have an option, and upon further examination, it’s not a bad option. The Khans are wealthy. They own sports teams. They know the sports business, so while bad deals can still be made, and things can still fail…they have success on their side. 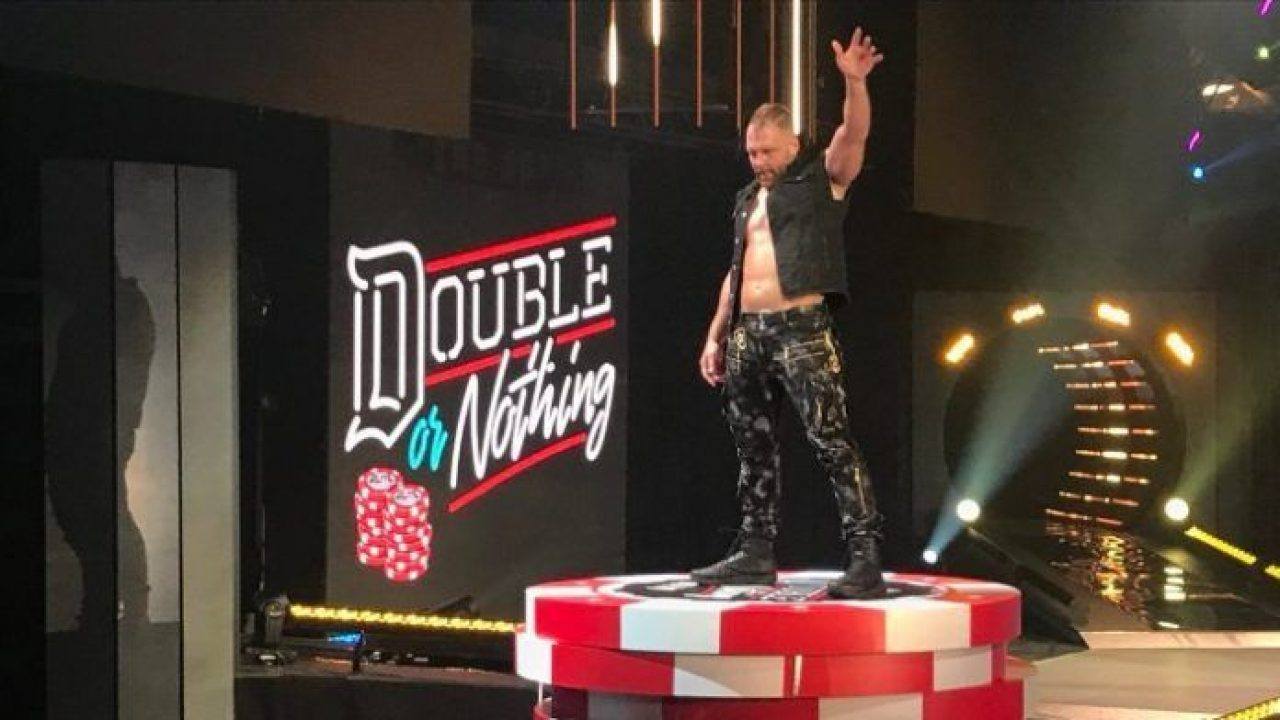 Early on they’ve made many good moves. They’ve secured a wealth of incredible talent-many names whom Vince McMahon wanted. They have some very creative minds under contract, and they appear to be willing to let them work. They’ve secured what appears to be a solid television deal, in conjunction with online streaming as well. Thus far, it seems every move All Elite is making has been or is a smart and good move. This is even before we get to Moxley-need to wait on that just a bit.

So why else is this war possibly over? Because this is not the same Vince McMahon. He’s older than he was during the Monday Night Wars. Sure, he’s stubborn as ever and thinks he knows best…and while that worked out for him in the last battle…it won’t serve him well now. McMahon has lost his magic touch. He’s made some creative changes that can only nicely be called head-scratchers. It can be argued that his presence is stifling the product…and his presence is perhaps what ultimately drove Moxely to AEW-but we are getting to that.

To sum it up? The Khans certainly appear to be smarter than Ted Turner was. They’ve surrounded themselves with people smarter than the WCW inner circle. And Vince McMahon just is not the same Vince as before. That doesn’t bode well for WWE.

They will rue the day

As in, they will rue the day Jon Moxley was lost to them. They will have that regret every time they see him work. Why? Because they had him. He was under contract for nearly a decade. Nothing we witnessed from him in Las Vegas on Saturday wasn’t there with him in a WWE ring. It’s just a part of him that he was not allowed to show off.  Mox said as much in an interview recorded before, but released after, his AEW debut. He was tired of the stupid and moronic creative decisions WWE made relative to his character…and those were pretty much all ultimately made, or supported, by Vince.

So that really has to sting. You’ve got a hard working, talented and intelligent guy who just walked away to go work for “the other guy”. No idea how the money stacks up. The schedule with AEW seems to be a bit less nuts than WWE. But Moxley will have creative input, if not control, over what he says and does. He wasn’t getting that in WWE…basically no one has it, outside of Vince. (maybe that isn’t entirely true, but we’ve heard as much from too many Superstars to think there’s not a shred of truth to it). If Moxley can be as good as it seems he could be, with just removing the shackles of WWE Creative (Vince…), then WWE will rue the day…

Of course they can. But it might require moves that some at the top are not prepared to make. But let’s kick it around anyways…

Remember…when WCW really rose to the occasion and started winning the Monday Night Wars, McMahon was set in his ways, and WWE was losing…badly. WWE taped RAW more often than not. WCW feasted on it. But, after a lot of losing, WWE did recover. We got live shows basically every week. We got edgier programming, and fresh talent too. Point here is, just because AEW took the opening round, does not mean they can’t be beat. It does mean, however, that the suits in Stamford can’t take things lightly. So what has to happen?

It all starts at the top of the company for WWE. The war isn’t already over, but at this rate it won’t take much for WWE to be passed by AEW. In terms of freshness of product, they already have been. WWE won’t roll over and play dead, for sure, but it’s time to either teach an old dog new tricks…or get a new dog in there entirely. This battle shouldn’t be Vince versus Cody Rhodes. It should be Triple H versus Cody Rhodes.  At least then, it could be a fair fight.