Lars Sullivan still has not been punished by the WWE, despite a plethora of racist, sexist, and frankly disgusting posts on a bodybuilder forum.

Lars Sullivan has been discussed by fans a lot of late, but not for the right reasons. Before he was signed by the WWE, the man made some poor choices when it came down to social media posts. After it was revealed he had quite a unique view on rape, one reddit user released some of Sullivan’s racist internet posts this week. 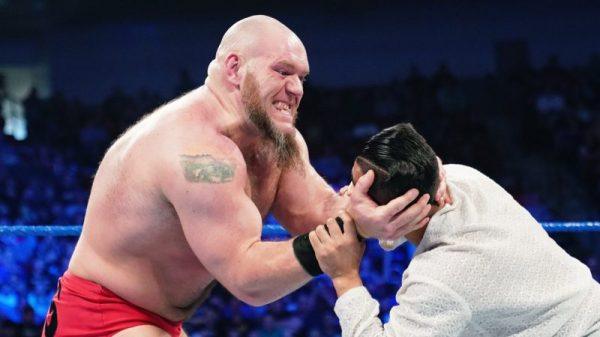 Sullivan is currently being pushed on the main roster, almost being built like Randy Orton as the legend killer back in the day. However, the man behind the push is far from a role model. In fact, it is a man who inspires hatred towards anyone who does not fit his standards.

Please note that some of his social media posts are quite shocking. Reader discretion is advised beyond this point.

“On the flip side I will ask what are Kofi and R Truth supposed to be? A PG black panther stable? I always wondered why they had to team up two black guys. Both those guys look like they could be in a prison black gang.”

“If we’re going off scientific facts, obviously wither Hispanic or Blackwomen. Who pops out the most babies at the youngest age? Hispanics followed by blacks. Why do 50% of black women have STD’s? SLOOTS.”

It Does Not Stay At Racism 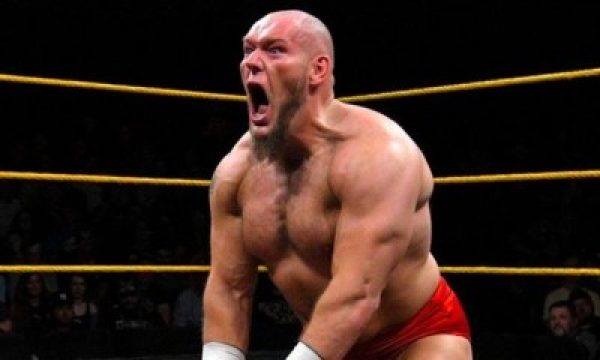 As if the statements made by Sullivan weren’t bad enough, he gives his so-called “view” on religion, rape, mental health, and other current topics. To make matters worse, each view is more disgusting than the next. Ironically, Sullivan suffered from panic attacks when he just came up to the main roster. Wonder if his view on mental health has changed?

“lol @ “anxiety attacks” in a grown man. It’s called a mental disorder, and it’s called stop being a bitch who likes to feel sorry for yourself. Be a man, don’t be scared, and get out there and live your life.” 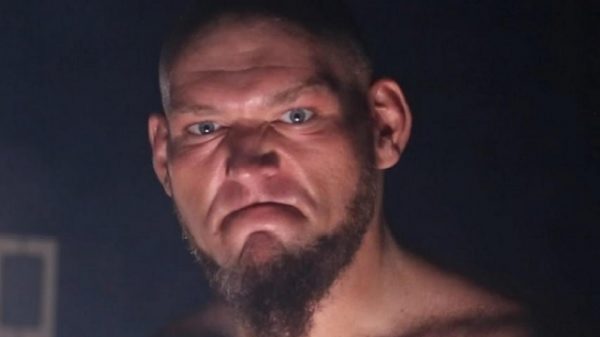 There are so many posts to mention here, I can only pick out a few. However, full records are available on Reddit. Funny enough, Lars has a go at everyone from Vince McMahon to AJ Styles, Stone Cold Steve Austin, AJ Lee and other legends.

“Yeah it’s to appeal to mexicans. The McMahons don’t care about about mexicans politically, but when it comes to business they’ll exploit any race to make money.”

“[Zack Rider] His gimmick is so cringe worthy I don’t even get why a good portion of the IWC fell in love with him. If I were Vince or the writers, I would have done the same thing with him. Nothing.”

Maybe the WWE should not just restrict Lars Sullivan’s moves? Maybe it is best to turn this man away all together. You can say these posts are historic and all the malarky, but just how many posts are to be found? This was not just a one-off mistake. This was a continuous assault… Still, I think Big E said it best

Many are aware. If true, he has to bear the albatross of being a bigot & working in a company that is now filled with minorities.