Ex-WWE Superstar Terri Runnels Has Been Arrested At The Airport

BREAKING NEWS! Ex-WWE superstar Terri Runnels has reportedly been arrested because of a concealed firearm at Tampa International Airport.

Former WWE superstar Terri Runnels has been arrested at Tampa International Airport at 7:32 am, per TMZ. According to the report, Terri Runnels was arrested for carrying a concealed firearm, which is a class 3 felony according to U.S. legislation.

Consequences Of The Arrest 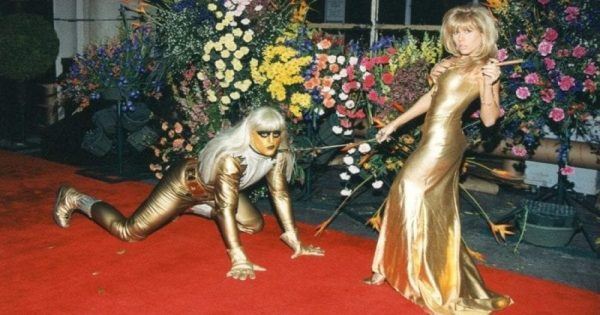 Carrying a concealed firearm is a serious offense and could carry a punishment of three years in prison as well as a $5,000 fine. Upon her arrest, she was taken to the local county jail and the judge said her release bond for a mere $2,000. When TMZ reported the story, Terri Runnels was still in prison.

Who Is Terri Runnels? 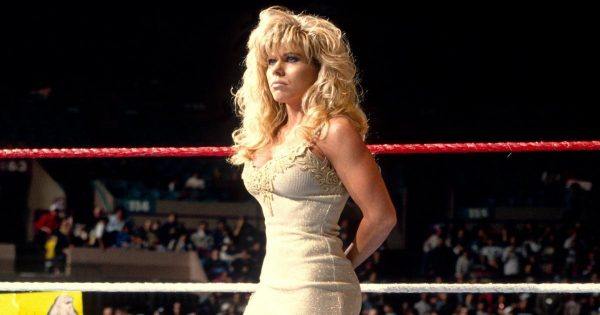 Not everyone might remember Terri Runnels, but she was quite big in the WWE. She was manager for the likes of The Hardy Boyz, Edge, Christian and her ex-husband Goldust. She was also a WWE Diva and had matches against Trish Stratus. Her last appearance in the WWE dates back to 2018, where she returned for the 25-year special.

Terri Runnels, who debuted as Marlena in the WWE in 1996, was actually married to Goldust for six years. They also had a daughter together called Dakota.

Since Goldust, Terri Runnels has dated an American soldier called Tyree Clowe for five years and a professional wrestler called New Jack. The latter would later sell nude photographs of Runnels after their split.

Another interesting fact about Terri Runnels is that she was one of only four women to win the WWE Hardcore Championship; this was back in 2002. While I do not believe the recent incident will have serious repercussions in terms of her future as a wrestling veteran, it could cause some serious problems with the law instead. Let’s hope Terri has learned her lesson about concealed firearms. Runnels has not been in serious trouble with the law before, so this was probably an unfortunate mistake.